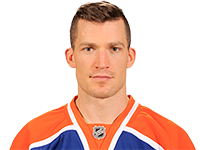 Andrew James Stewart Ference was born on March 17, 1979 in Edmonton, Alberta and is a retired National Hockey League defenseman. Andrew was drafted in the eighth round, 208th overall, by the Pittsburgh Penguins in the 1997 National Hockey League Draft and made his debut on October 1, 1999 against the Dallas Stars. After four seasons with the Penguins, Andrew was traded to the Calgary Flames where he would help the team reach the Stanley Cup Final in 2004, losing to the Tampa Bay Lightning in seven games. Andrew would later become a Stanley Cup Champion, atoning for the previous loss and winning the 2011 Stanley Cup as a member of the Boston Bruins, defeating the Vancouver Canucks in seven games. Andrew would return to his hometown Edmonton Oilers as a free agent prior to the 2013-14 season, also being named the 14th captain in Oilers franchise history. On September 16, 2016, Andrew announced his retirement from the National Hockey League after sixteen successful professional seasons. 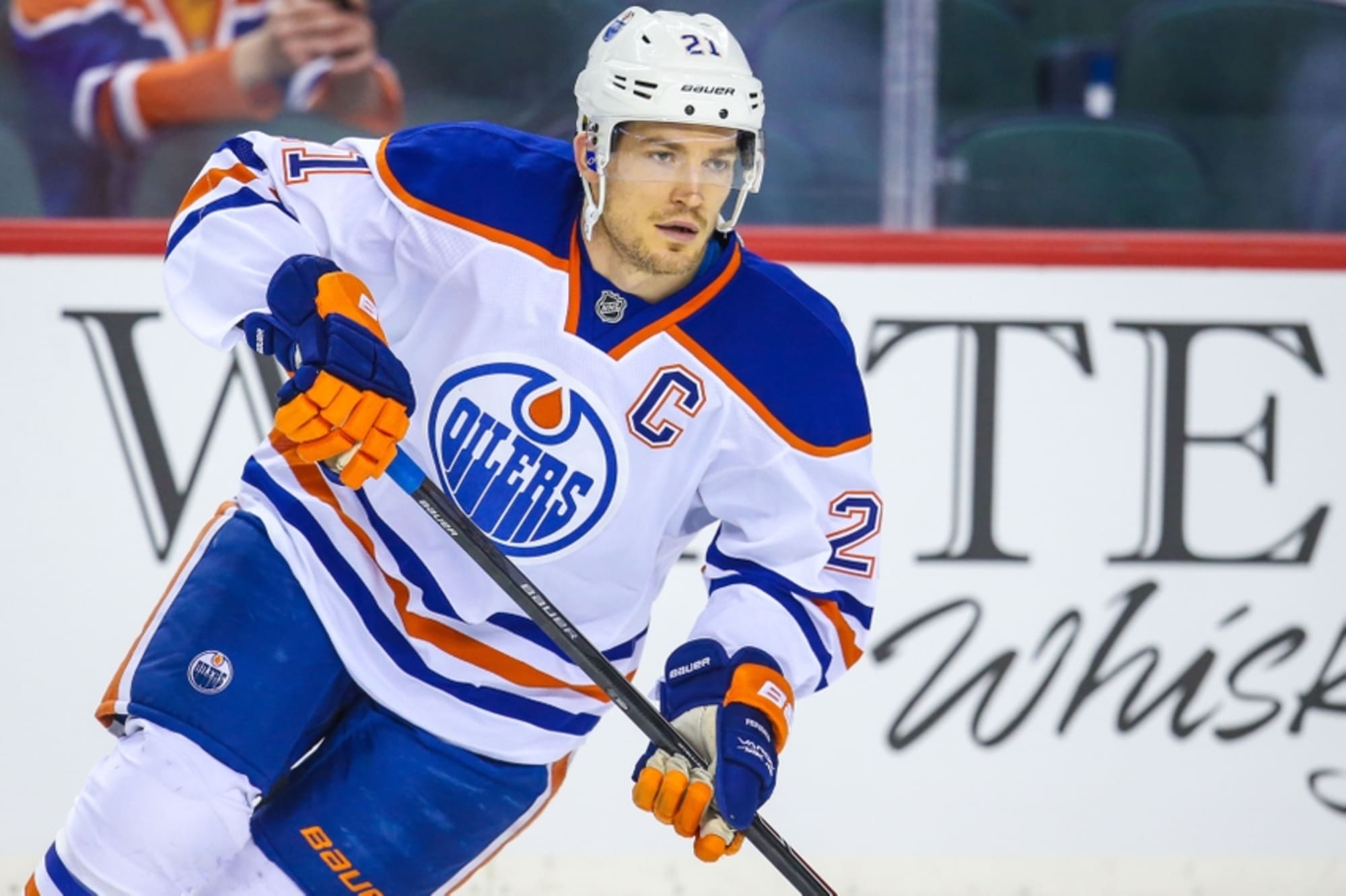