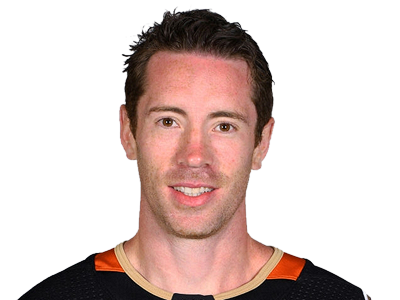 "Have my best interests at all times."

“Joe Oliver, Kurt and all the team at KO Sports have been very supportive in my NHL career. They have helped me manage signing free agent contracts and being traded and all that goes with those things. They are very respected throughout the hockey community and are smart, strong and solid people to help you out.” 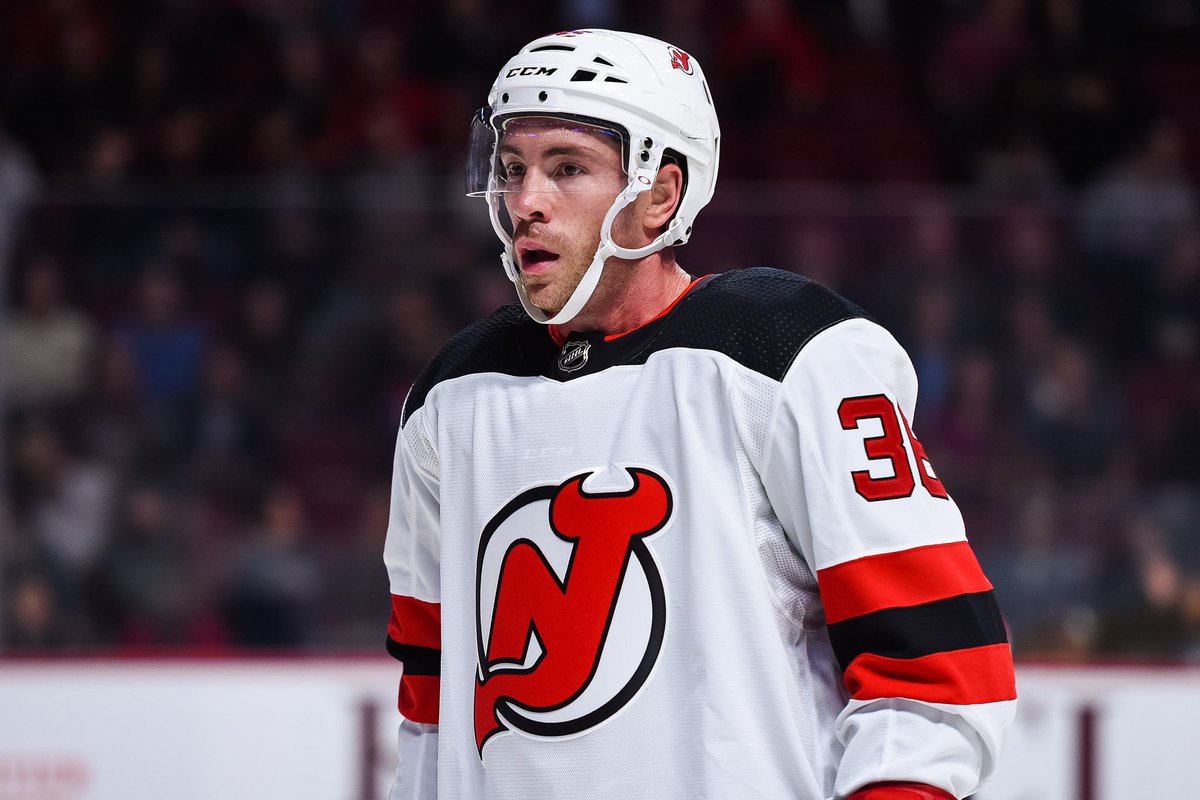 Ben Street in the news 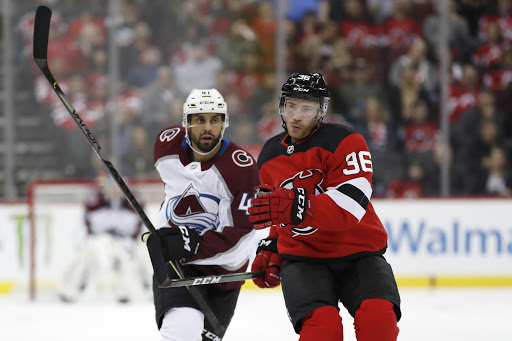