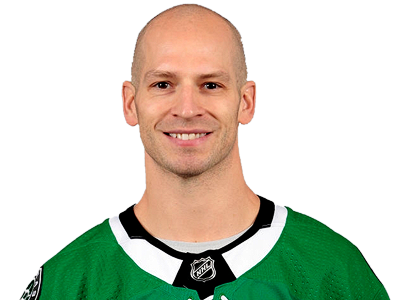 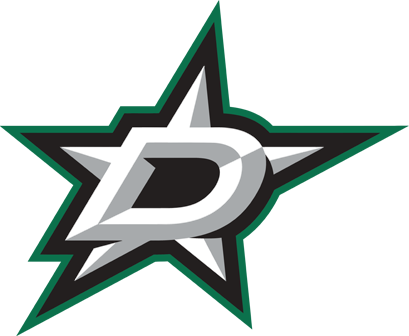 Blake Comeau was born February 18, 1986 in Meadow Lake, Saskatchewan and had an NHL career that spanned 16 seasons. While playing his junior career with the Kelowna Rockets, the New York Islanders selected him in the 2nd round of the 2004 NHL Entry Draft with the 47th overall pick. In 2006, Blake won a gold medal as part of Team Canada’s World Junior Championship team while leading his team in points. Blake made his NHL debut on December 7, 2006 against the Montreal Canadiens. He played for six different teams over the course of his career including the New York Islanders, Calgary Flames, Columbus Blue Jackets, Pittsburgh Penguins, Colorado Avalanche and Dallas Stars. In total, Blake suited up for 909 career regular season NHL games and added 53 playoff games highlighted by a run to the Stanley Cup Finals in 2020 with the Dallas Stars. Blake tallied 141 goals and 193 assists for a total of 334 points in his NHL career. He hit the 30-point mark 5 times in his career including a career high 24 goals and 46 points in 2010-11 as a member of the Islanders. While playing for the Stars, Blake was recognized for his leadership skills by being named one of the club’s assistant captains. He retired from the NHL following the conclusion of the 2021-22 season at the age of 36.

"They are always available to answer questions and provide sound advice."

“Professional hockey has a lot of moving parts, lots of decisions are made that will have a big impact on your career and your life. Kurt has always provided me with great insight and advice to make the best decisions for me and my family.” 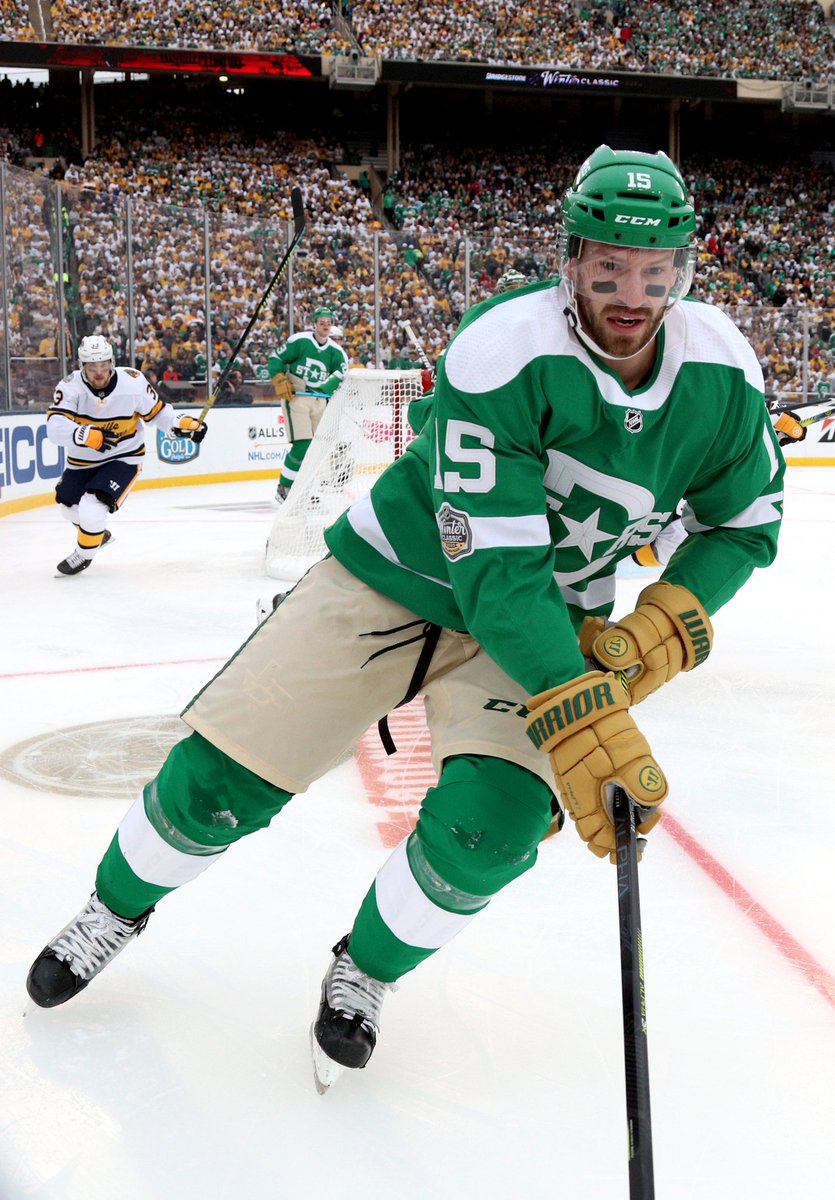 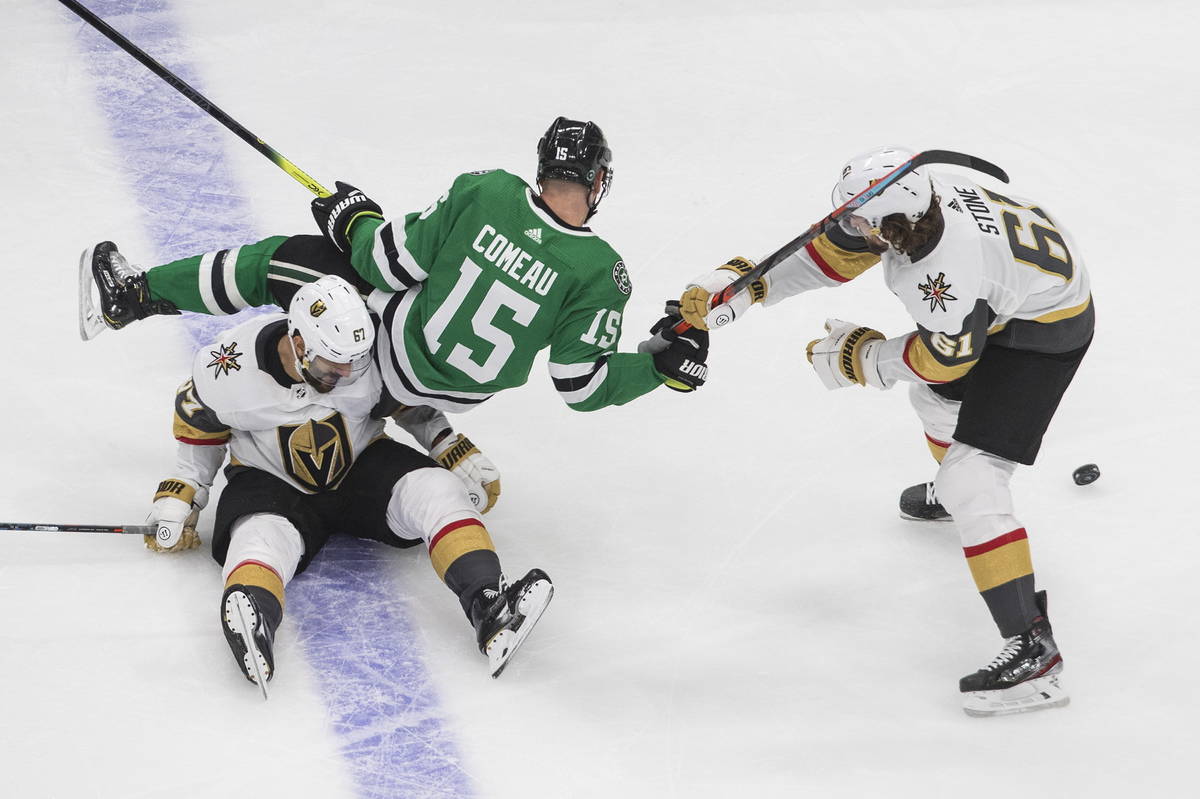 Blake Comeau in the news 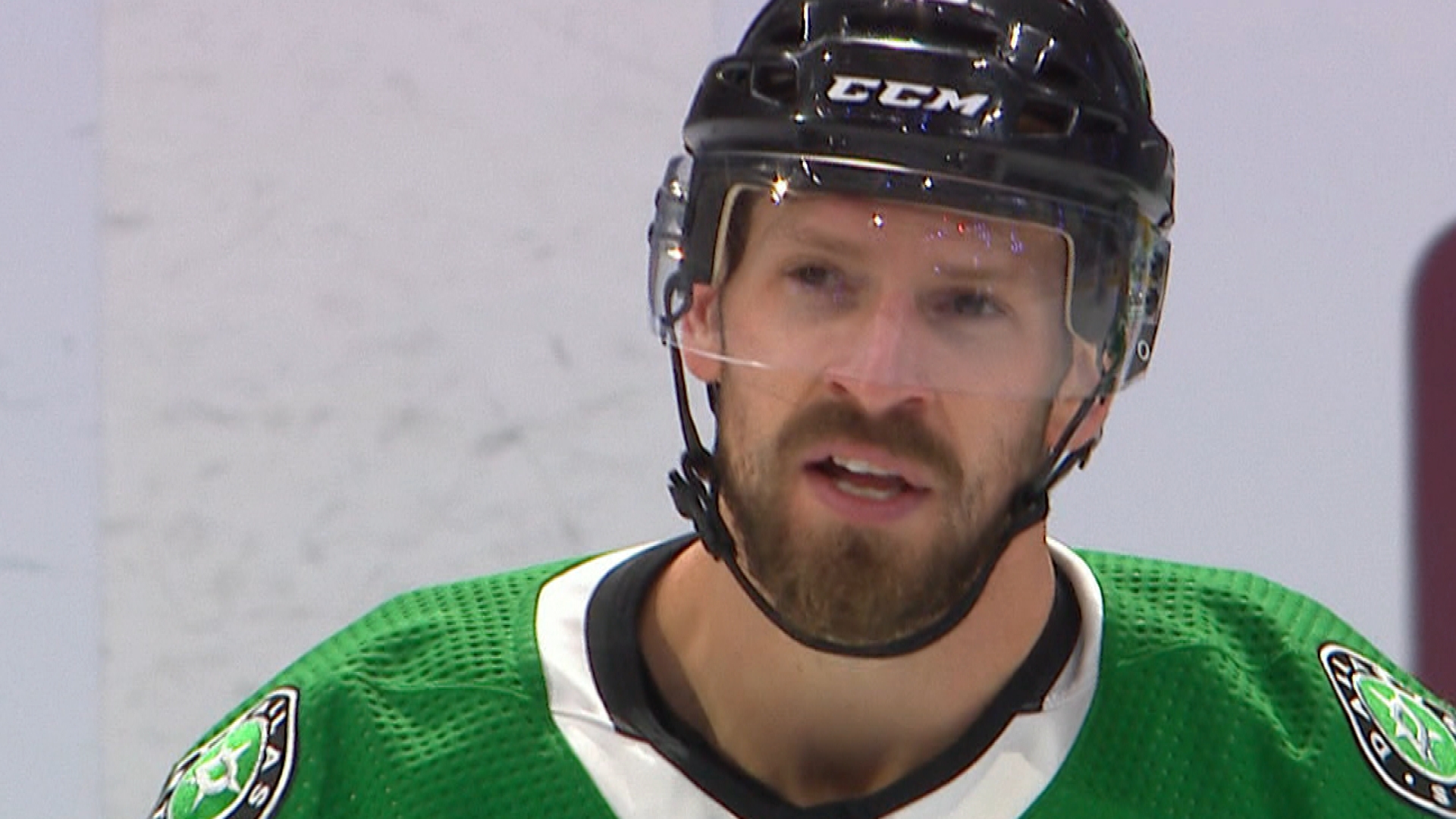