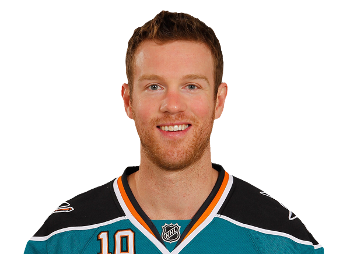 Brad Winchester was born on March 1, 1981 in Madison, Wisconsin and enjoyed a 12-year professional hockey career as a left-winger in both the NHL and AHL. Brad was drafted in the second round, 35th overall in the 2000 NHL Entry Draft by Edmonton Oilers. Over the course of his career, Brad played in 390 NHL games for the Edmonton Oilers, Dallas Stars, St. Louis Blues, and Anaheim Ducks where he scored 37 goals and had 31 assists for a total of 68 points.

Prior to his professional hockey career, Brad spent four-seasons in the NCAA playing for his hometown University of Wisconsin, Madison. In his four-seasons with the Badgers, Brad played in 150 games and recorded 40 goals, 44 assists for a total of 84 points. Before his NCAA career, Brad played two-season with the U.S. National Team Development Program. 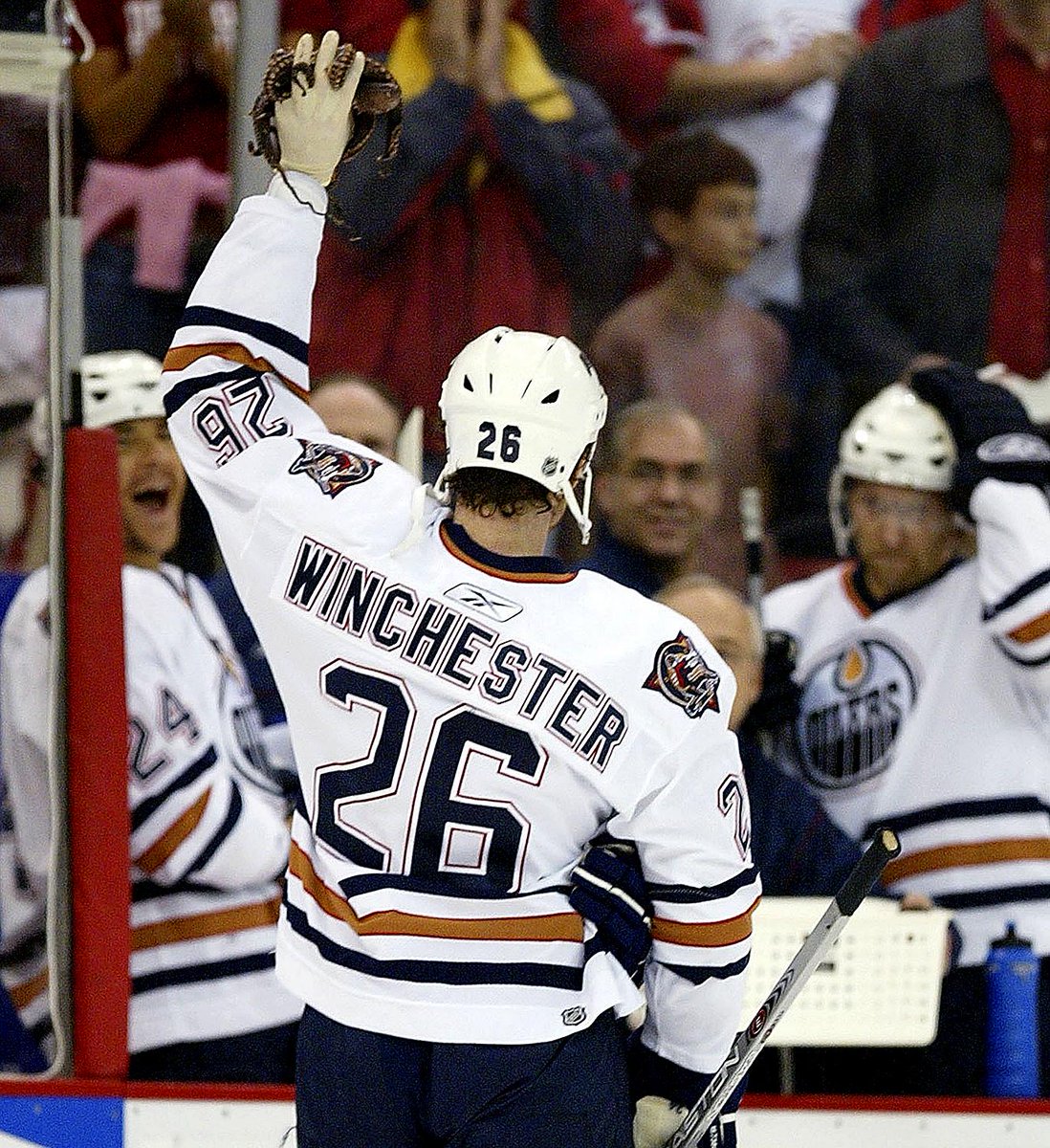