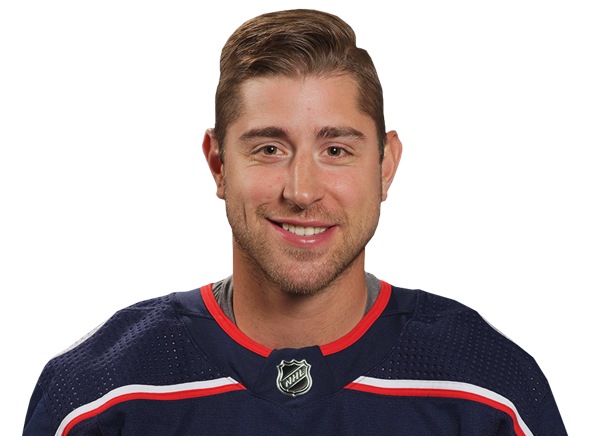 Brandon Dubinsky was born on April 29, 1986 in Anchorage, Alaska and currently plays center for the Columbus Blue Jackets of the National Hockey League. He played his junior hockey with the Portland Winterhawks and was a two-time Western Conference Second Team All-Star. Brandon was selected in the second round, 60th overall, by the New York Rangers in the 2004 NHL Entry Draft and made his National Hockey League debut on March 8, 2007 against the New York Islanders. As a Ranger, Brandon was voted Rookie of the Year by his teammates and was selected to play in the NHL YoungStars game during All-Star Weekend. Brandon was also the recipient of the Steven McDonald Extra Effort Award for the 2007-2008 season. He played six seasons with the Rangers before being traded to the Blue Jackets in 2012. On July 11, 2014 he signed a six-year contract extension with Columbus. Internationally, Brandon has represented the United States in the World Championships twice and the World Cup in 2016.

"KO Sports supports my career in so many ways."

“Kurt is so experienced and so connected that he can find solutions to any issue or challenge you might have as an NHL player. I have so much respect for him not only as an agent, but also as a good person, I am proud to call him my friend.” 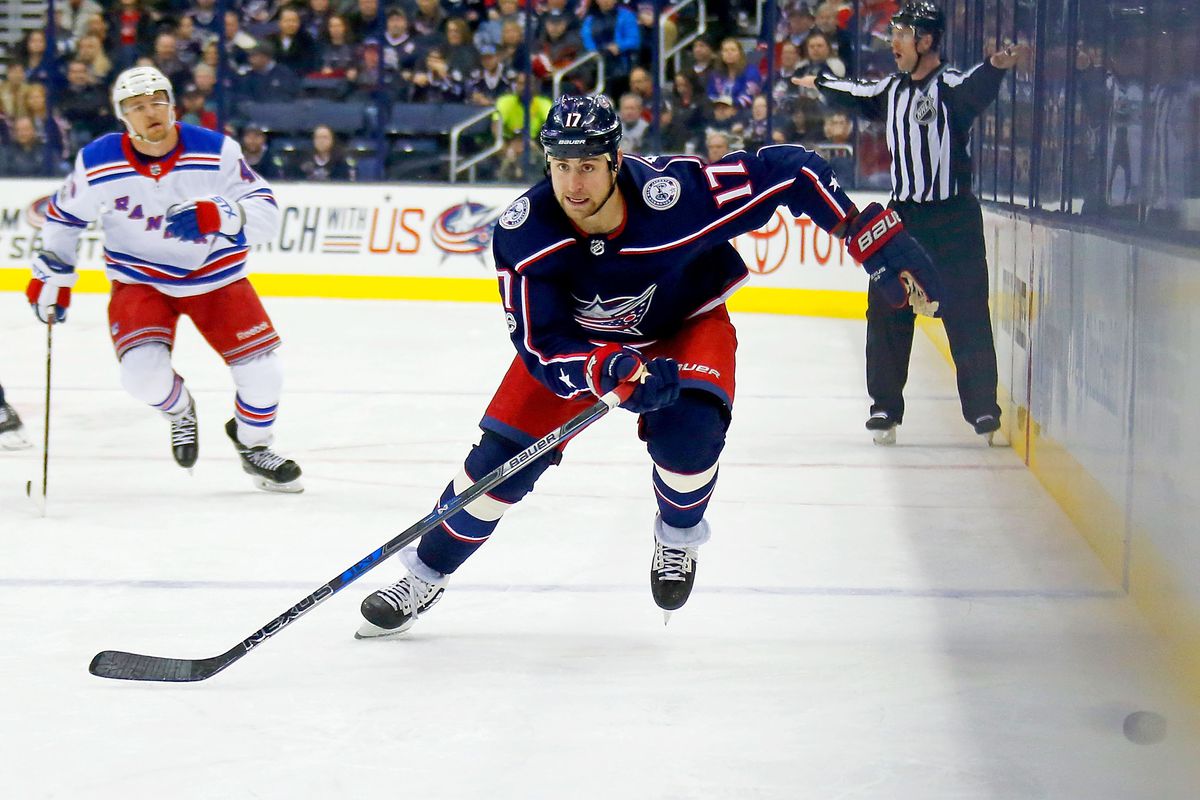