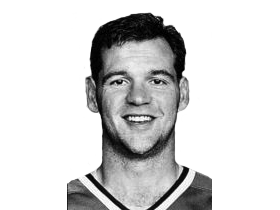 Brett Hauer was born on July 11, 1971 in Richfield, Minnesota and is a retired National Hockey League defenseman. Brett was drafted in the fourth round, 71^st^ overall, by the Vancouver Canucks in the 1989 NHL Entry Draft. Brett earned First-Team All-American and All-WCHA First Team honors while playing college hockey for University of Minnesota Duluth. Professionally, Brett spent time playing for the Edmonton Oilers and the Nashville Predators before spending the remainder of his career playing in the American Hockey League and in Europe. Most notably, Brett spent four seasons with the Manitoba Moose in the American Hockey League where he remains the highest scoring defenseman in the franchise’s history. Internationally, Brett represented his native United States of America at the IIHF World Championships on four separate occasions and the Winter Olympics in 1994. 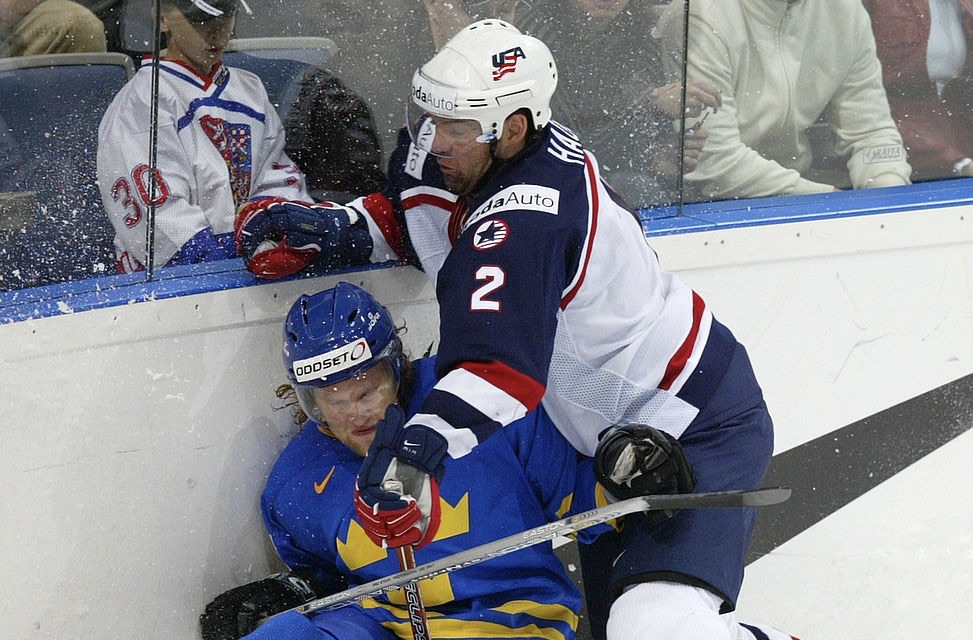