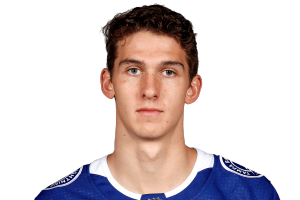 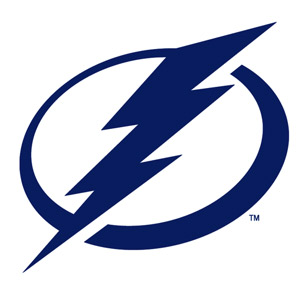 Cal Foote was born on December 13, 1998 in Denver, Colorado and currently plays defense for the Syracuse Crunch of the American Hockey League. Cal had a standout youth hockey career with the Colorado Thunderbirds AAA program, and the Kelowna Rockets selected him in the second round, 43rd overall in the 2013 WHL Bantam Draft. Cal went on to have a successful WHL career amassing 163 points in 202 regular season games over three seasons. He served as the team’s captain during the 2017-18 season and earned WHL First All-Star Team honors. Cal has represented Team Canada internationally and won a gold medal at the 2018 World Junior Championships with Team Canada. The Tampa Bay Lightning selected Cal 14th Overall in the 2017 NHL Entry Draft. Cal made his NHL debut on January 13, 2021 and scored his first NHL goal on January 30, 2021 for the Lightning against Nashville. 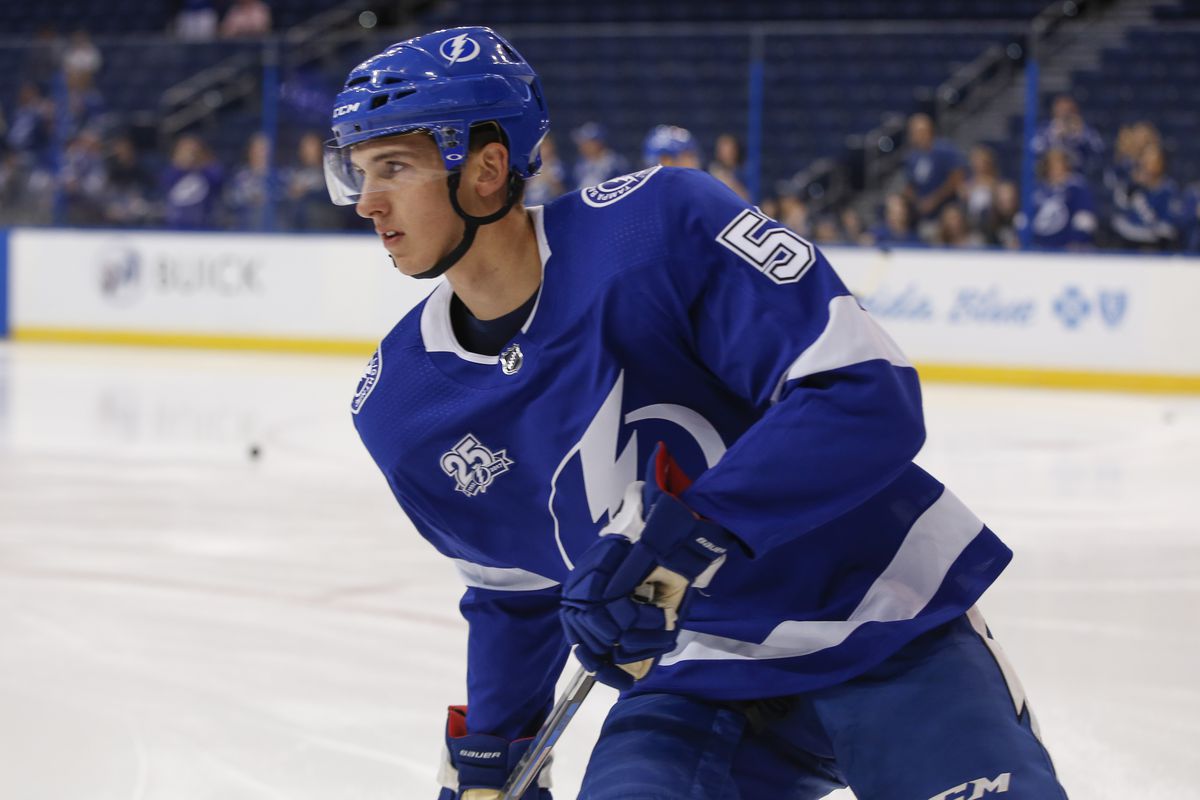