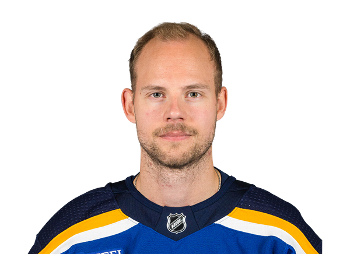 Calle Rosén was born on February 2, 1994 in Växjö, Sweden and currently plays Defense for the Springfield Thunderbirds of the American Hockey League. Rosén played in the Swedish Elite League for his hometown Växjö Lakers for three seasons before being courted by numerous NHL teams as a coveted undrafted free agent. Calle eventually signed a two-year contract with Toronto on May 16, 2017.  He made his NHL debut with the Leafs on October 6, 2017 and continued to play four games, recording one assist. During the 2018-19 season, Rosén signed a two-year, one-way, $1.5 million contract extension with the Maple Leafs on December 10, 2018. Rosén was called up to the Leafs on March 31, 2019, and he recorded his first NHL goal the following day in a game against the New York Islanders. In doing so, the Leafs won 2–1 and clinched a playoff spot.

On July 1, 2019, Rosén, along with Nazem Kadri and a third-round pick in the 2020 NHL Entry Draft, was traded by the Maple Leafs to the Colorado Avalanche in exchange for Tyson Barrie, Alexander Kerfoot and a sixth-round pick in 2020. At the 2020 NHL trade deadline, Calle was re-acquired by the Toronto Maple Leafs in exchange for goaltender Michael Hutchinson. On July 30, 2021, Calle signed a one year, two-way contract in the St. Louis Blues organization.

"KO Sports understands the transition from Europe to North America"

“The relationships KO Sports has throughout Europe, and in particular my home country of Sweden made the transition to playing in North America much easier. They are aware, and supportive, of the extra challenges moving continents can create. I am very fortunate and happy to have the entire KO Sports team in Sweden, Canada and the U.S. supporting my NHL career.” 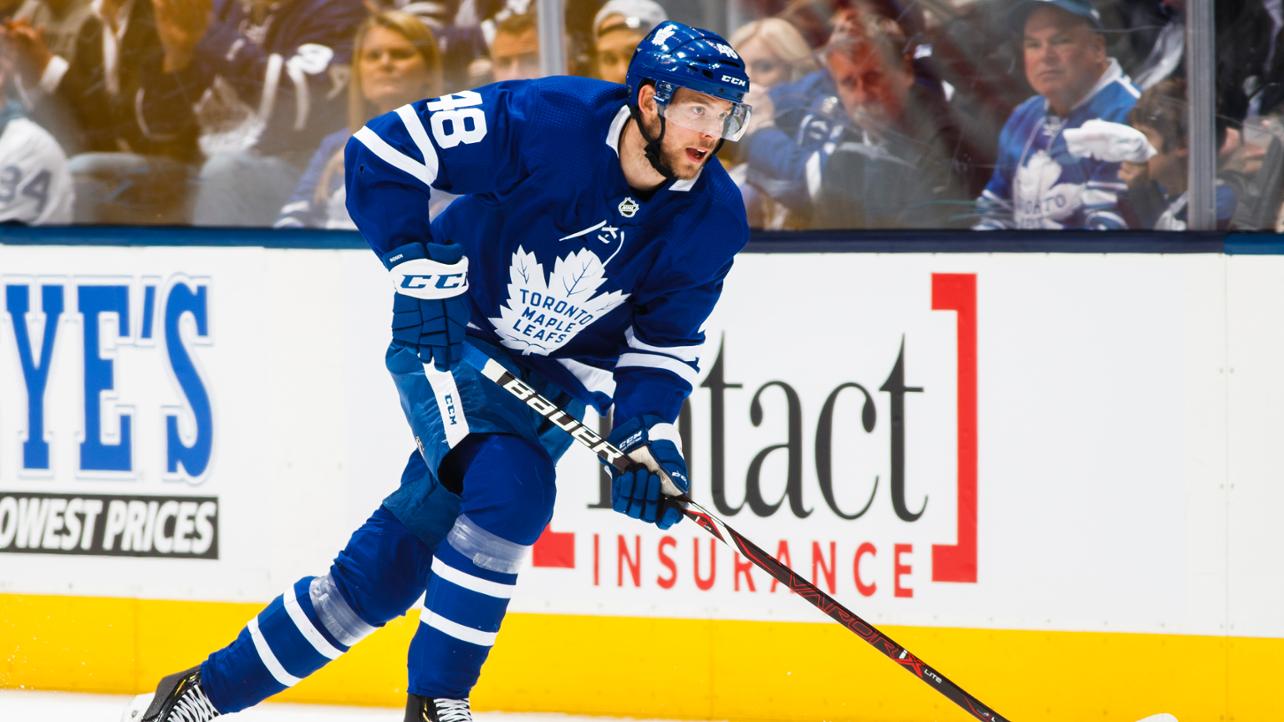 Calle Rosen In The News 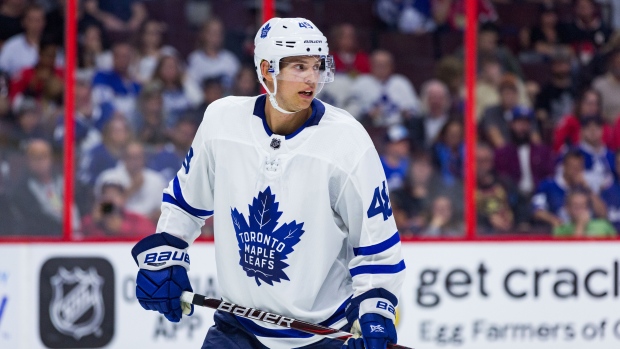