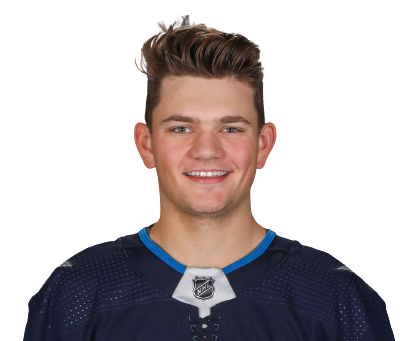 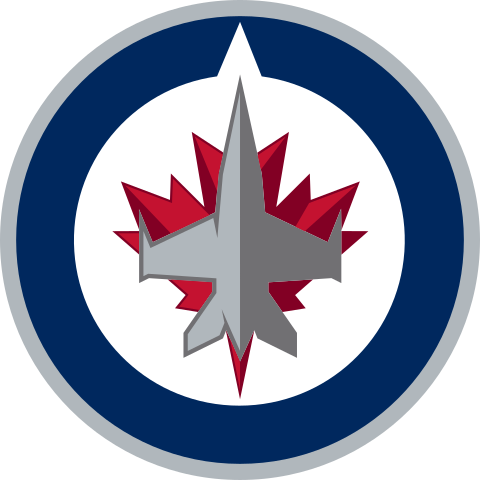 Cole Perfetti was born on January 1, 2002 in Whitby, Ontario and currently plays forward for the Saginaw Spirit of the Ontario Hockey League. After a standout youth career with the Whitby Wildcats and Vaughn Kings, Cole was selected fifth overall by the Saginaw Spirit in the 2018 OHL Priority Selection Draft. In the 2018-19 season, Cole led all rookies in goals (37) and points (74), and earned OHL First All-Rookie Team honors. In his second OHL season, Cole set a Saginaw franchise record for 111 points in 61 games and finished second in the league in scoring. He was also named the OHL and CHL Scholastic Player of the Year. Internationally, Cole represented Team Canada at the 2019 Hlinka Gretzky Cup where he led the tournament in scoring with 12 points in 5 games on his way to winning a silver medal. The Winnipeg Jets selected Cole 10th Overall in the 2020 NHL Entry Draft. 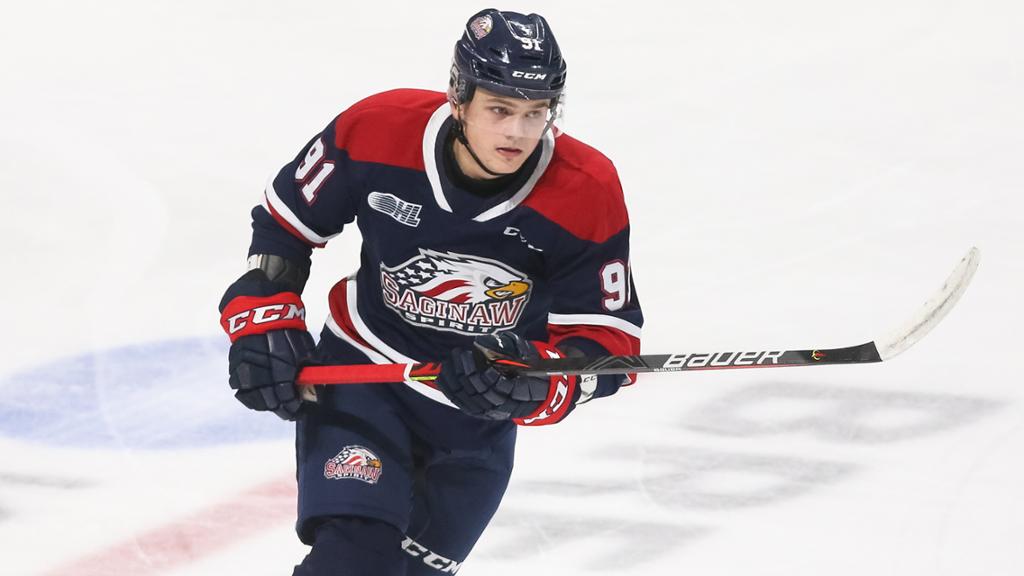