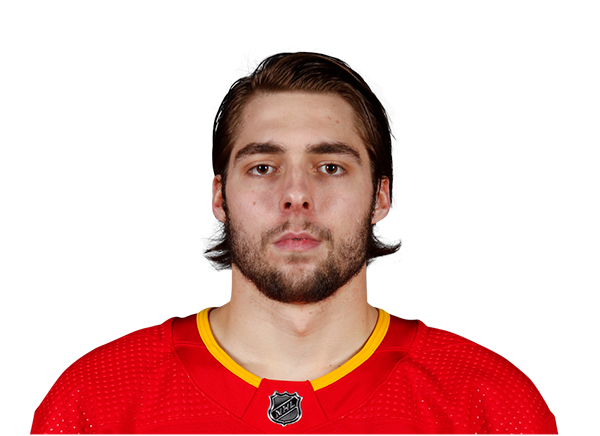 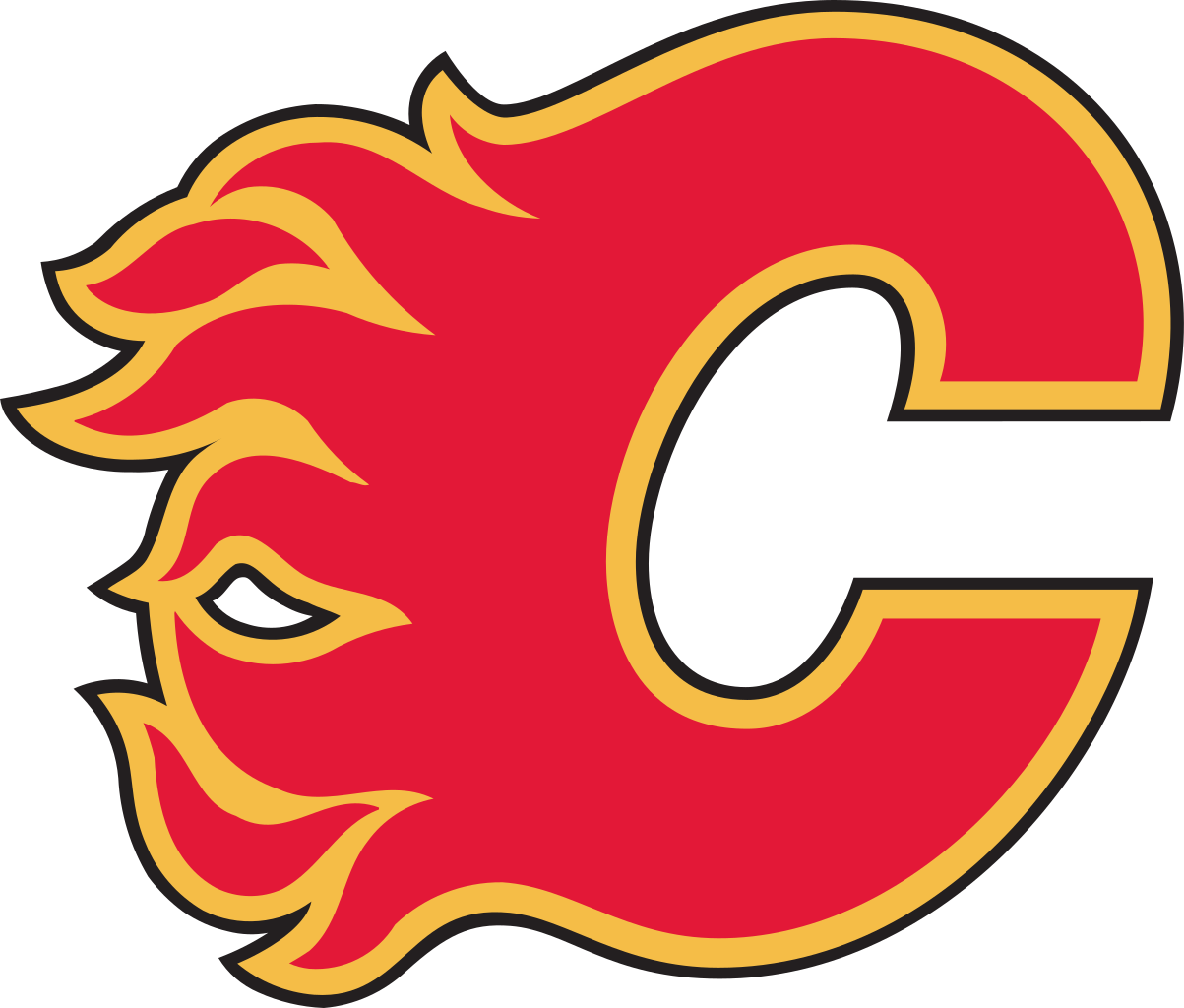 Connor Mackey was born on September 12, 1996 in Tower Lakes, Illinois and currently plays defense for the Calgary Flames of the National Hockey League. In his second season with the Green Bay Gamblers, Mackey led all USHL defensemen in assists and points which earned him First All-Star Team and Defenseman of the Year honors. He then went on to attend the University of Minnesota Mankato where he played three seasons and registered 61 points in 118 games. Mackey’s individual and team success at Mankato led him to becoming a highly sought after free agent. After much deliberation, Connor opted to turn pro at the conclusion of his Junior season and signed a one-year, Entry-Level Contract with the Calgary Flames on March 20, 2020. 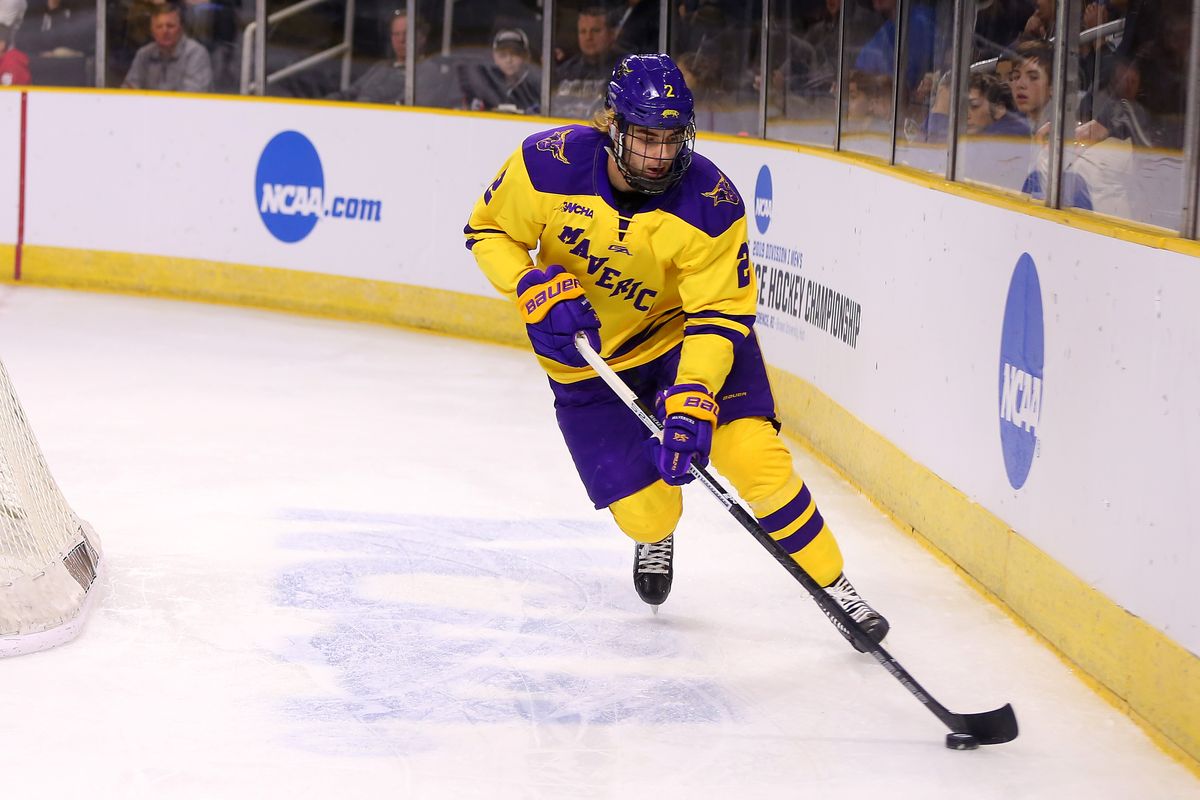