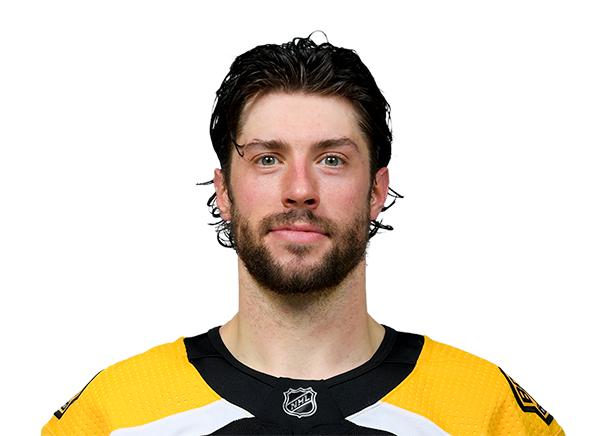 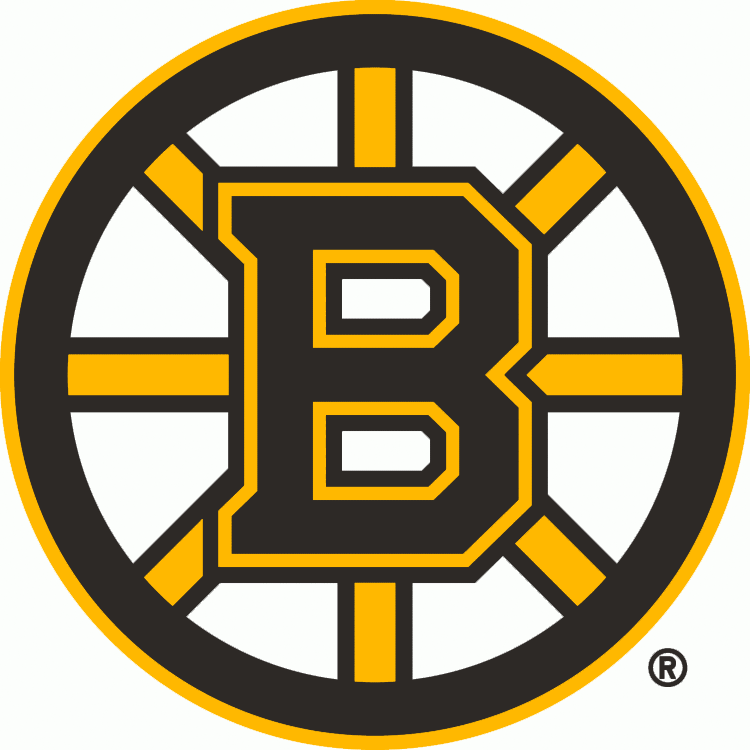 Craig Smith was born on September 5, 1989 in Madison, Wisconsin and currently plays center for the Boston Bruins of the National Hockey League. Craig was drafted by the Nashville Predators in the fourth round, 98th overall, of the 2009 NHL Entry Draft. After concluding his collegiate career at the University of Wisconsin, Craig became the first player since Colin Wilson to make the Predators without first playing for the Milwaukee Admirals and on October 7, 2011, he scored his first NHL goal in his first NHL game against the Columbus Blue Jackets. In July of 2015 the Predators signed Craig to a five-year, $21.25 million contract extension. In October 2020, Craig signed a 3 year free agent contract with the Boston Bruins for $9.3 million dollars. 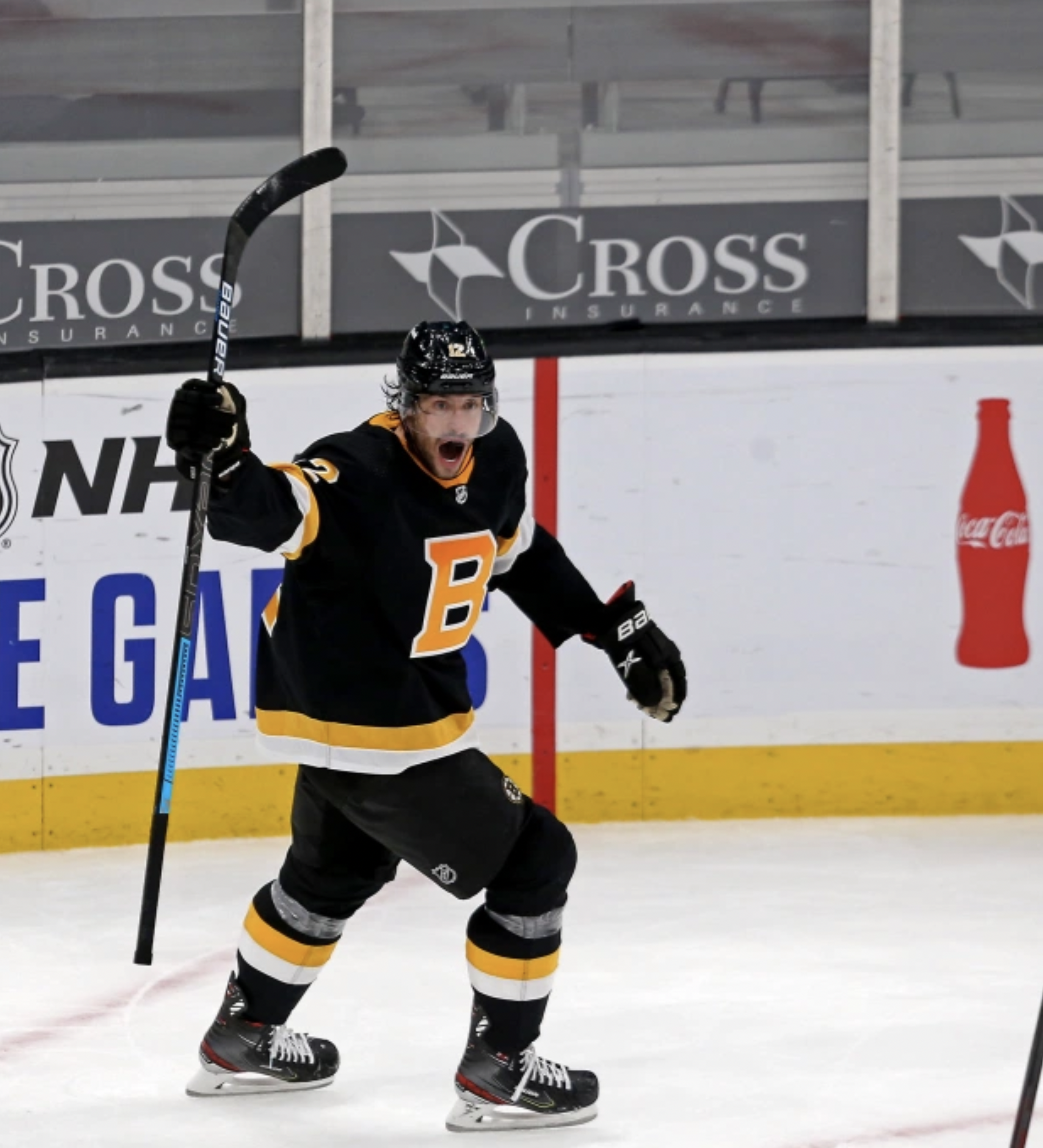 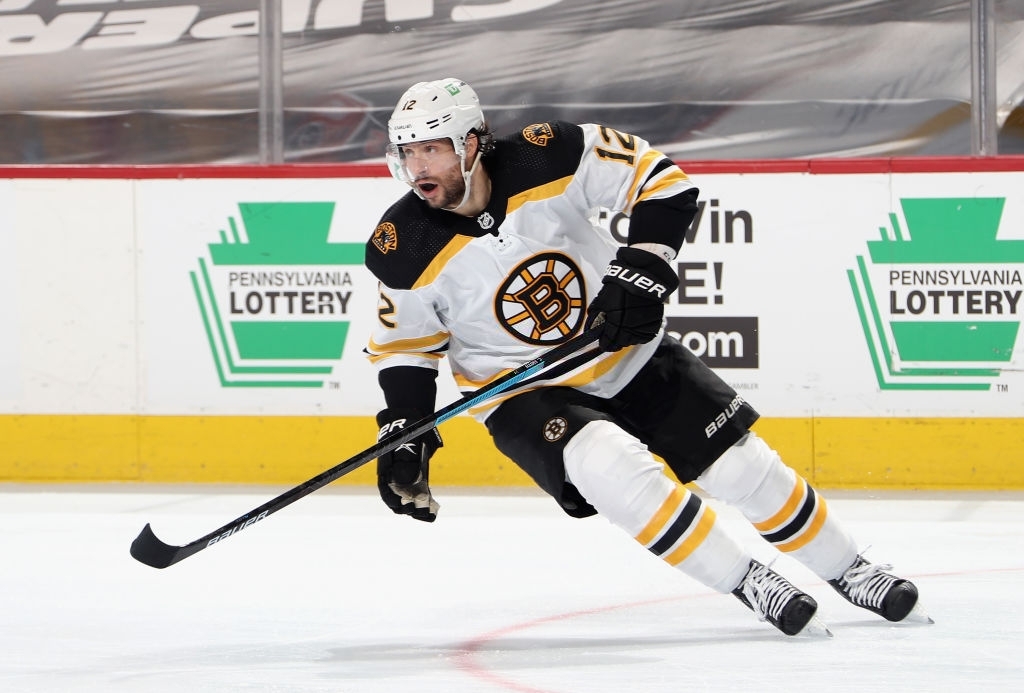 Craig Smith in the news

Smith, Cole and Bellemare Listed Among Top 10 Most Underrated Players of the 2021-22 NHL SeasonCraig Smith hits jackpot in Vegas with hat trick as Bruins beat Golden KnightsCraig Smith has come as advertised‘Boston will love him:’ Craig Smith is ready to bring his relentless energy to the BruinsBruins sign NHL veteran Craig Smith to 3 year, $9.3 Million Contract to bolster forward group 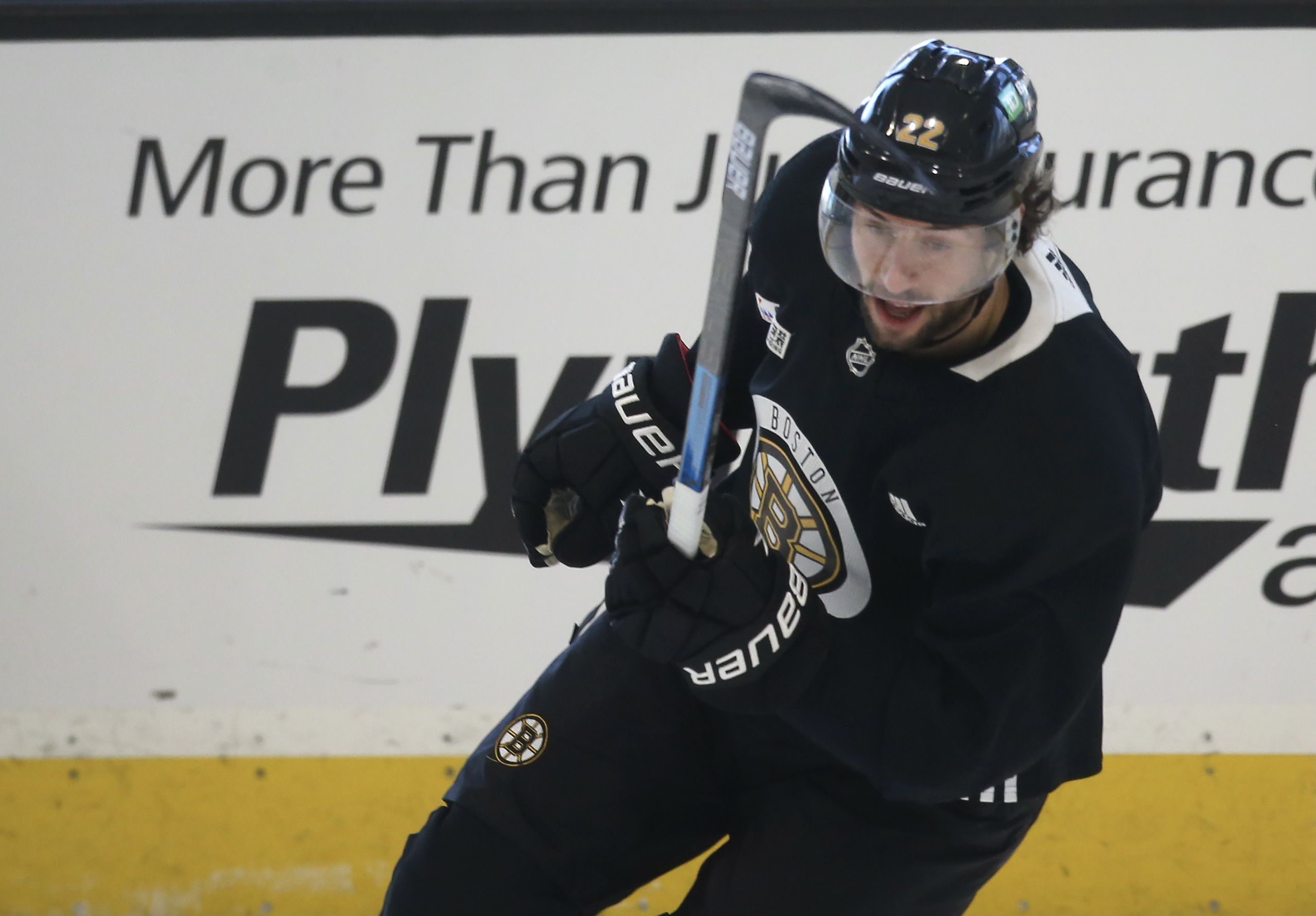