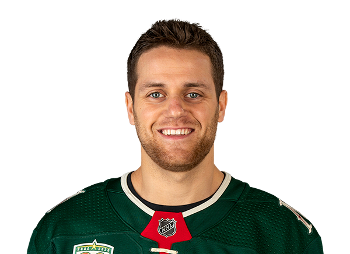 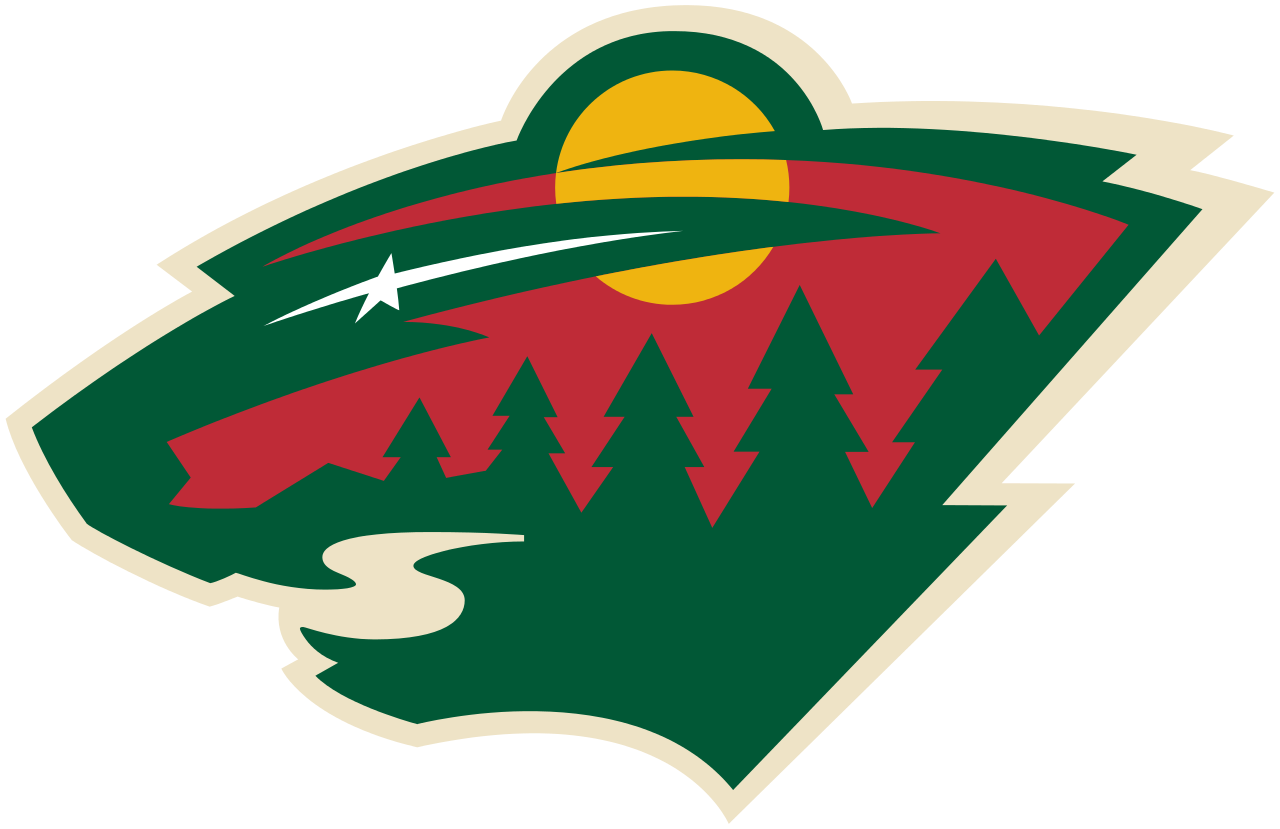 Dakota Mermis was born on January 5, 1994 in Alton, Illinois and currently plays defense for the Minnesota Wild of the National Hockey League. Dakota played for the National Team Development Program during the 2010-11 and won a silver medal at the U17 World Hockey Championships. The following season, Dakota joined the Green Bay Gamblers in the USHL where he registered 27 points in 60 games en route to winning a Clark Cup. After a brief stint at the University of Denver, Dakota opted for the OHL route and played for both the London Knights and Oshawa Generals. Dakota’s success in the OHL led him to signing a three-year, Entry-Level Contract with the Arizona Coyotes on July 1, 2015. Through the 2019-20 season, Dakota has played in 20 NHL games.

"KO Sports have had my back my entire hockey career"

“It can be challenging being an un-drafted player trying to break into a regular position in the National Hockey League. I have been grateful to have the guidance and mentorship of the team at KO Sports who have made me feel like a priority, paid attention to details and have advocated on my behalf to become a full time NHL player.” 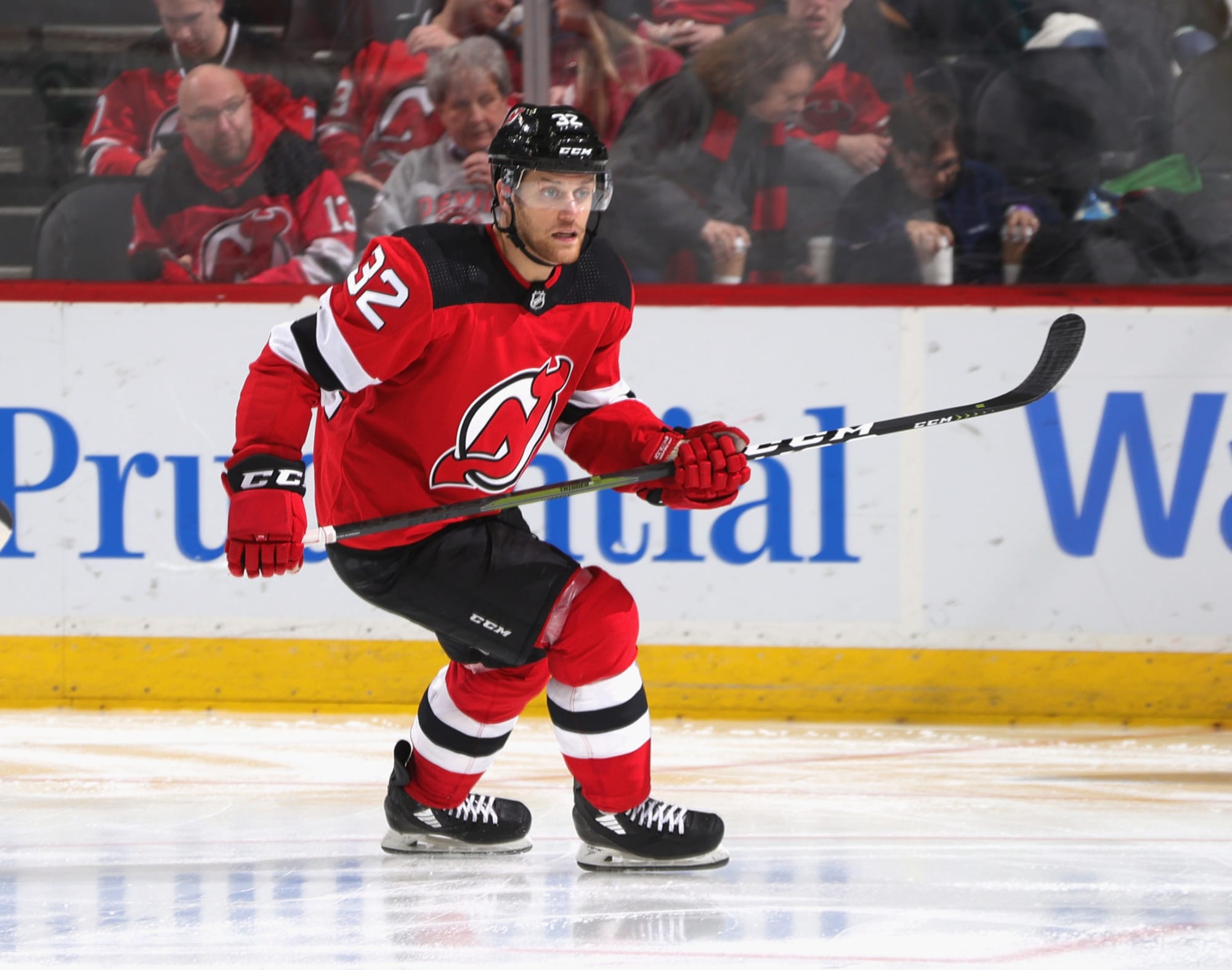 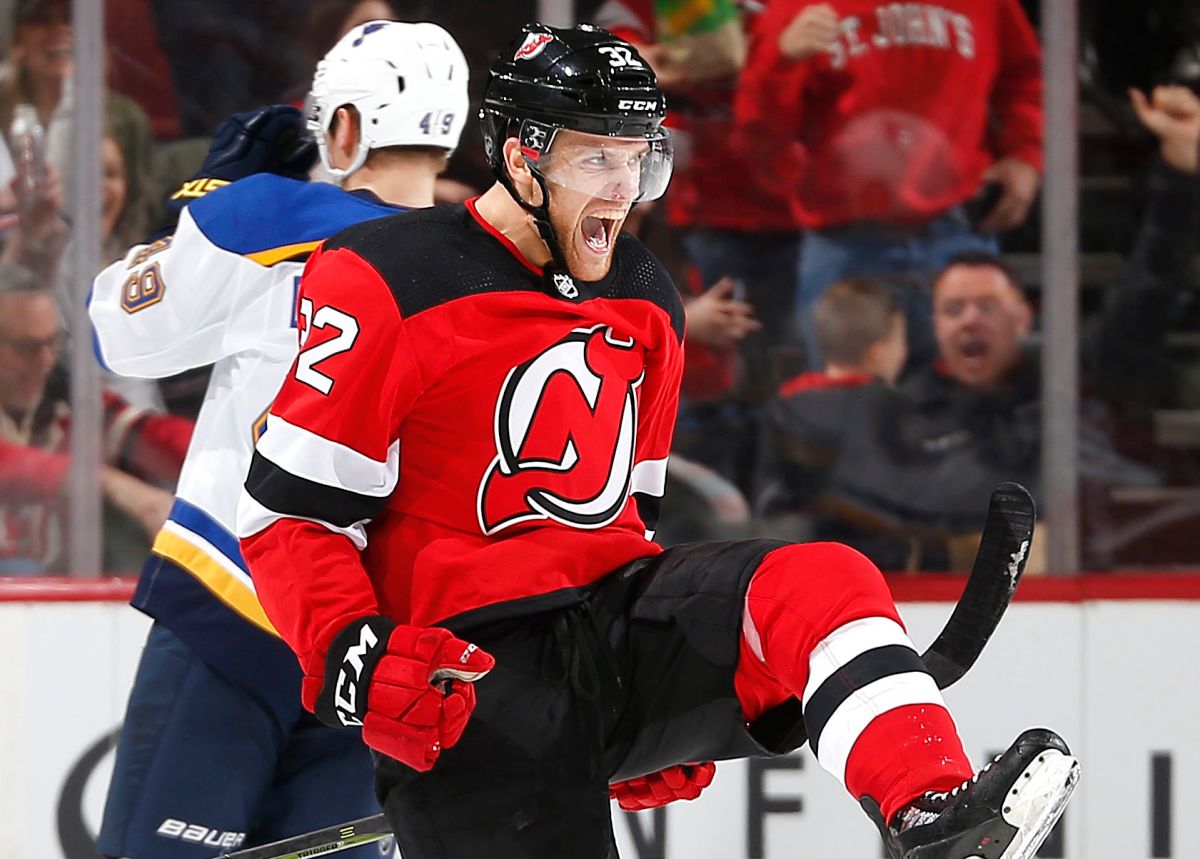