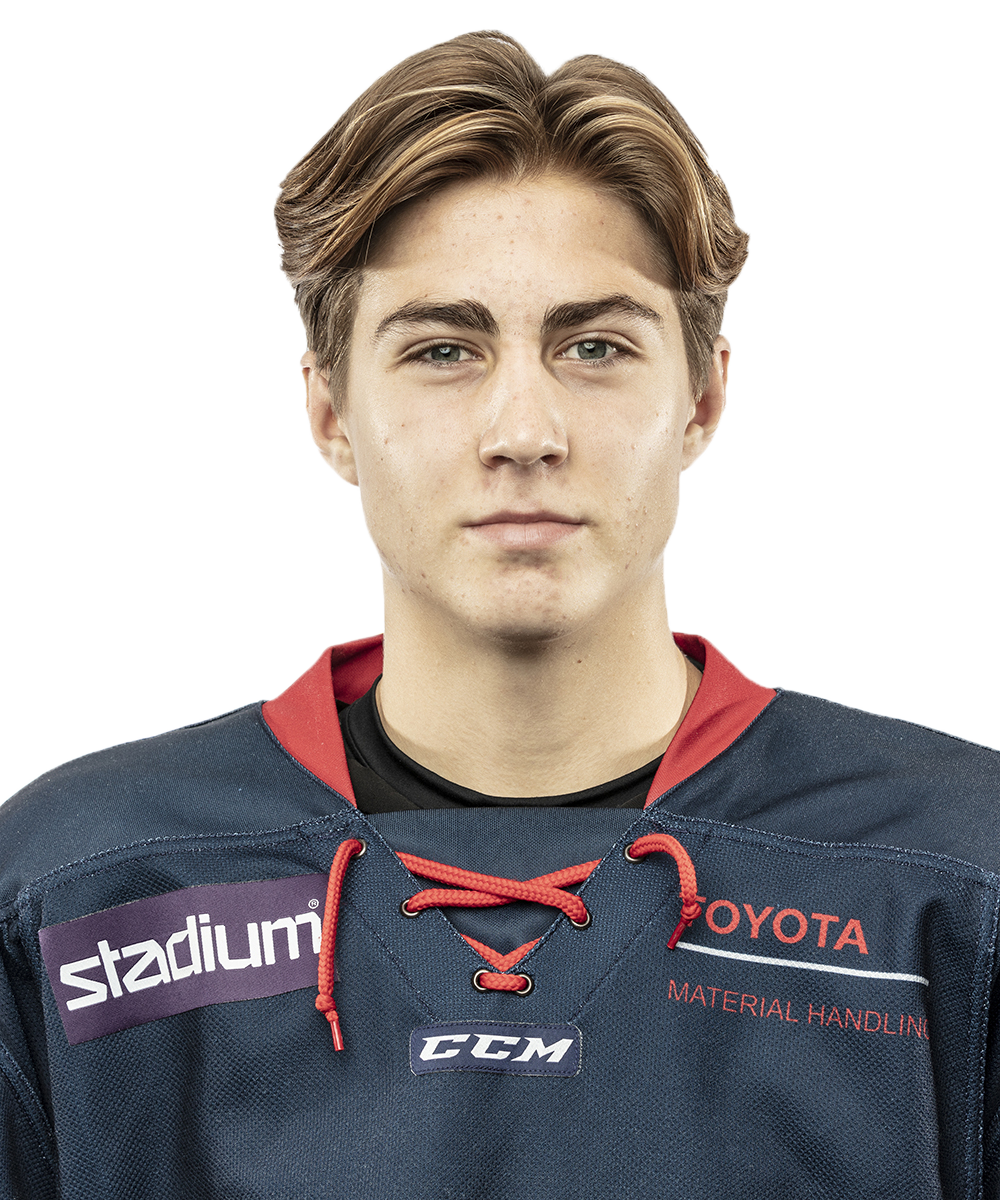 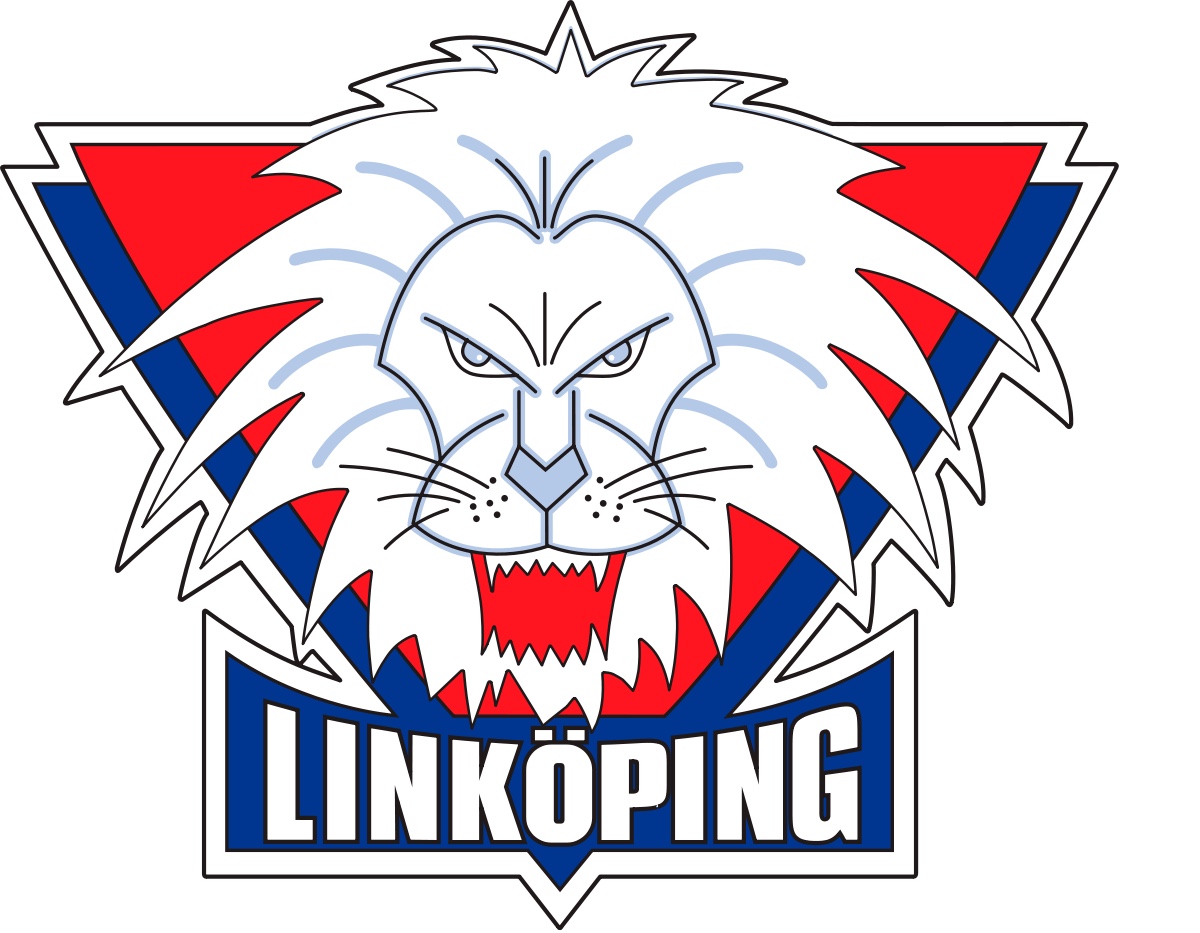 Daniel Ljungman was born on April 3, 2002 in Uppsala, Sweden and currently plays forward for Linköping HC in the Swedish Hockey League. Ljungman primarily played his youth hockey for the Wings HC program before switching to Linköping where he has played at the J18, J20 and SHL levels. Daniel has also represented Sweden on the international stage on multiple occasions and has won bronze medals at both the U17 World Hockey Championships as well as the Hlinka Gretzky Cup. The Dallas Stars selected Daniel with the 154th Overall pick in the 2020 NHL Entry Draft. 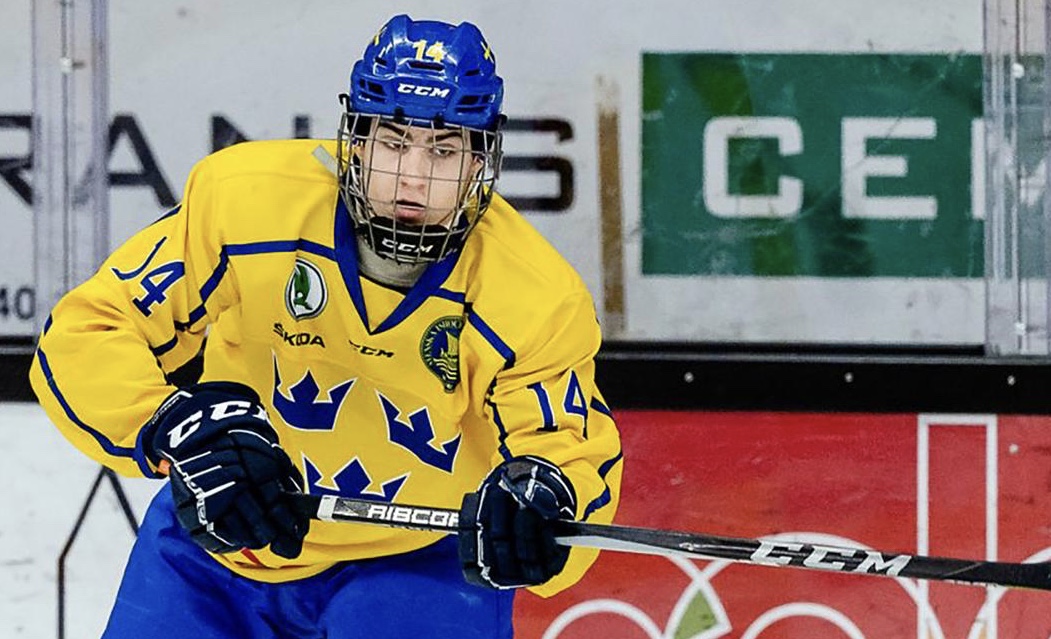