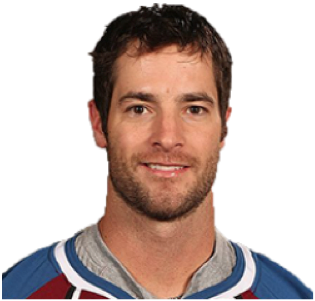 Darren is a retired NHL forward from Milton, Ontario. He was selected by the Nashville Predators in the 9th round of the 1999 NHL Entry Draft, 248th overall. Before turning pro, Darren played four seasons for the University of New Hampshire. In his senior season, he was named a First Team All-American and was Hockey East Player of the Year. Darren played parts of four NHL seasons split between the Nashville Predators, Atlanta Thrashers and Colorado Avalanche. He also played 780 AHL games winning the Calder Cup twice, the Les Cunningham Award as the AHL’s MVP, and is the league’s all-time leader in playoff goals, assists and points. As a result, Darren was inducted into the AHL Hall of Fame in 2020. After moving on from the AHL, Darren finished his professional career by playing three seasons in Europe.