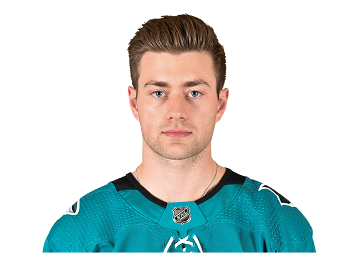 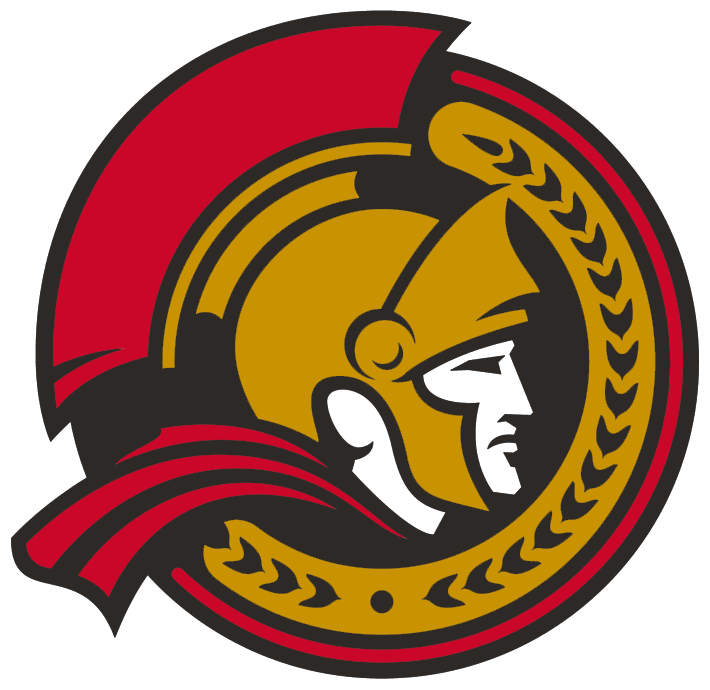 Dylan was born on August 26, 1996 in Bonney Lake, Washington and currently plays forward for the San Jose Sharks of the National Hockey League. He was drafted by the Sharks in the second round, 60th overall, in the 2016 National Hockey League Draft. Dylan had a successful college career playing three seasons at the University of Denver, finishing in the top three on his team in scoring each season and won the NCAA National championship in 2017. The Sharks signed Dylan to a two-year Entry Level Contract on March 27, 2018. Dylan made his NHL debut one week later on April 3rd, 2018 in a game against the Dallas Stars. Dylan was traded to the Ottawa Senators on October 24, 2021 for a seventh round pick.