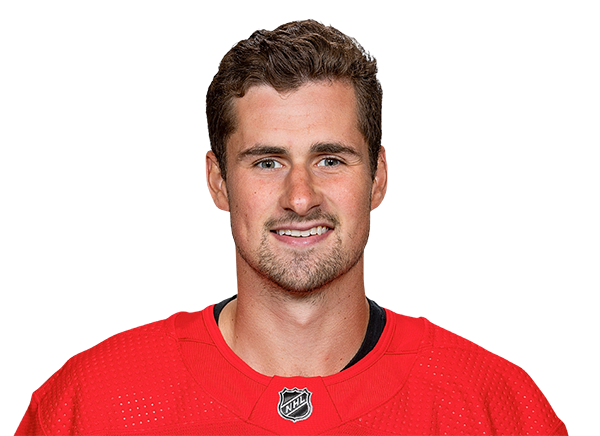 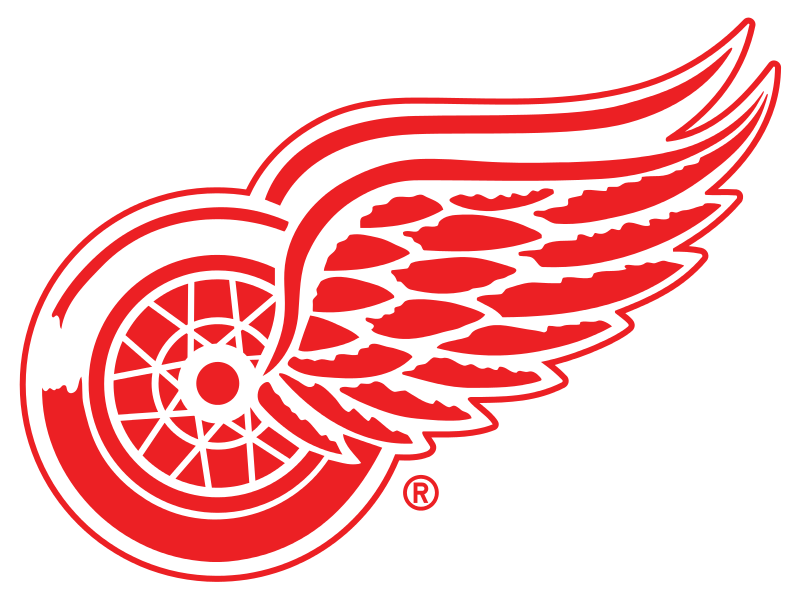 Dylan Larkin was born on July 30, 1996 in Waterford, Michigan and he currently plays center for the Detroit Red Wings of the National Hockey League. Dylan was drafted in the first round, 15th overall, by the Detroit Red Wings in the 2014 NHL Entry Draft. During his rookie season in 2015-16, Dylan recorded 23 goals and 22 assists in 80 games and became the sixth rookie in franchise history to lead the team in goals. That season, Dylan was named the Red Wings Rookie of the Year by the Detroit Sports Broadcasters Association and named to the 2016 NHL All-Star game. On August 10, 2018, Larkin signed a five-year, $30.5 million contract extension with the Red Wings.

"Creating Opportunities is one of KO Sports greatest strength."

“It’s all about building relationships. KO Sports is well connected in the hockey industry and beyond. They work tirelessly to provide opportunities to enhance my career on and off the ice” 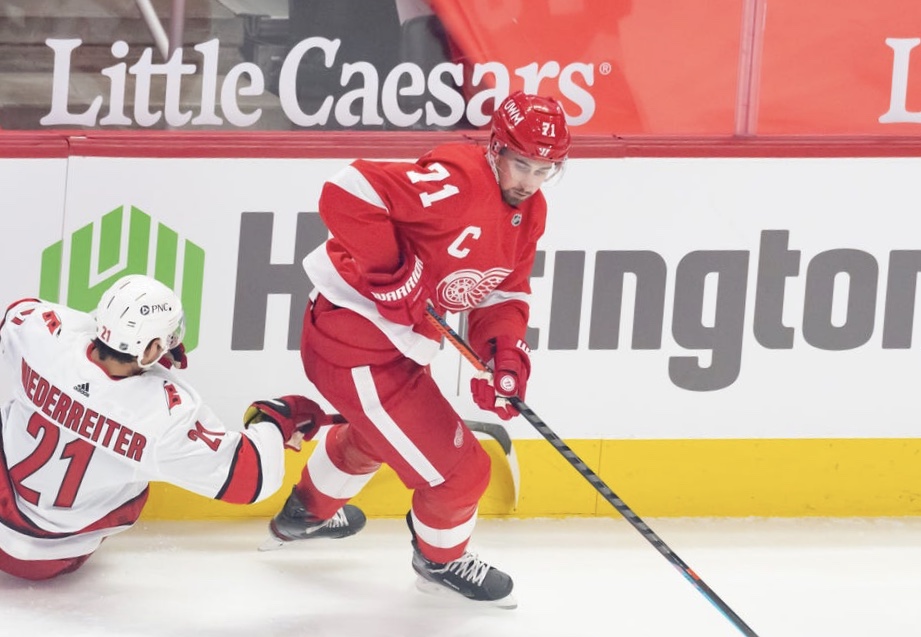 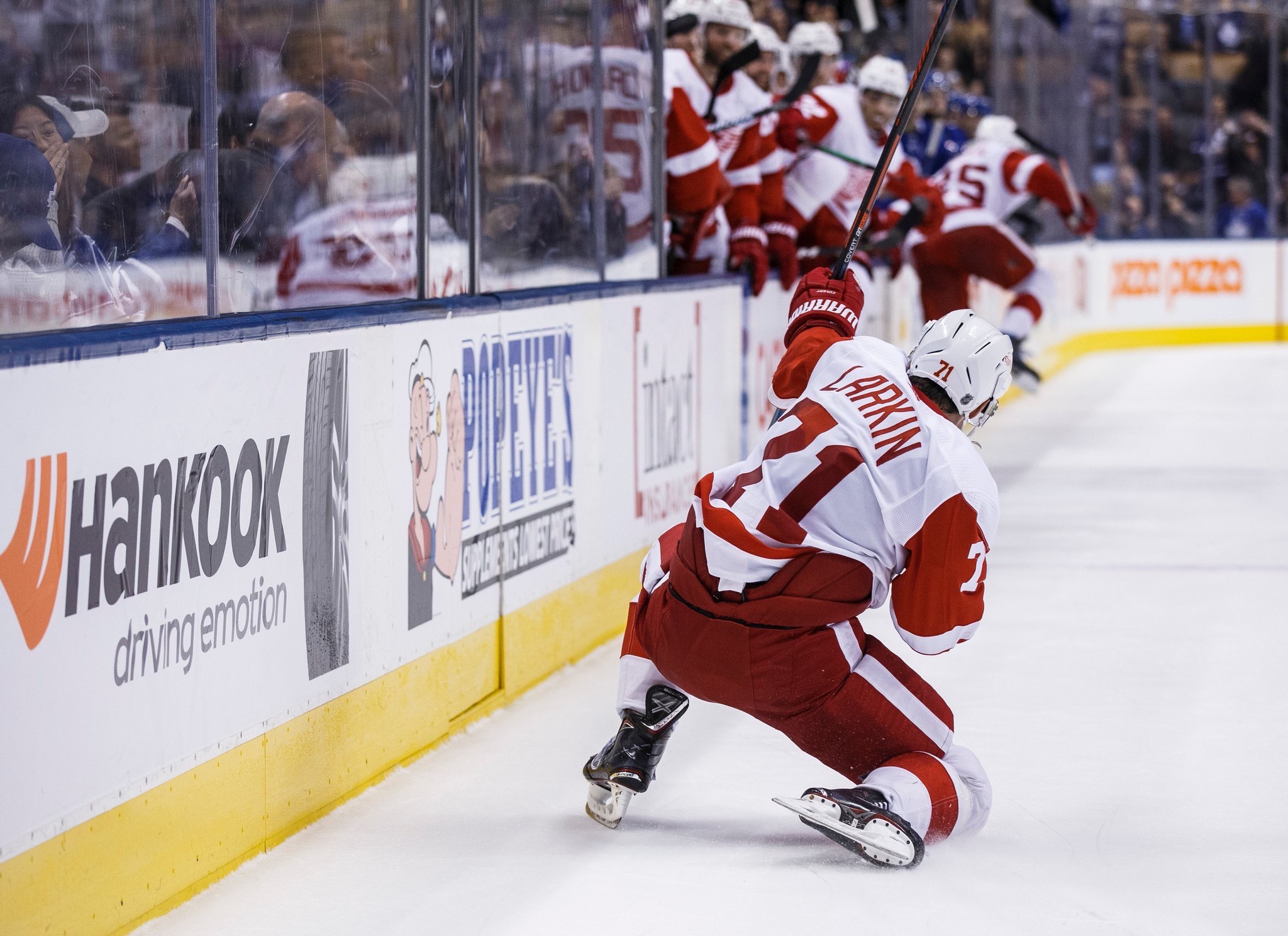 Dylan Larkin in the news 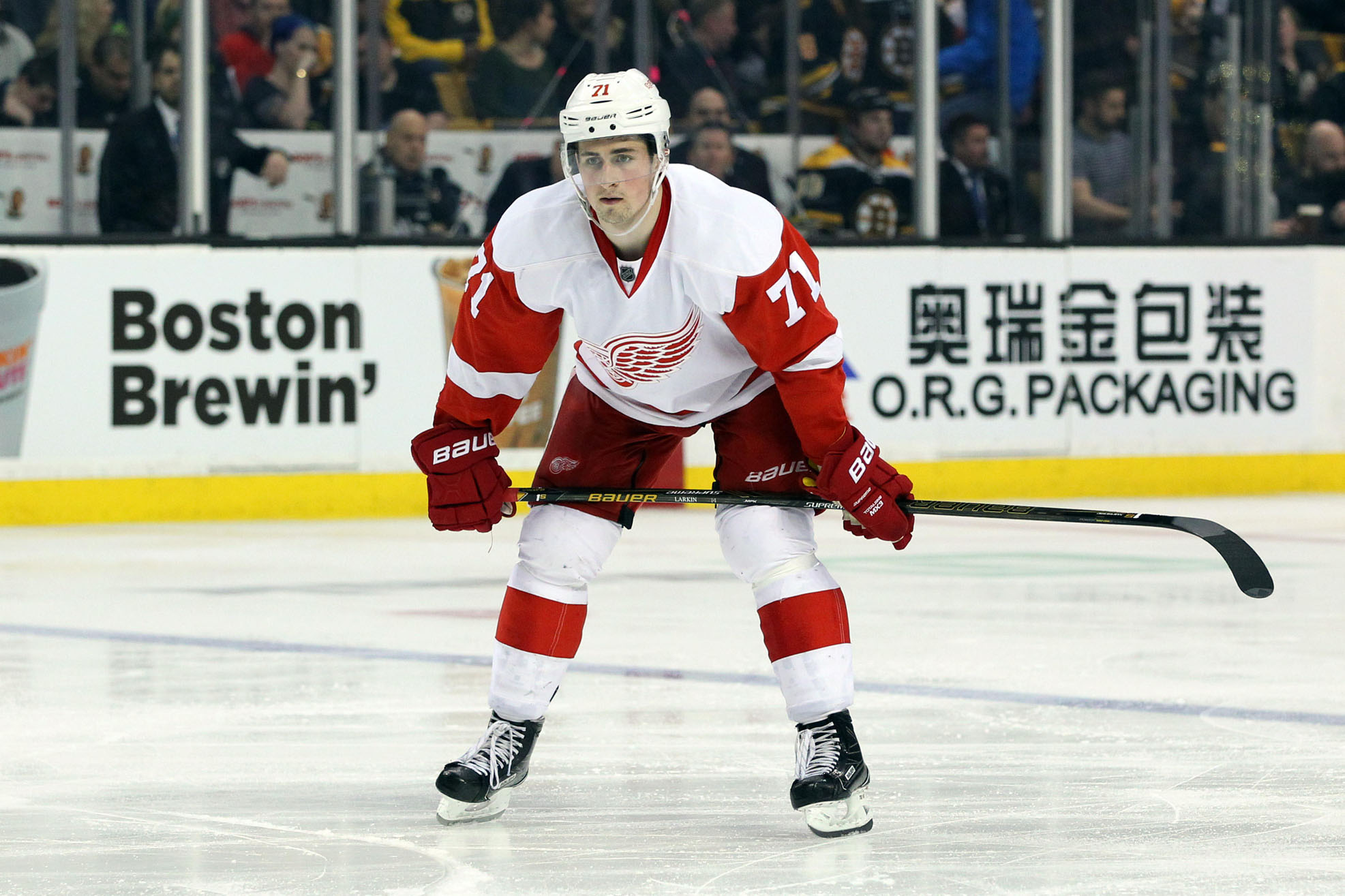