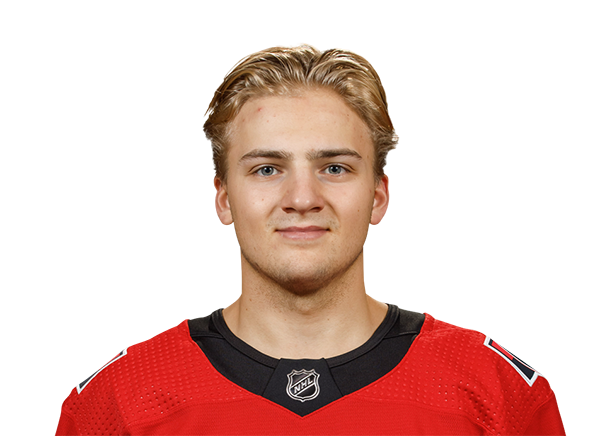 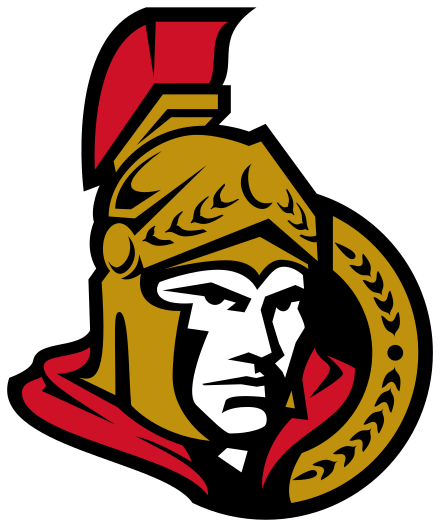 Erik Brännström was born on September 2, 1999 in Eksjo, Sweden and currently plays Defense for the Ottawa Senators of the National Hockey League. Erik was selected in the first round, 15th overall, by the Vegas Golden Knights in the 2017 NHL Entry Draft.  On February 25, 2019 Erik was traded to the Ottawa Senators and made his NHL debut with the Sens on March 14, 2019. Internationally, Erik has represented Sweden on a number of occasions, highlighted by his silver medals at the 2017 U18 and 2018 U20 World Championships. Erik also won the 2017  Swedish Hockey League Championship with HV71 in the Swedish Elite League.

"KO Sports really helped in my move from Europe"

“The KO team has a strong network in Canada and the U.S. and works closely with their partners in Europe. They give great support on and off the ice in helping me develop my NHL career.” 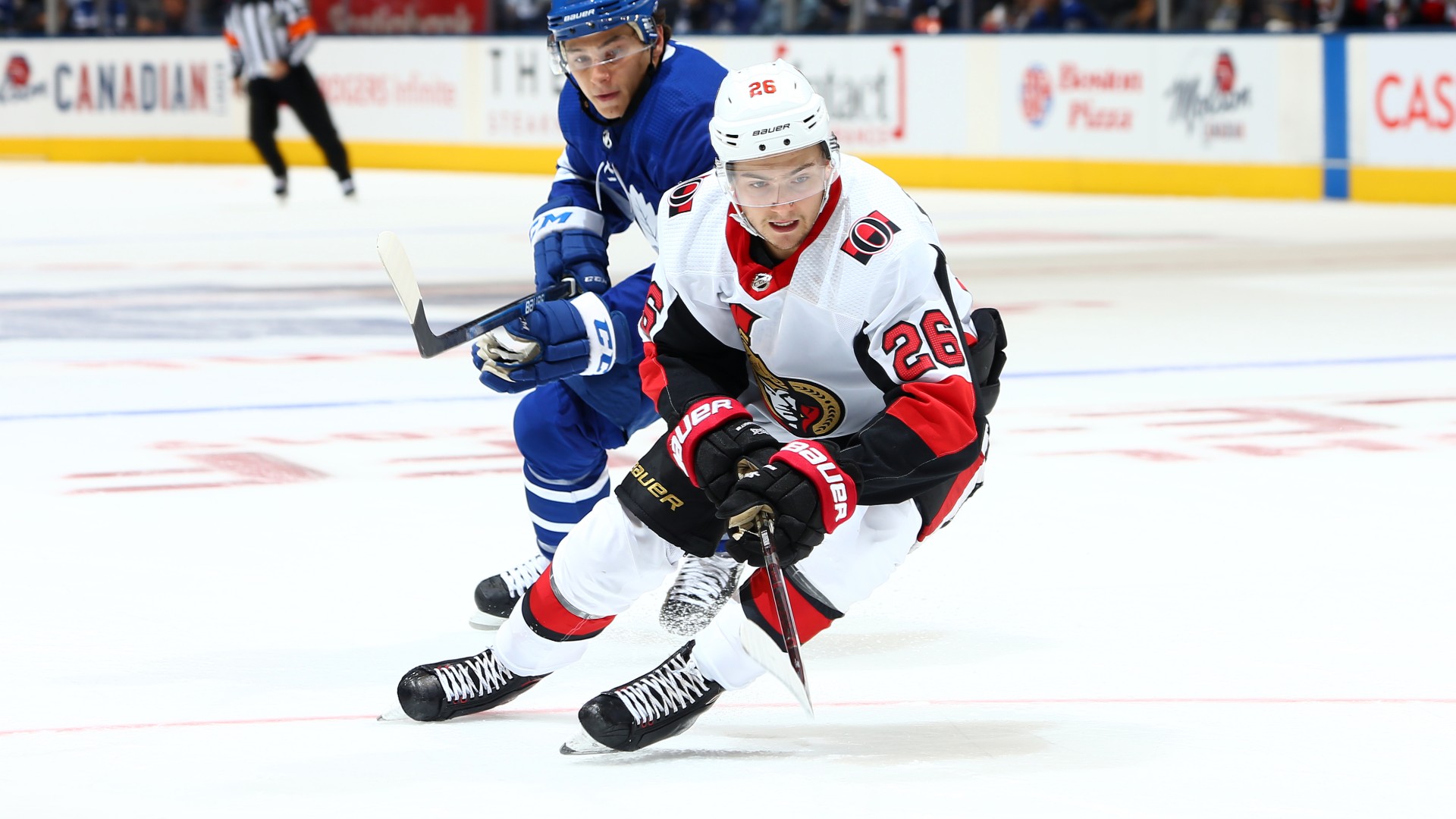 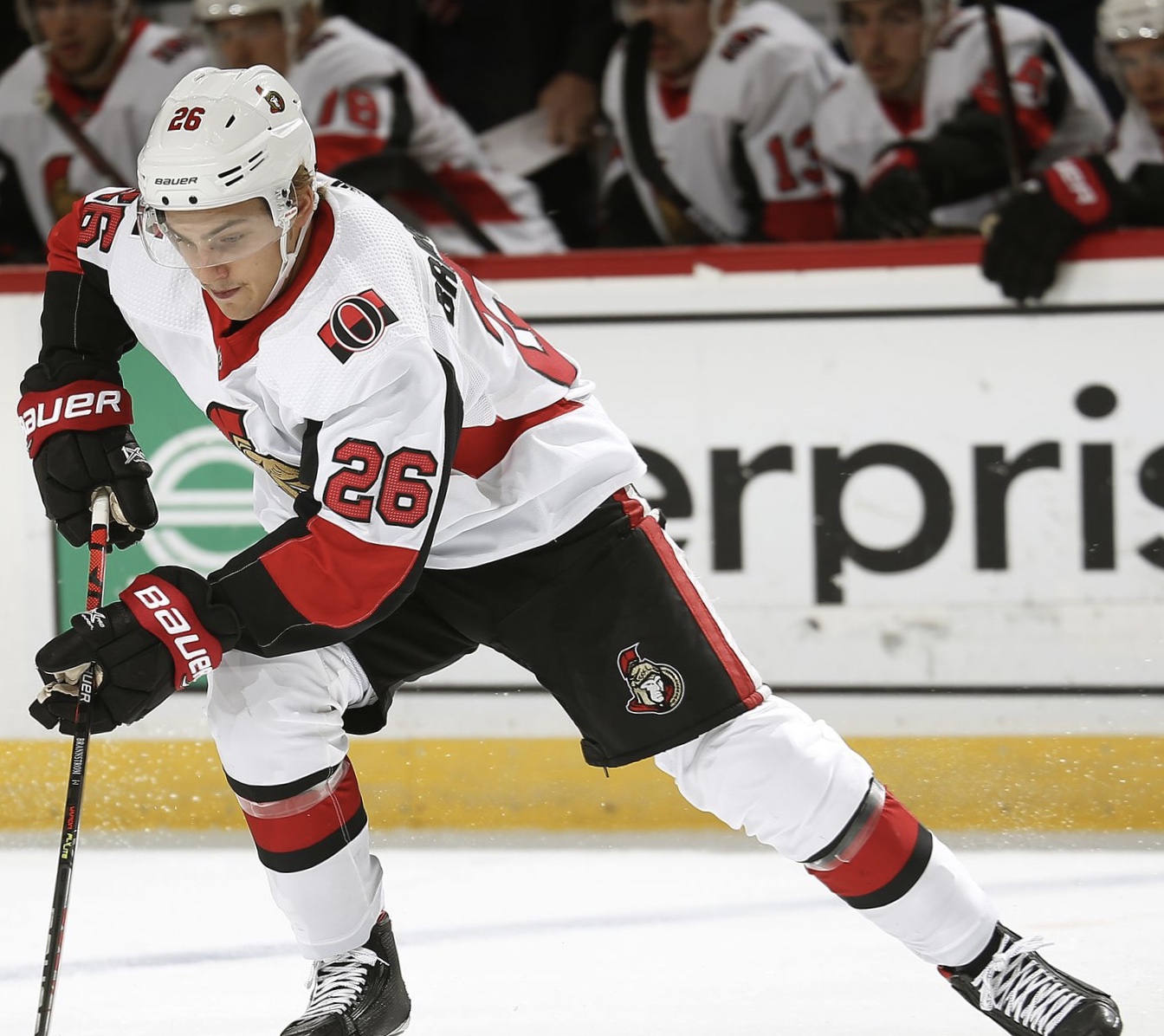 Erik Brännström in the news

Pierre Dorion: Prospect Erik Brannstrom is already a “Star”Rebuilding Senators acquire one of the NHL’s top prospects in BrannstromProspect You Need to Know: Brannstrom is tearing up the AHLBrannstrom and Foote Among NHL Network’s top 50 prospectsErik Brännström cherishes the opportunity to compete with NHL stars 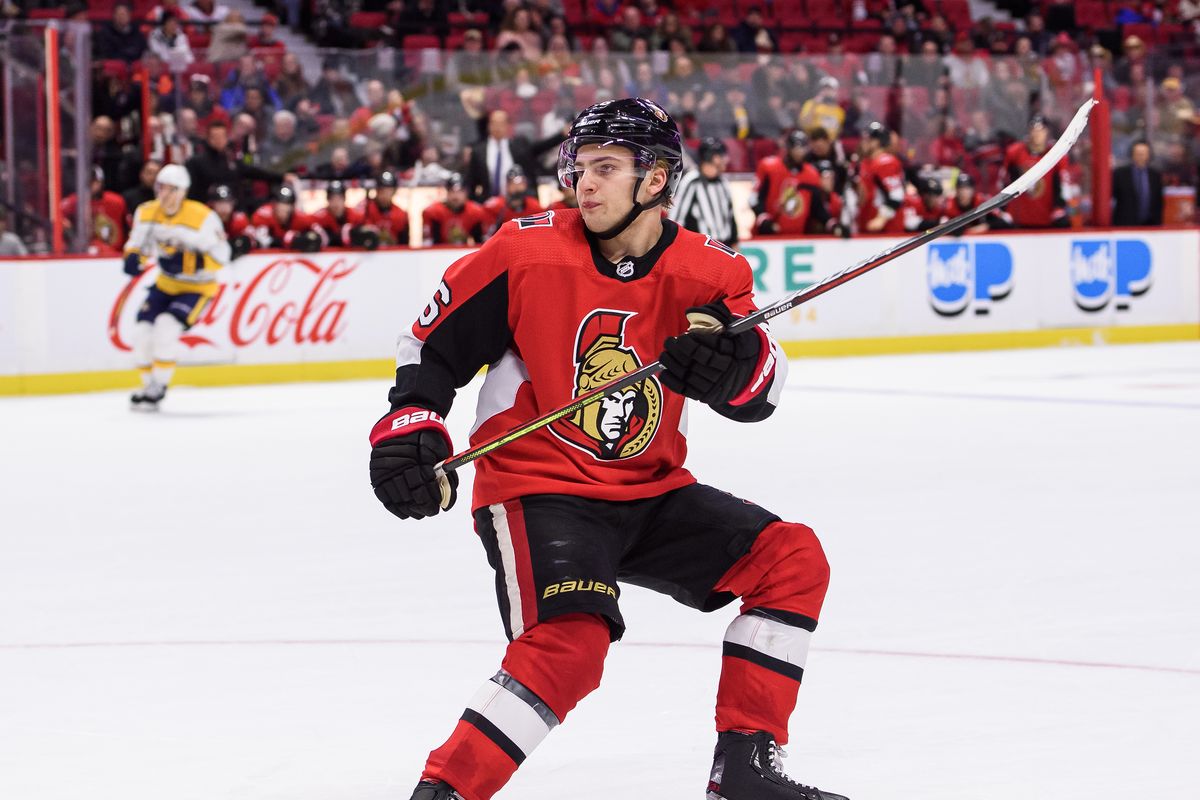