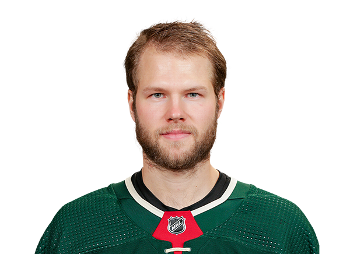 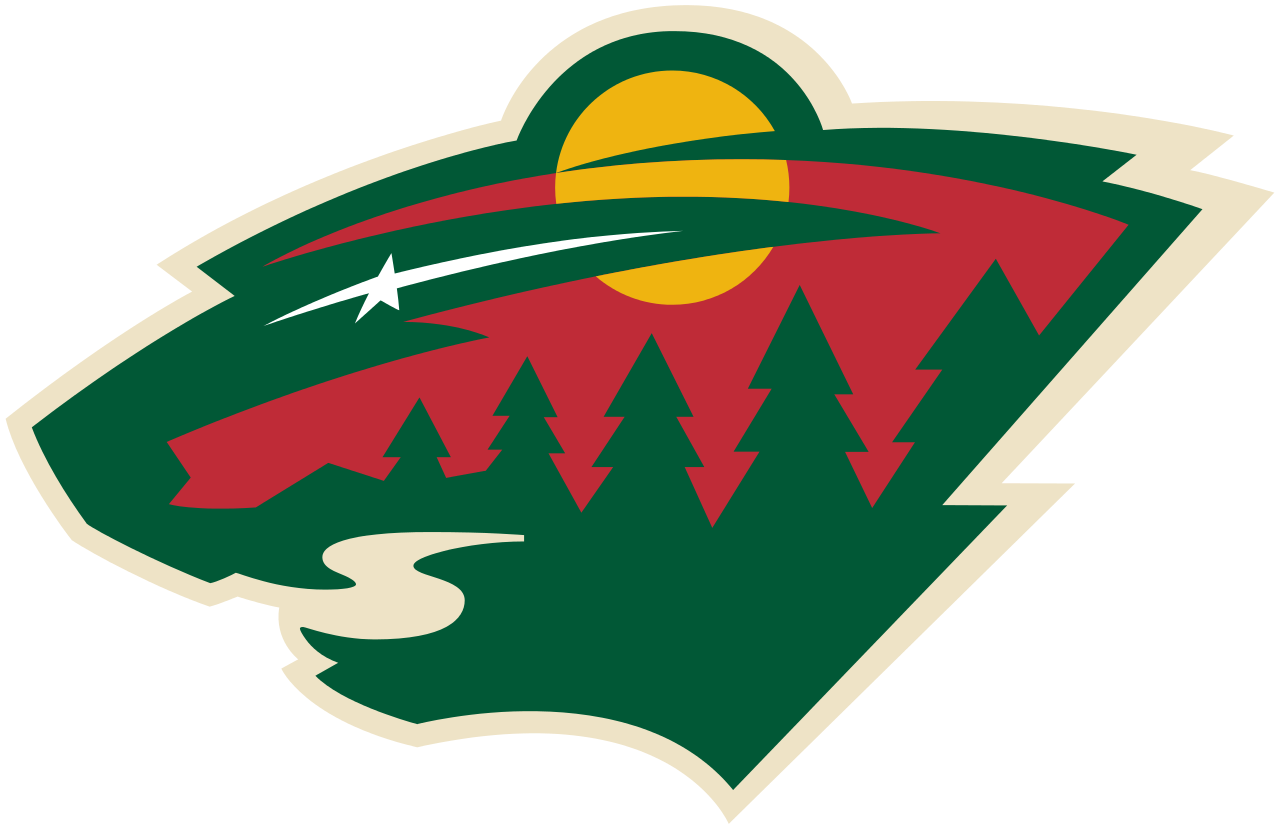 Filip Gustavsson was born on June 7, 1998 in Skellefteå, Sweden and currently plays goaltender for the Belleville Senators of the American Hockey League. Filip began his career playing in his native Sweden for the Skellefteå program. At the 2015 U17 World Hockey Championships, Filip had a tournament-best .942 save percentage and was named to the tournament’s All-Star team on his way to winning a bronze medal. The following year, Filip won silver medals at both the Hlinka Gretzky Memorial Tournament and the U18 World Hockey Championships and was named the U18 WJC Best Goaltender. Filip also won another silver medal at the 2018 World Junior Championships where he had the tournament’s best GAA and was named the tournament’s best goaltender yet again. Later in the year, Filip won a a gold medal at the World Hockey Championships. Filip was drafted in the 2nd Round, 55th Overall by the Pittsburgh Penguins in the 2017 NHL Entry Draft and signed his Entry-Level Contract with the Club on June 16, 2017.

On February 23, 2018, the Penguins traded Gustavsson to the Ottawa Senators in exchange for Derrick Brassard.  On March 17, 2021, Gustavsson made his NHL debut and he stopped all eight shots faced in the 3–2 shootout loss to the Vancouver Canucks. “Gus” made his first career NHL start on March 22, 2021, stopping 35 shots in a 2–1 win over the Calgary Flames for his first NHL win. On July 12, 2022, Gustavsson was traded by the Senators to the Minnesota Wild in exchange for fellow goaltender Cam Talbot. 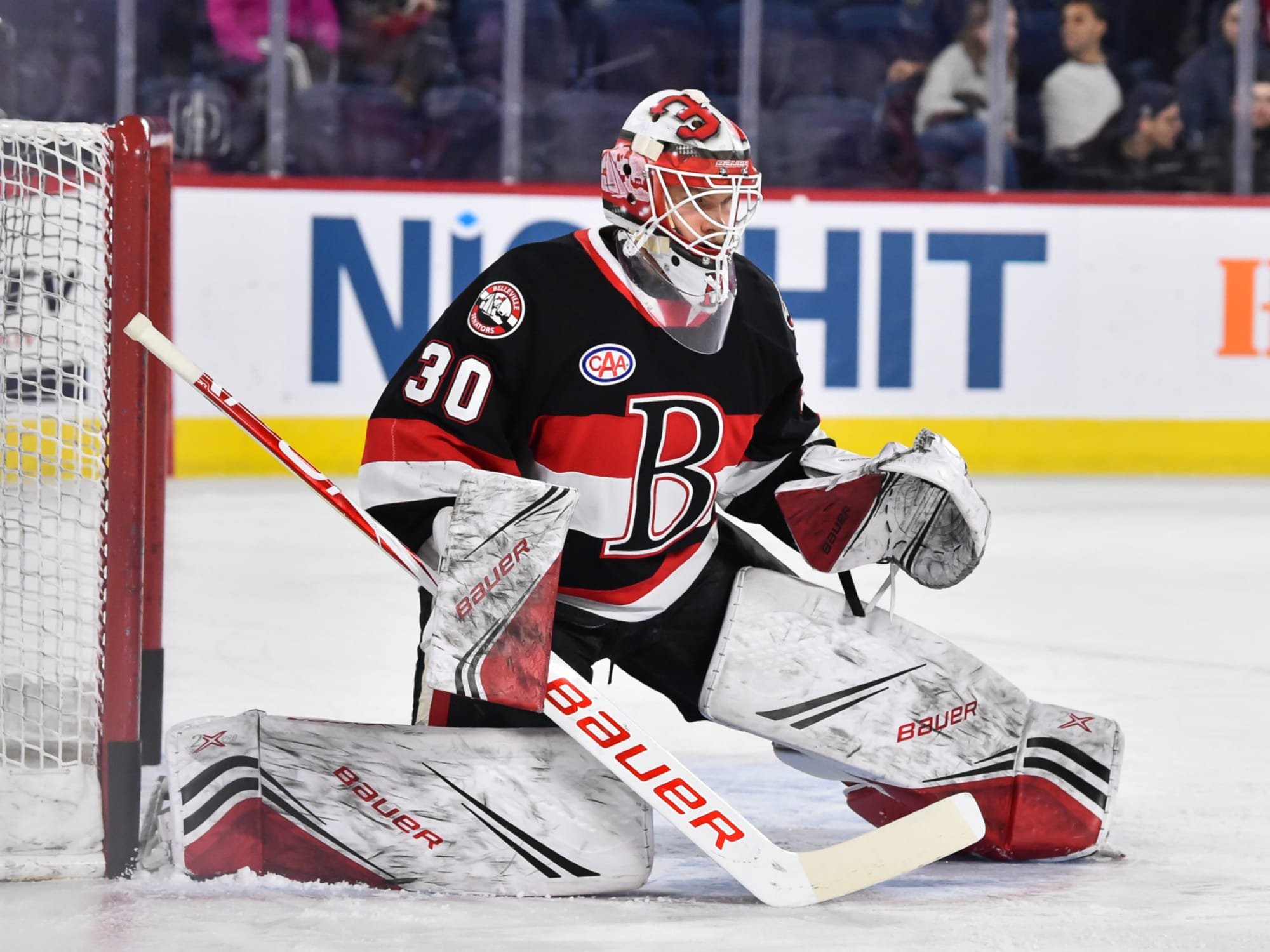