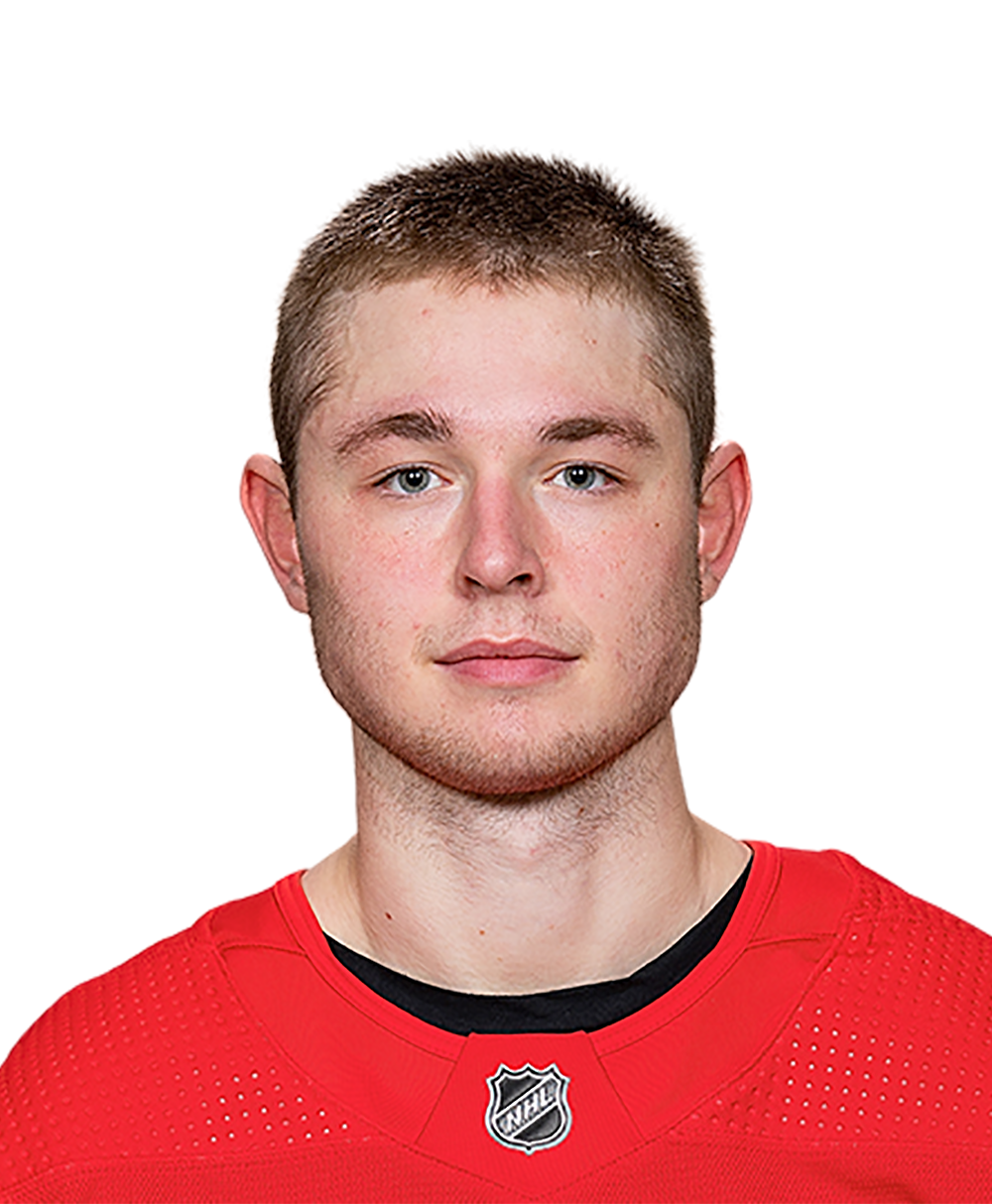 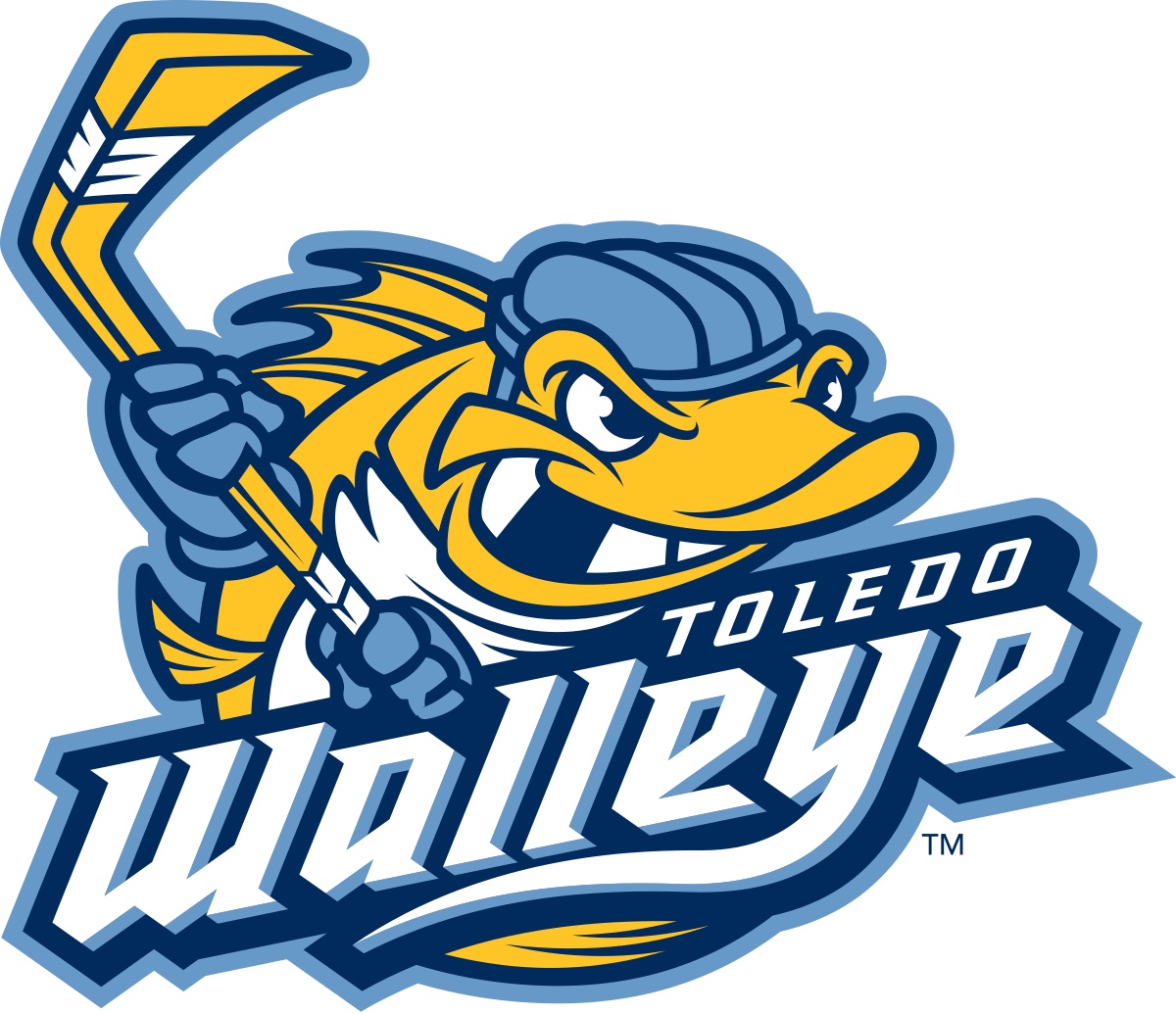 Filip Larsson was born on August 17, 1998 in Stockholm, Sweden and currently plays goaltender for the Toledo Walleye of the East Coast Hockey League. Filip climbed the ranks with the Djurgadens program in Sweden before coming to North America in 2017 to play for the Tri-City Storm of the United States Hockey League. During his one season in the USHL, Filip earned First All-Star Team honors and was named the USHL Goaltender of the Year after posting league bests in both Goals Against Average and Save Percentage. He then played one season at the University of Denver where he was named to the NCHC All-Rookie Team. Filip was drafted in the 6th Round, 167th Overall in the 2016 NHL Entry Draft and signed his Entry-Level Contract with the Detroit Red Wings on April 15, 2019. 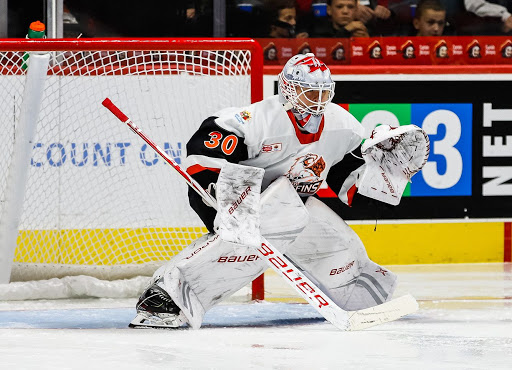