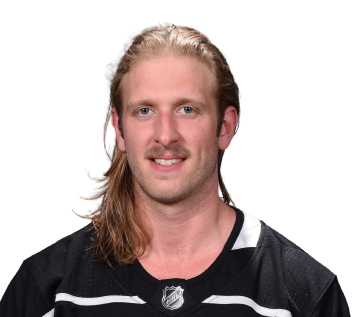 Garret Sparks was born on June 28, 1993 in Elmhurst, Illinois and he currently signed as a Goaltender for the Los Angeles Kings of the National Hockey League. Garret was drafted by the Toronto Maple Leafs in the seventh round, 190th overall, in the 2011 draft. In his 2015 debut, Garret recorded 24 saves and a 3–0 shutout win at home against the Edmonton Oilers, marking the first time in Leafs franchise history that a goaltender recorded a shutout in his debut. Sparks was traded to the Vegas Golden Knights on July 23, 2019. In November 202o, he signed a one year deal to play for the Orlando Solar Bears in the ECHL and subsequently signed a one year contract with the Stockton Heat in the AHL. On July 28, 2021, Garret signed a one year contract with the Los Angeles Kings.

In international play, Garret was selected to represent the United States at the 2013 World Junior Ice Hockey Championship in Russia where he was part of a Gold Medal winning effort.