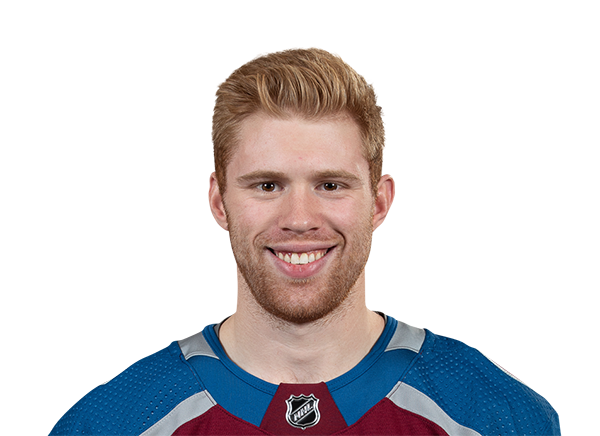 Joseph Compher was born on April 8, 1995 in Northbrook, Illinois and he currently plays center for the Colorado Avalanche of the National Hockey League. J.T. was selected in the second round, 35th overall, by the Buffalo Sabres in the 2013 NHL Entry Draft. Following his sophomore season at the University of Michigan, his National Hockey League rights were traded to Colorado during the 2015 NHL Draft. J.T. returned to Michigan where he served as Captain for the 2015-16 season before concluding his collegiate career. J.T. then signed a three-year, entry-level contract with the Colorado Avalanche on April 25, 2016. J.T. has represented the United States at five International Ice Hockey Federation-sanctioned events including the 2016 IIHF World Championships, the 2015 World Junior Championships, and the IIHF World U18 Championships in both 2013 and 2012 where he brought home a Silver and Gold Medal respectively. On July 17, 2019, Compher signed a four-year, $14 million extension with the Avalanche. JT won the Stanley Cup on June 26, 2022 with the Avalanche as they defeated the Tampa Bay Lightning 4-2. 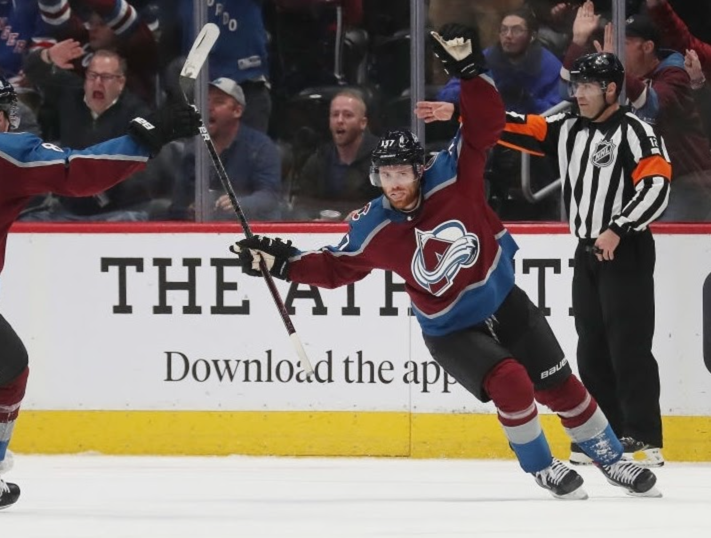 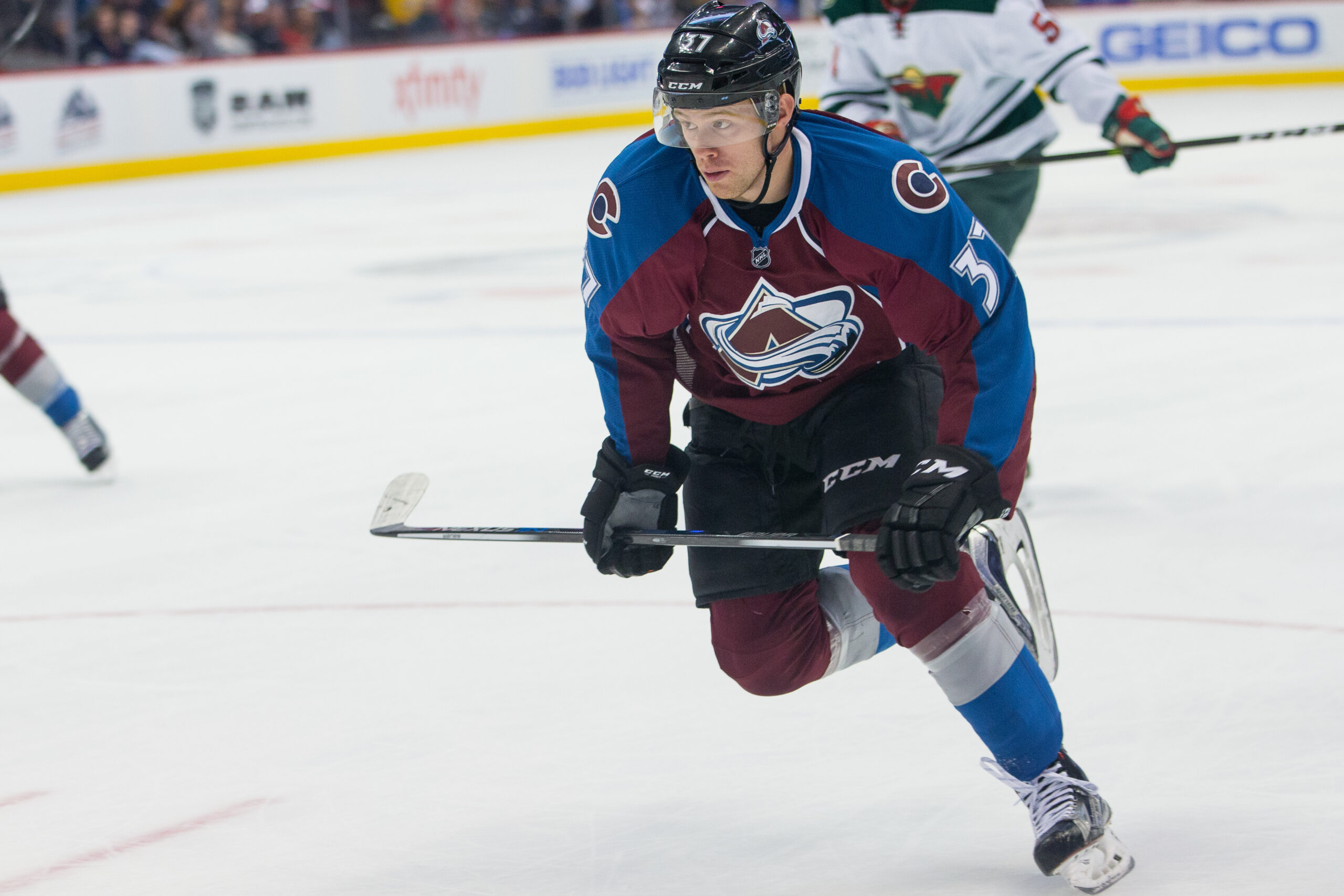 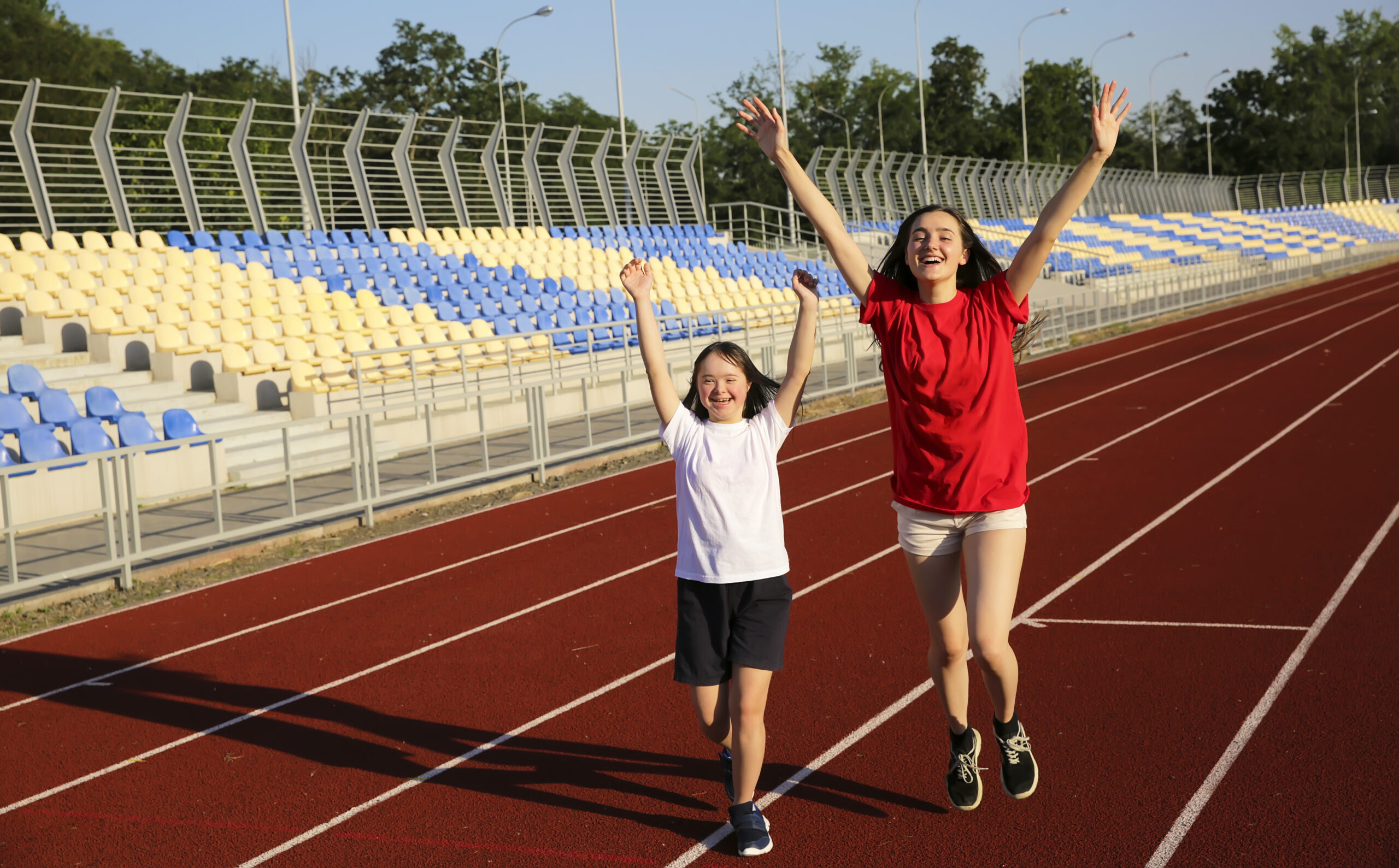 Joseph Compher in the news

Rookie Watch: Perfetti on first-year NHL All-Star Team‘He has eyes on the back of his head’: Cole Perfetti is thriving with the Winnipeg JetsGruden Family Comes From All Over For Jonathan’s NHL DebutLightning’s Pierre-Edouard Bellemare drives fourth-line heroicsShawn Hunwick, Established NHL Agent, Joins KO Sports, Inc. 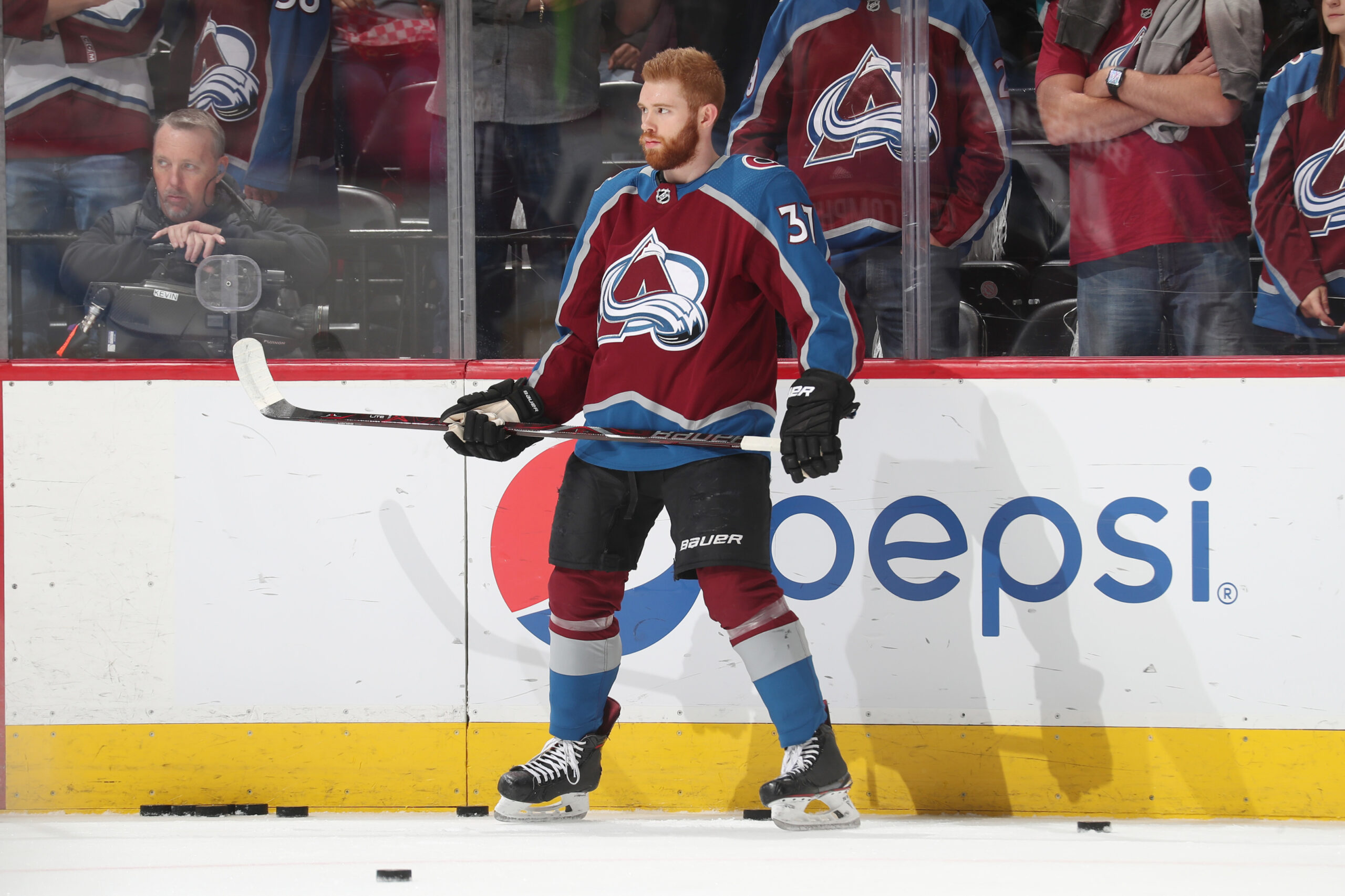