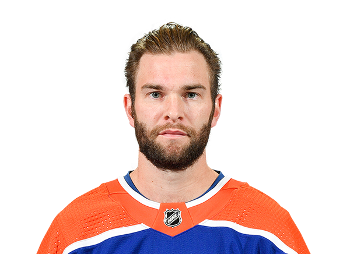 Jack Campbell was born on January 9, 1992 in Port Huron, Michigan and currently is a Goaltender for the Toronto Maple Leafs of the National Hockey League. Jack was selected in the first round, 11th overall, by the Dallas Stars in the 2010 NHL Entry Draft. Jack made his National Hockey League debut on October 20, 2013 against the Anaheim Ducks. On June 25, 2016 Jack was traded to the Los Angeles Kings and he signed a two-year contract with the team on July 11, 2016. On September 7, 2019, the Kings re-signed Campbell to a two-year, $3.3 million extension. On February 5, 2020, the Kings traded Campbell to the Toronto Maple Leafs in exchange for Trevor Moore, a third round draft pick in 2021. Jack signed a five year deal with the Edmonton Oilers worth $25 million.

Internationally, Jack has represented the United States on a number of occasions, highlighted by his performance at the 2010 World Junior Championships where he lead the team to a Gold Medal while also being named goaltender of the tournament.

“Being a professional athlete and getting traded to a new team, in a new city and country isn’t always easy, but the guys at KO Sports made the process manageable and problem free. Good agents go that extra mile to make sure issues like contract negotiations, renumeration, bonuses, arbitration and trades when they occur are managed professionally. I can’t be more happy with the advice and support that the team at KO Sports provides.” 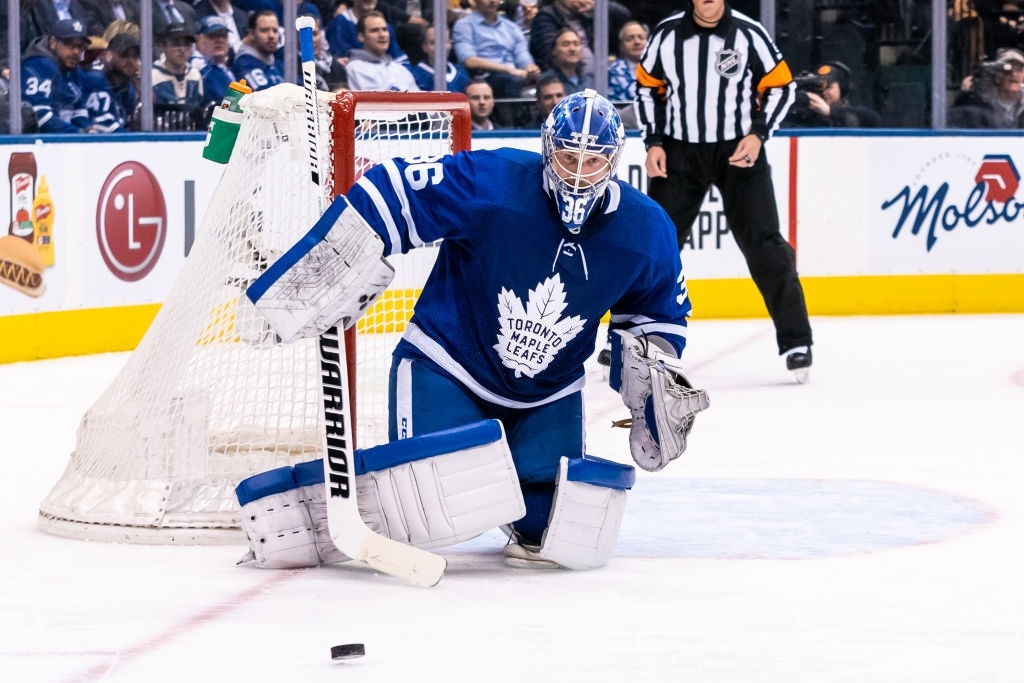 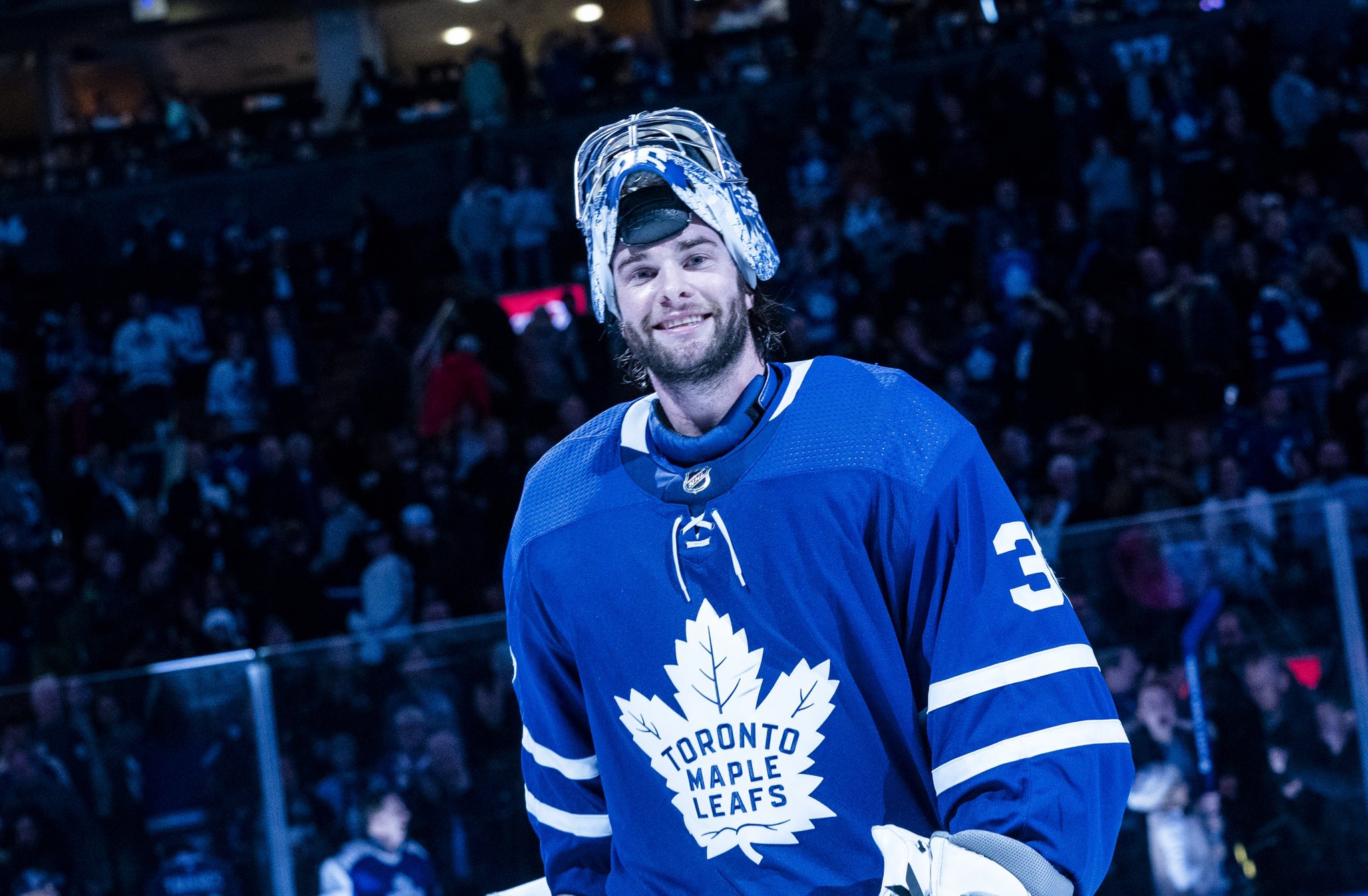 Jack Campbell in the news 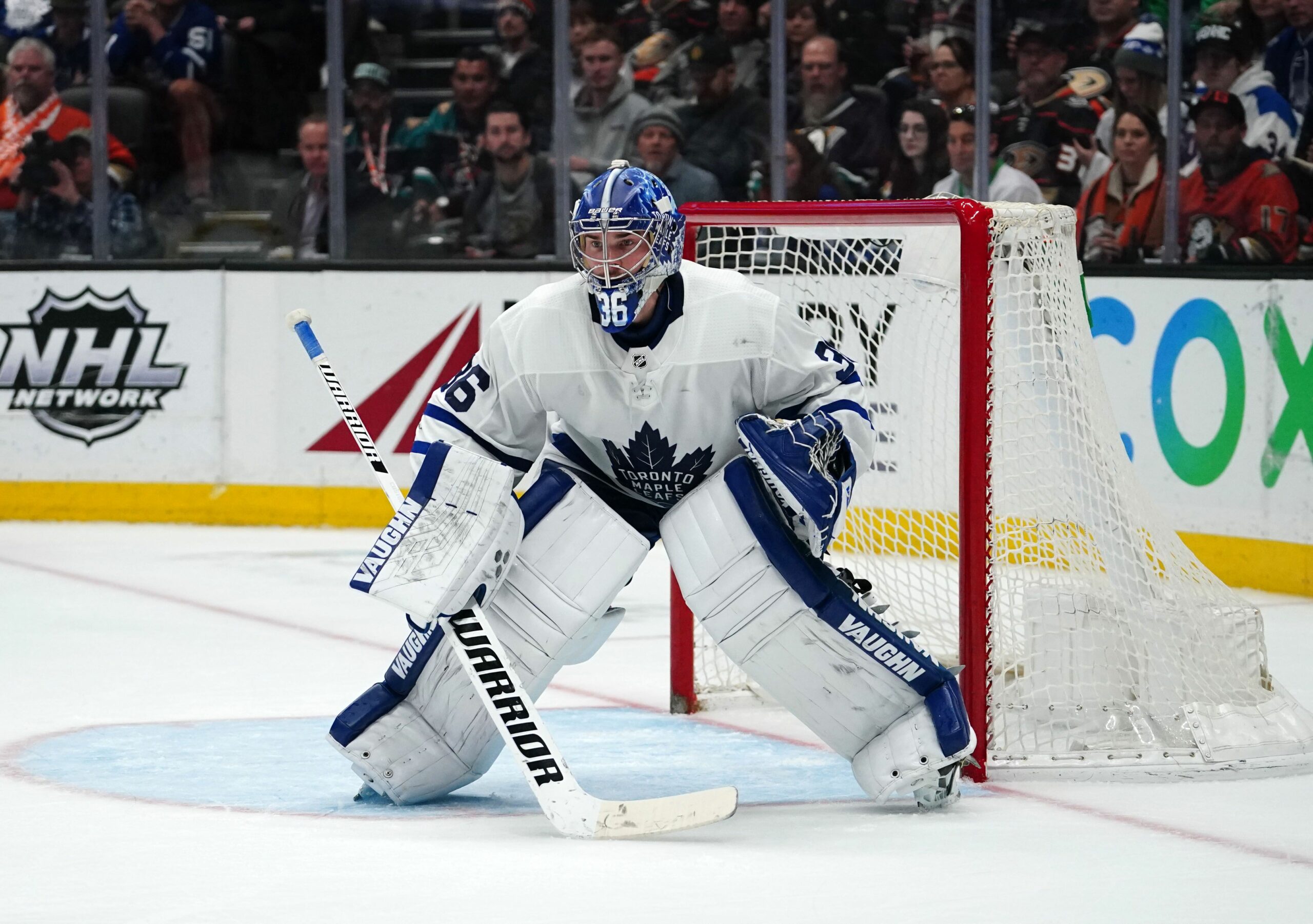