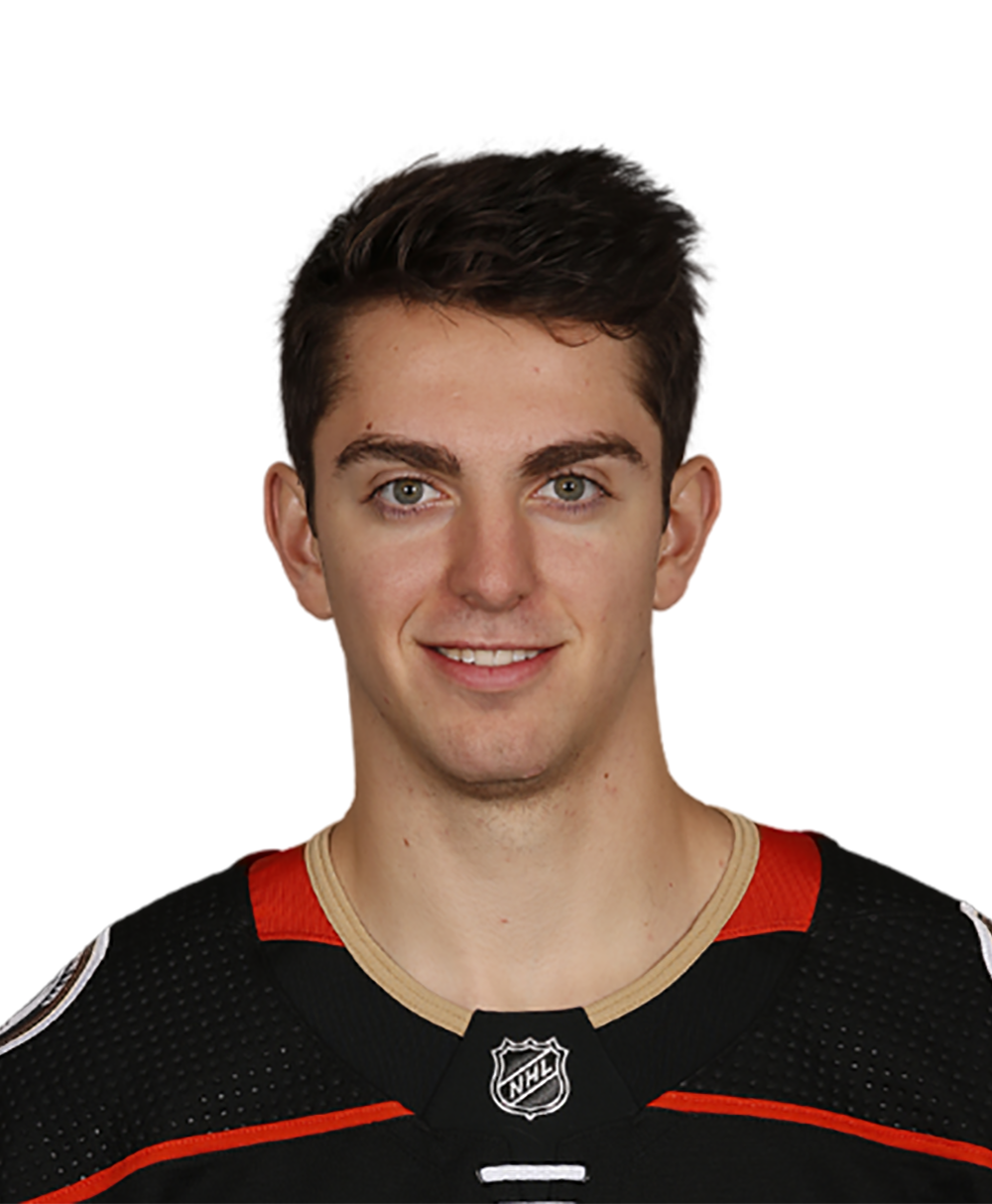 Jack Kopacka was born on March 5, 1998 in Metamora, Michigan and currently plays forward for the San Diego Gulls of the American Hockey League. After a successful youth career with HoneyBaked and Compuware, The Soo Greyhounds selected Jack in the 8th round of the 2014 OHL Priority Selection Draft. Jack played four seasons in the OHL with the Greyhounds and registered 156 points in 202 regular season games. Jack was selected in the 4th Round, 93rd Overall in the 2016 NHL Entry Draft and signed his Entry-Level Contract with the Ducks on April 22, 2017. 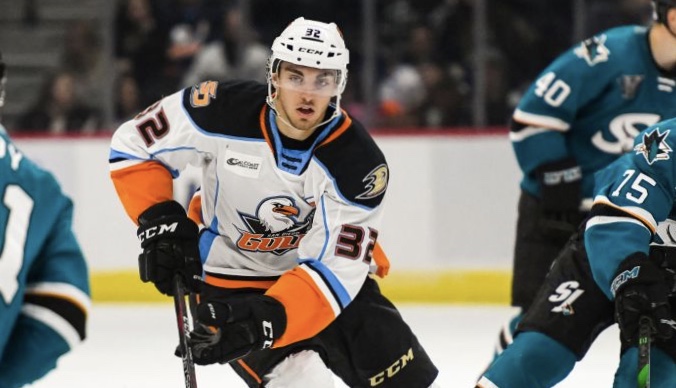