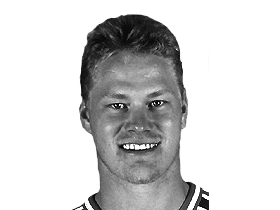 Jeffrey Nielsen was born on September 20, 1971 in Grand Rapids, Minnesota and is a retired National Hockey League forward. Jeff was drafted in the fourth round, 69th overall, by the New York Rangers in the 1990 NHL Entry Draft. After concluding his collegiate career at the University of Michigan where he lead the team in scoring in his senior season and earned All-WCHA honors, Jeff made his National Hockey League debut for the Rangers during the 1996-97 season. Jeff played for the Anaheim Mighty Ducks and Minnesota Wild before retiring from professional hockey in 2001. 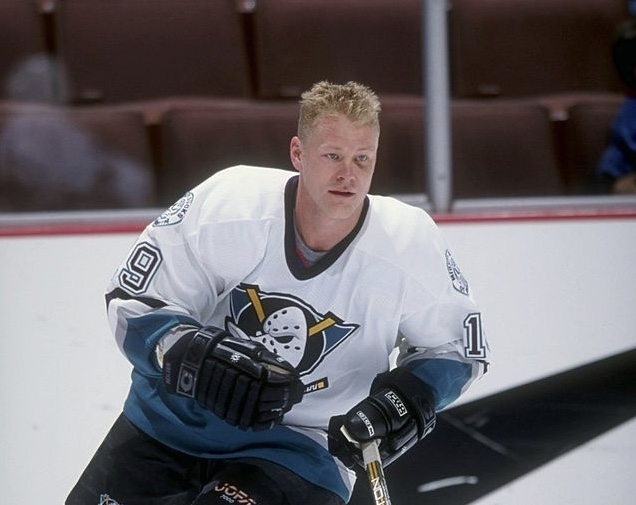