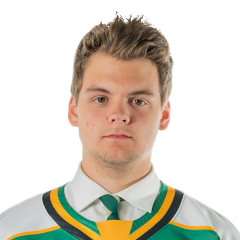 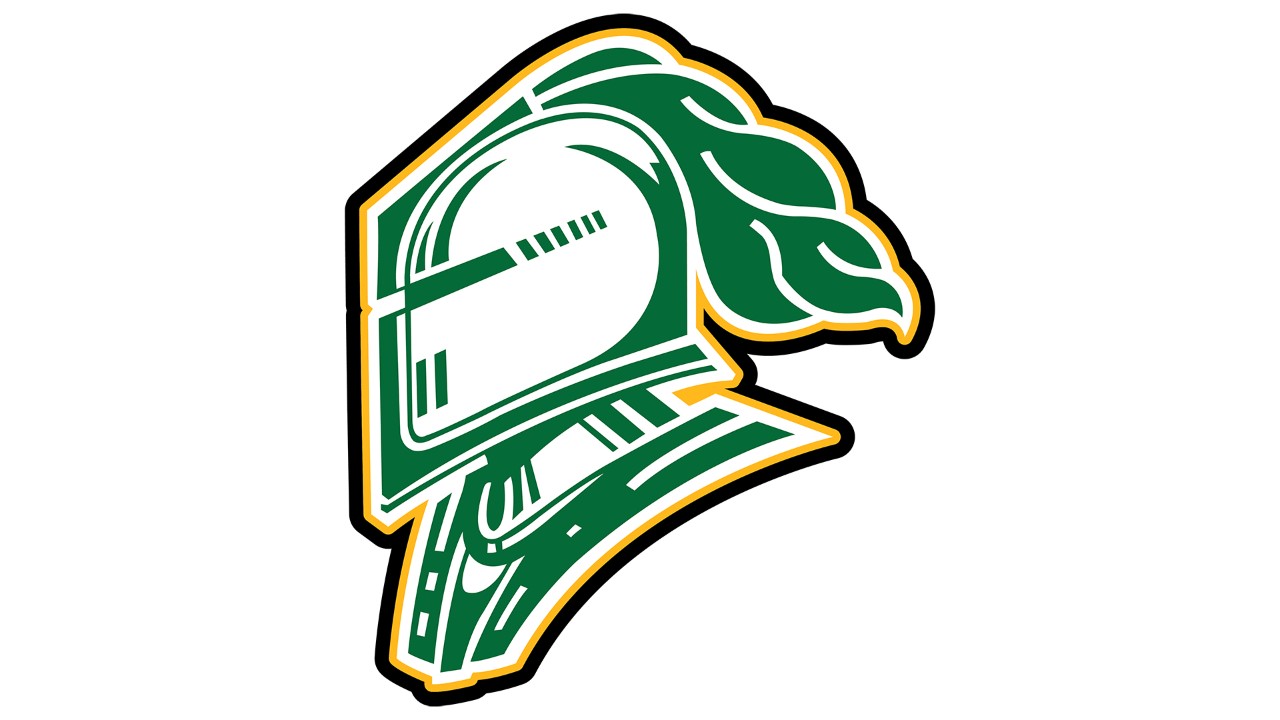 Jonathan “Johnny” Gruden was born on May 4, 2000 in Rochester, Michigan and currently plays forward for the London Knights of the Ontario Hockey League. Johnny played his youth hockey with Little Caesars and HoneyBaked and won a Gold Medal at the 2015 Youth Olympic Games. Johnny then played two seasons with the United States National Team Development Program where he amassed 137 points in 177 regular season games while also winning a silver medal at the U18 World Junior Championships in 2018. The Ottawa Senators selected Gruden in the 4th Round, 95th Overall in the 2018 NHL Entry Draft and he signed his Entry-Level Contract with the Club on April 3, 2019. 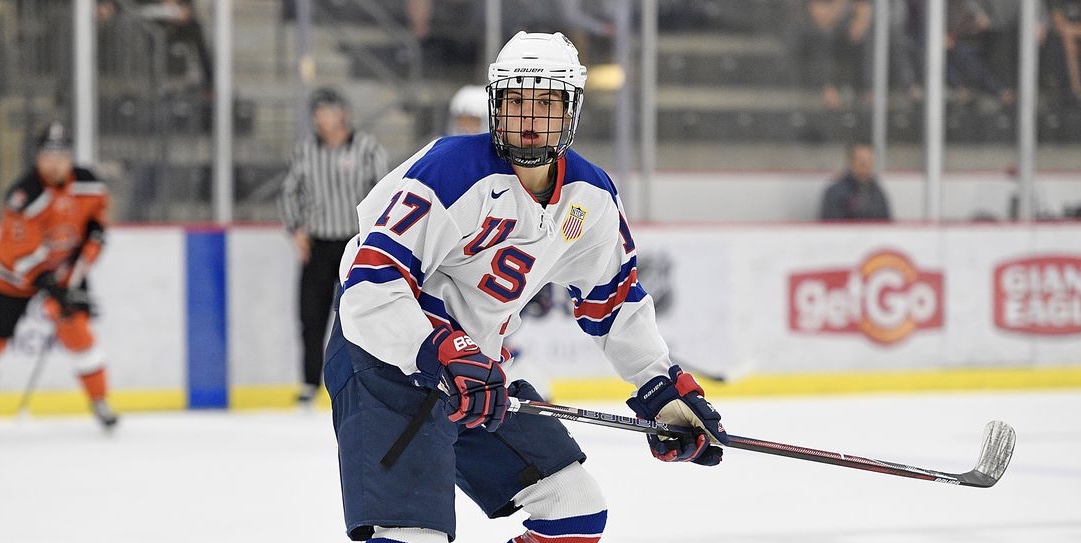