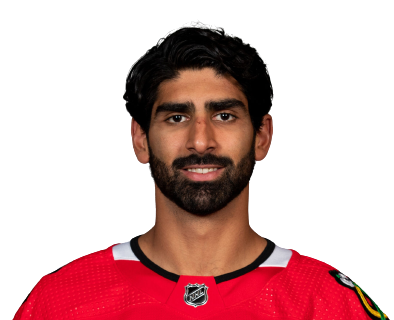 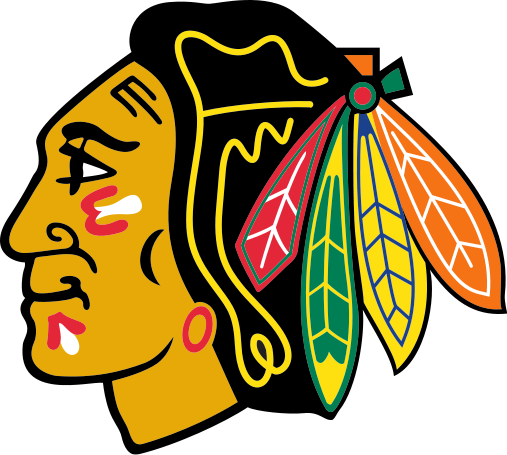 Jujhar Khaira was born on August 13, 1994 in Surrey, British Columbia and currently plays center for the Chicago Blackhawks of the National Hockey League. Jujhar was selected in the third round, 63rd overall, by the Edmonton Oilers in the 2012 NHL Entry Draft and he signed a three-year entry-level contract with the team on August 7, 2013. Jujhar played in his first National Hockey League game on November 28, 2015 against the Pittsburgh Penguins and he scored his first National Hockey League goal on January 16, 2017 against the Arizona Coyotes. On July 1, 2021, Jujhar signed a two -year contract with the Chicago Blackhawks.

"Having Joe Oliver and the team at KO sports has made my NHL journey smoother."

“Joe makes a big difference in making sure my off ice needs are being met and exceeded. The team at KO Sports always have time to help me in anyway to make sure my career is being developed and reaching my full potential everyday.” 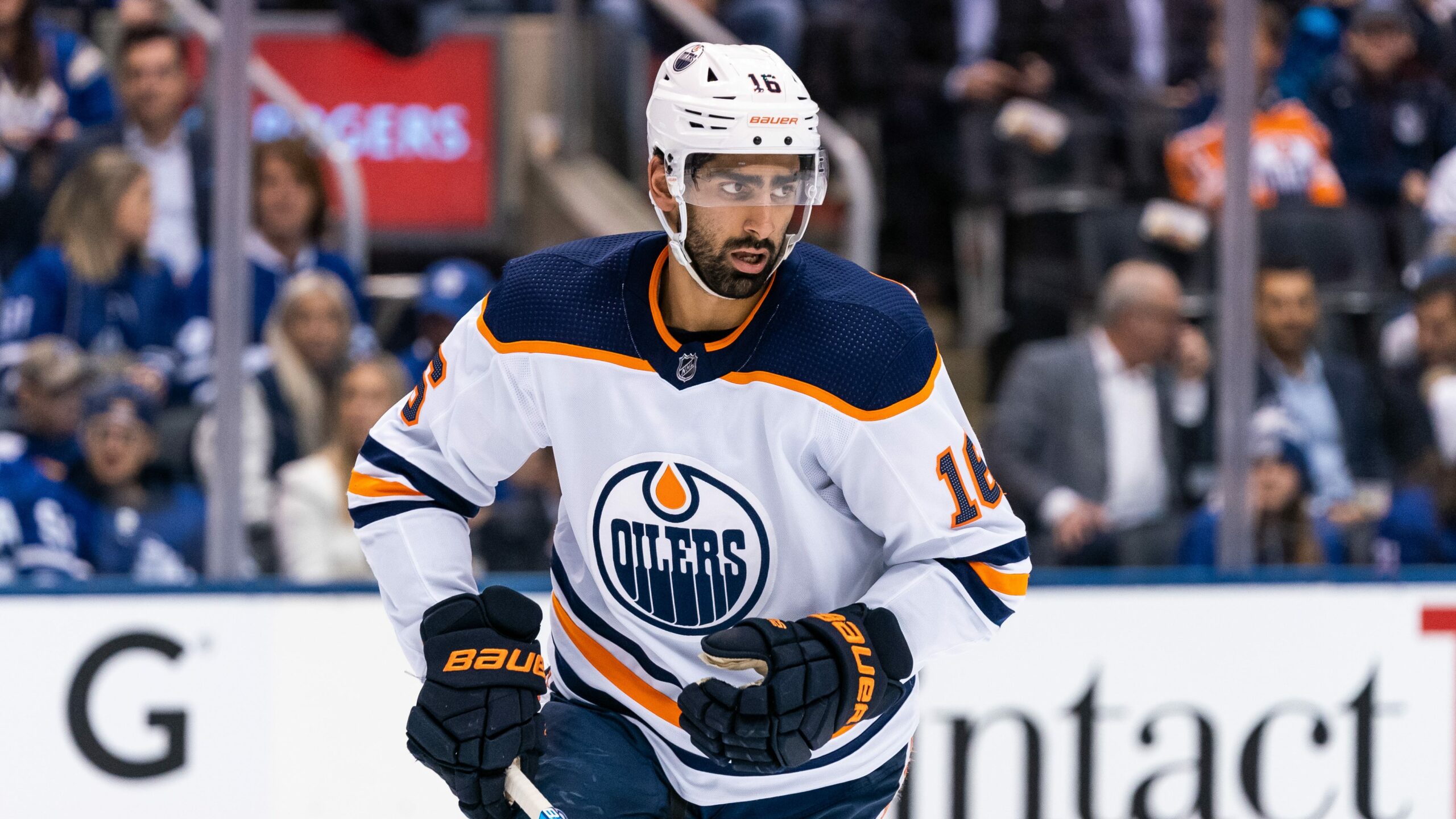 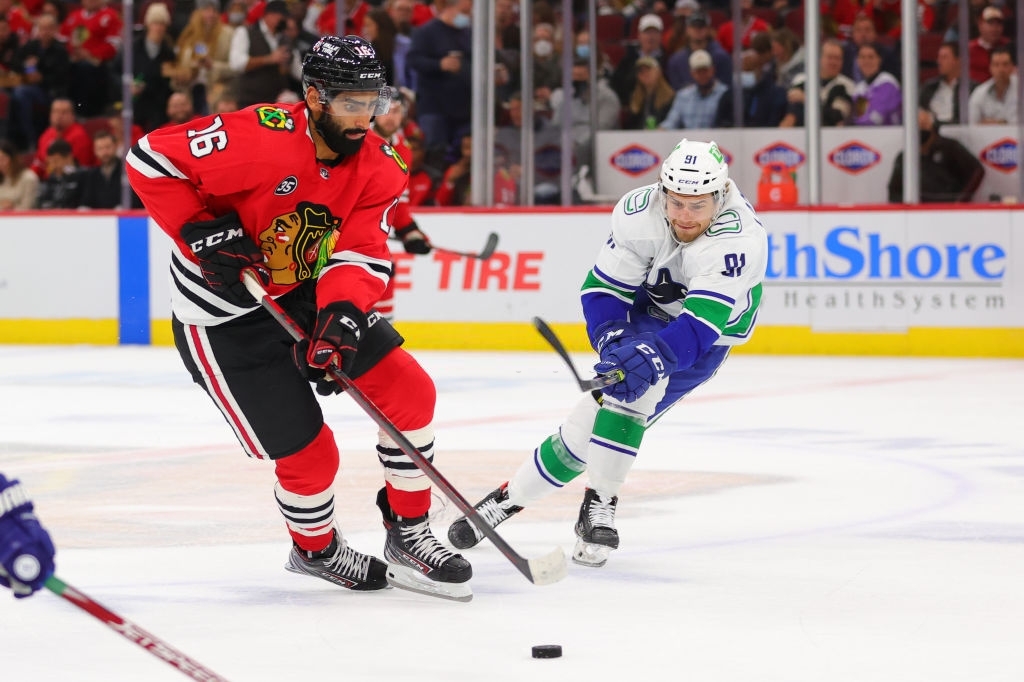 Jujhar Khaira in the news