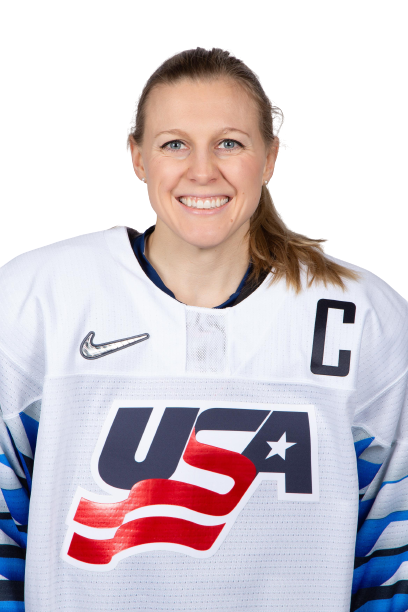 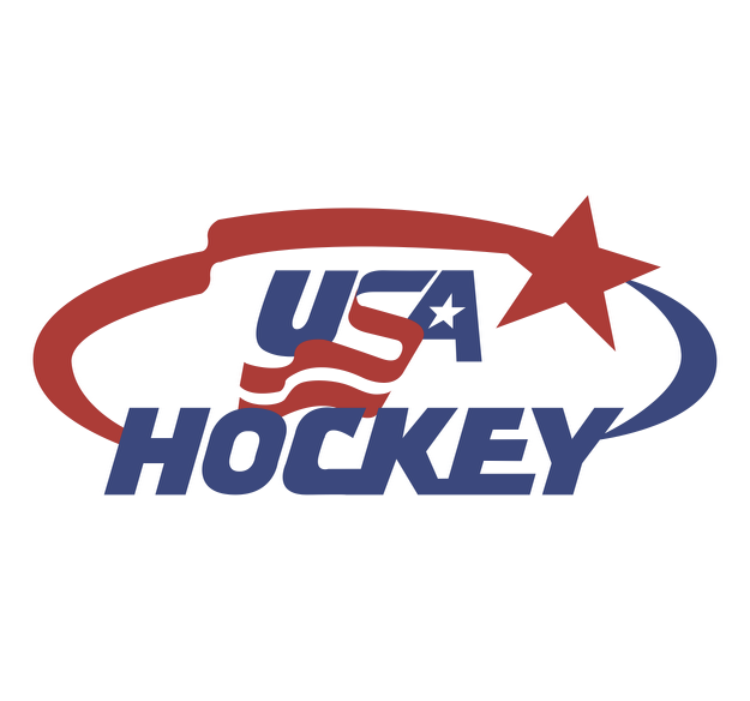 Kendall Coyne Schofield is one of the most nationally and internationally decorated women’s ice hockey players in history. She was a key part of the team that won a Gold Medal at the 2018 Olympics games in Pyeongchang, South Korea and a Silver Medal at the 2014 Olympics in Sochi, Russia. Kendall has also won six (6) Gold Medals in World Championships and six (6) Gold Medals in Four Nations Cup for Team USA. In addition to Kendall’s international success, she is the women’s all-time leading scorer at Northeastern University and recipient of the Patty Kazmaier Award in 2016, awarded to the top female college ice hockey player in the United States.

In the 2015 National Women’s Hockey League Draft, Kendall was drafted 3rd overall to the Boston Pride. In July 2016, Coyne chose to sign with the Minnesota Whitecaps, an independent team in the NWHL where she was eventually named to the All-Star team. In the summer of 2018, Coyne became the first woman to play in the Chicago Pro Hockey League which featured 80 professionals and 80 amateurs. During the 2019 NHL All-Star game in San Jose, Kendall was named a replacement for Nathan MacKinnon for the fastest-skater challenge where she became the first female to compete in a NHL All-Stars skills competition and gained international notoriety for her awesome performance.

Coyne Schofield currently acts as a player development coach for the Rockford IceHogs, the American League affiliate of the Chicago Blackhawks and has been a color commentator for both the San Jose Sharks and Chicago Blackhawks.

Kendall is involved with numerous charitable organizations in the Chicago area and across the United States. Coyne and her husband, Michael Schofield, an offensive lineman in the NFL and Super Bowl Champion, have established the Schofield Family Foundation, Inc. which is dedicated to provide funding, support and awareness to improve the lives of others in their beloved communities, including military, first responders, youth sports organizations, families in need and furthering the advancement of education and research. 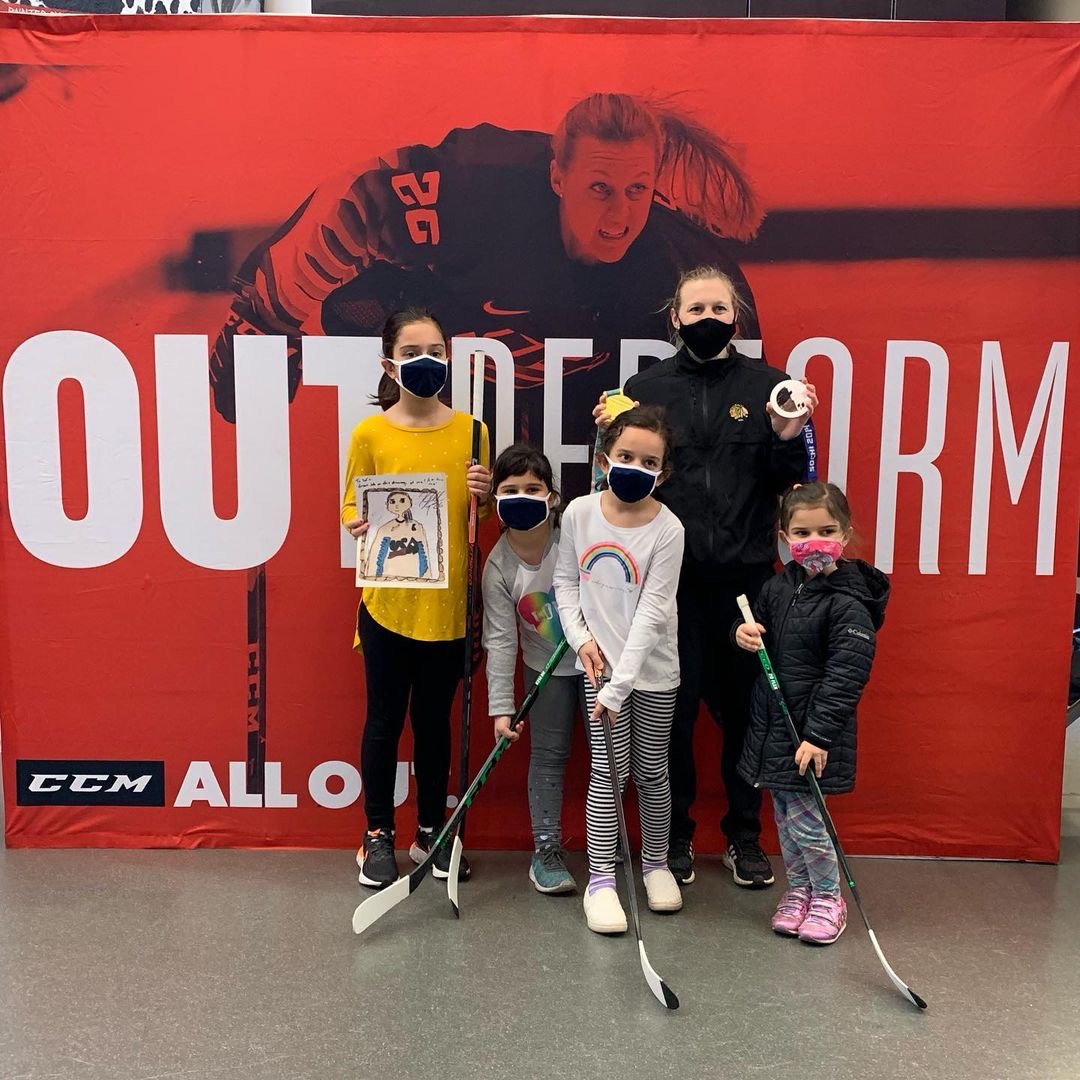 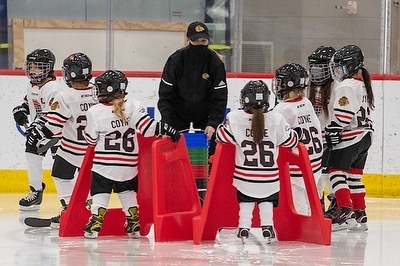