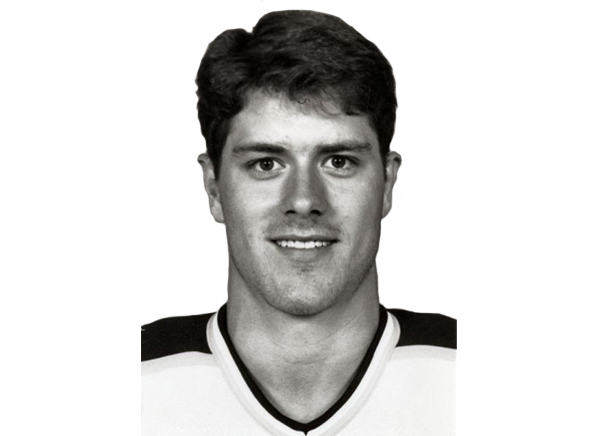 Kirk Nielson was born on October 19, 1953 in Grand Rapids, Minnesota and is a retired National Hockey League forward. Kirk played four seasons at Harvard University and was drafted by the Philadelphia Flyers in the 1994 NHL Supplemental Draft. Kirk played six games for the Boston Bruins during the 1997-1998 season and retired from professional hockey in 1999. 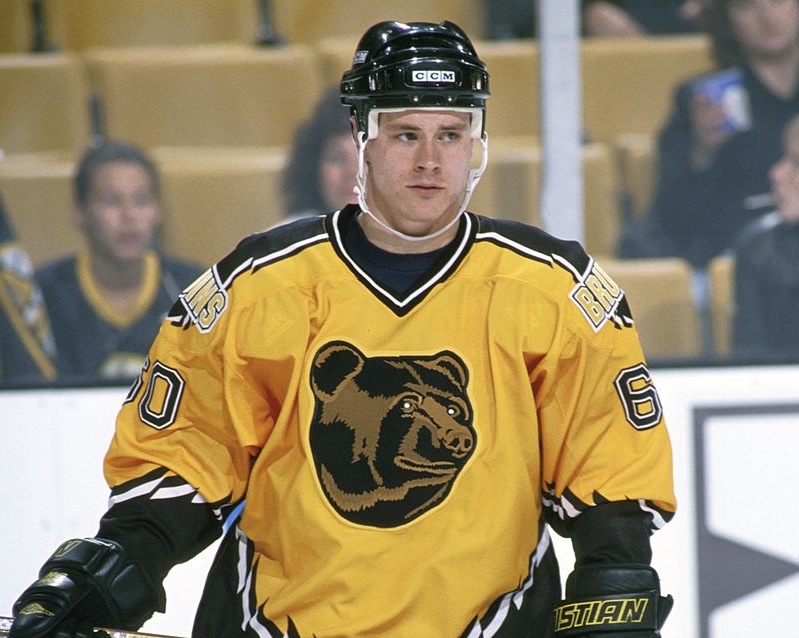