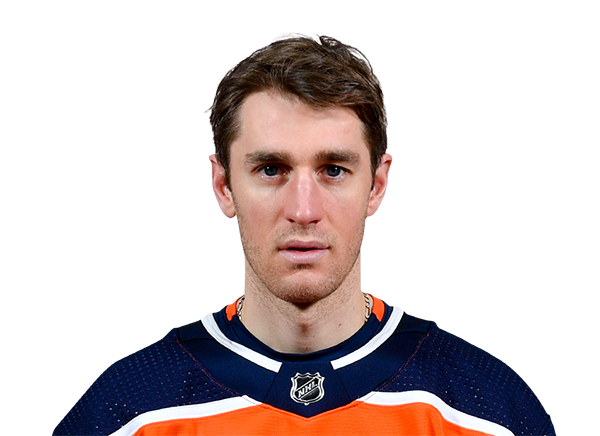 Kyle Turris was born on August 14, 1989 in New Westminster, British Columbia and he currently plays center and serves as an Assistant Captain for the Ottawa Senators of the National Hockey League. Kyle was drafted in the first round, 3rd overall, in the 2007 NHL Entry Draft by the Phoenix Coyotes. Kyle spent three seasons in Phoenix beginning in 2007-08 before being traded to the Ottawa Senators in 2011. November 5, 2017, Kyle was traded to the Nashville Predators and was immediately signed to a six-year, $36 million contract extension. Turris signed a 2 year, $3.3 million contract with the Edmonton Oilers on October 9, 2020.

Internationally, Kyle has represented Canada at several International Ice Hockey Federation-sanctioned events, highlighted by the World Junior Championship Gold Medal in 2008, where he lead the team in scoring.

"I can't say enough good things about the great support I receive from KO Sports."

“Their entire staff, from Joe, to Kurt and Kevin all pitch in and have helped make my career as smooth as possible. They truly care about me and my family and I am proud to call them my friends as well as my agents.” 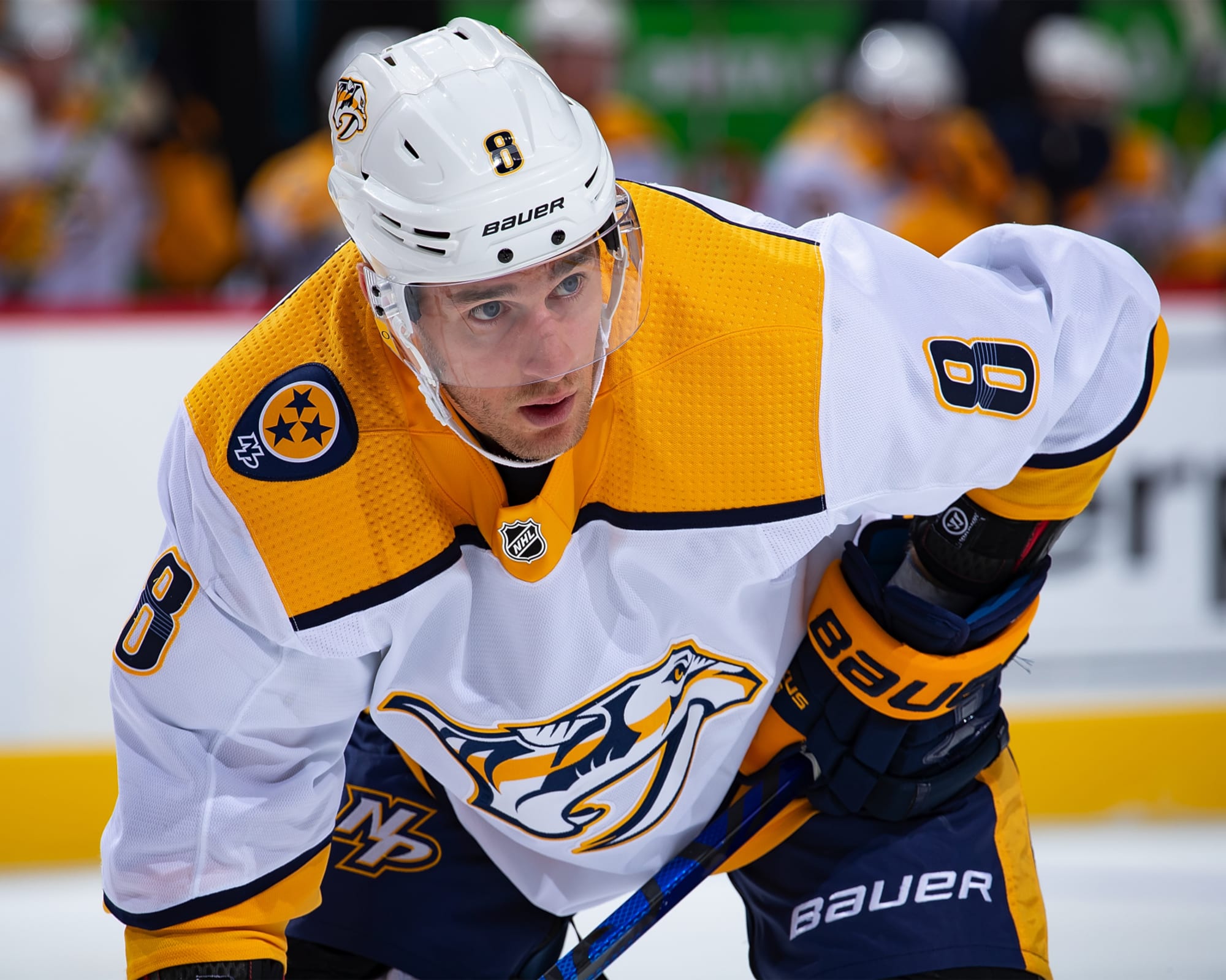 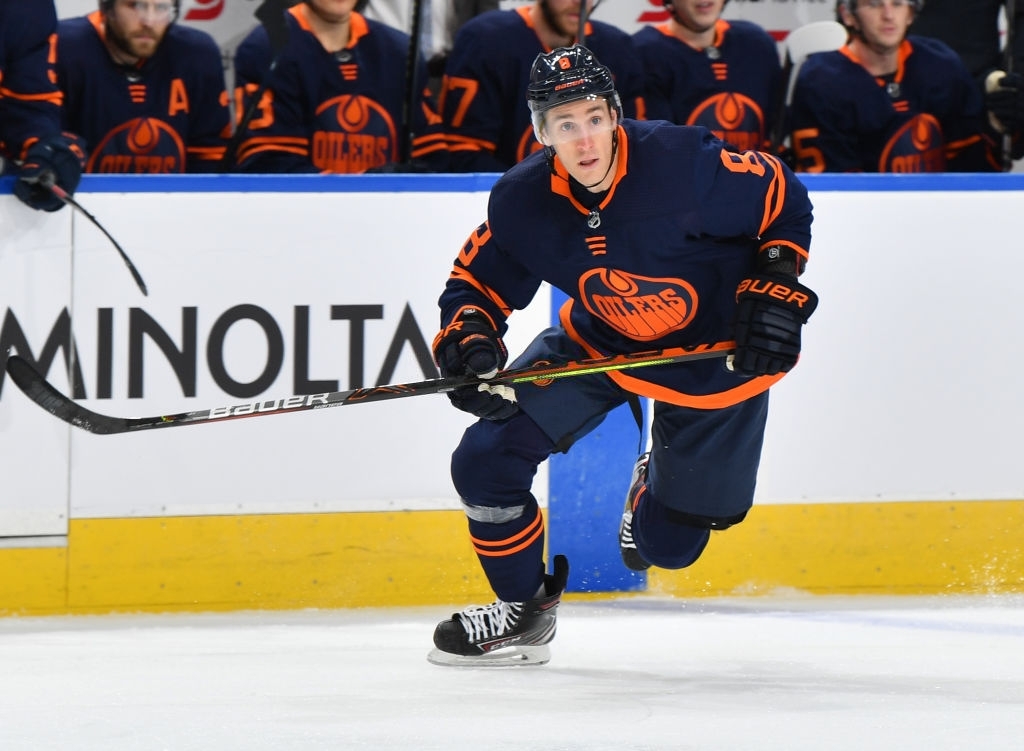 Kyle Turris in the news 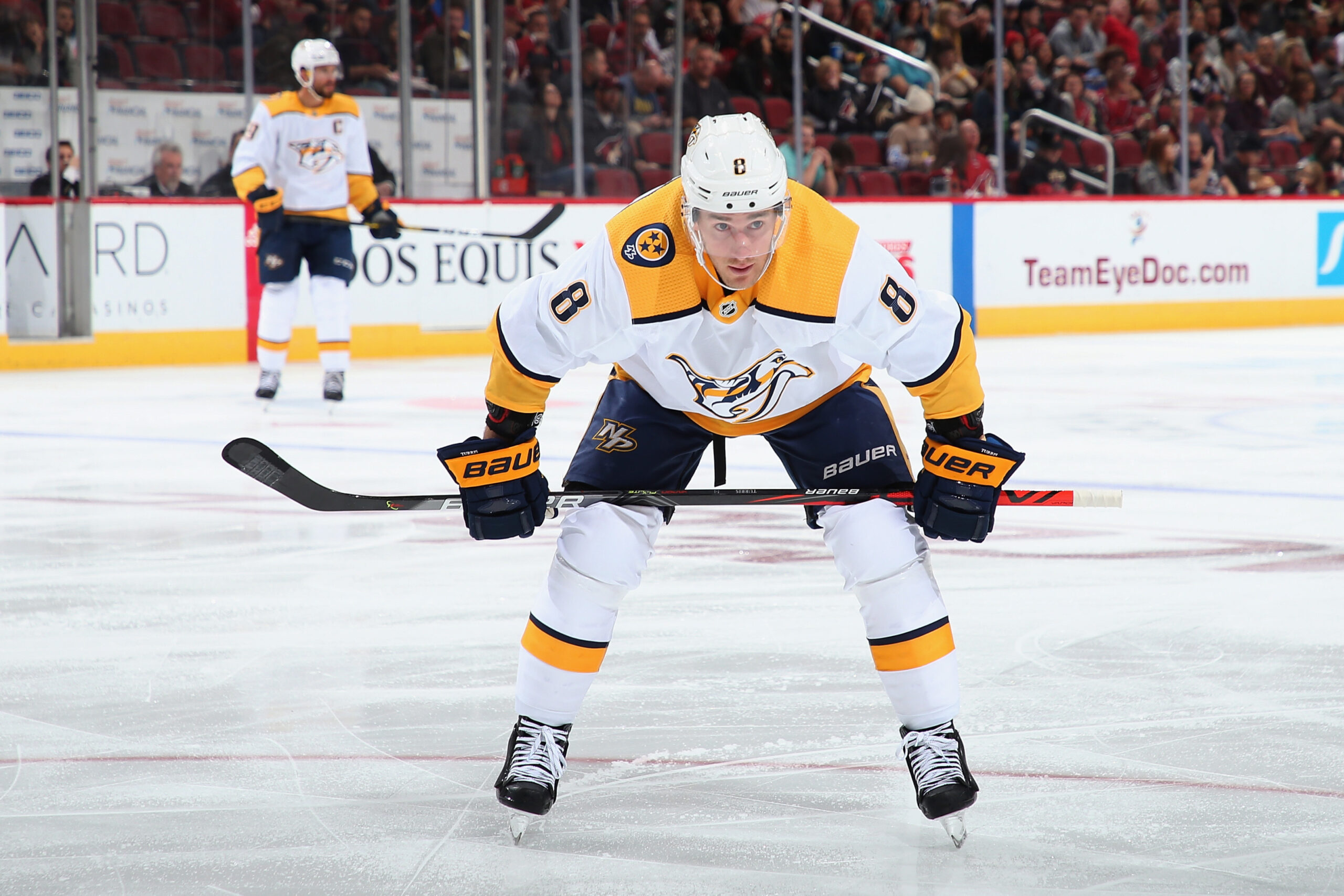