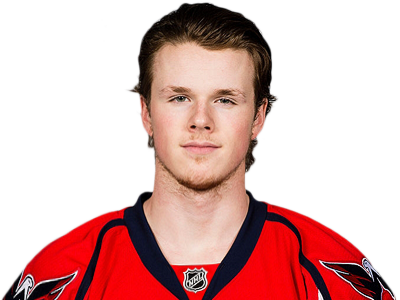 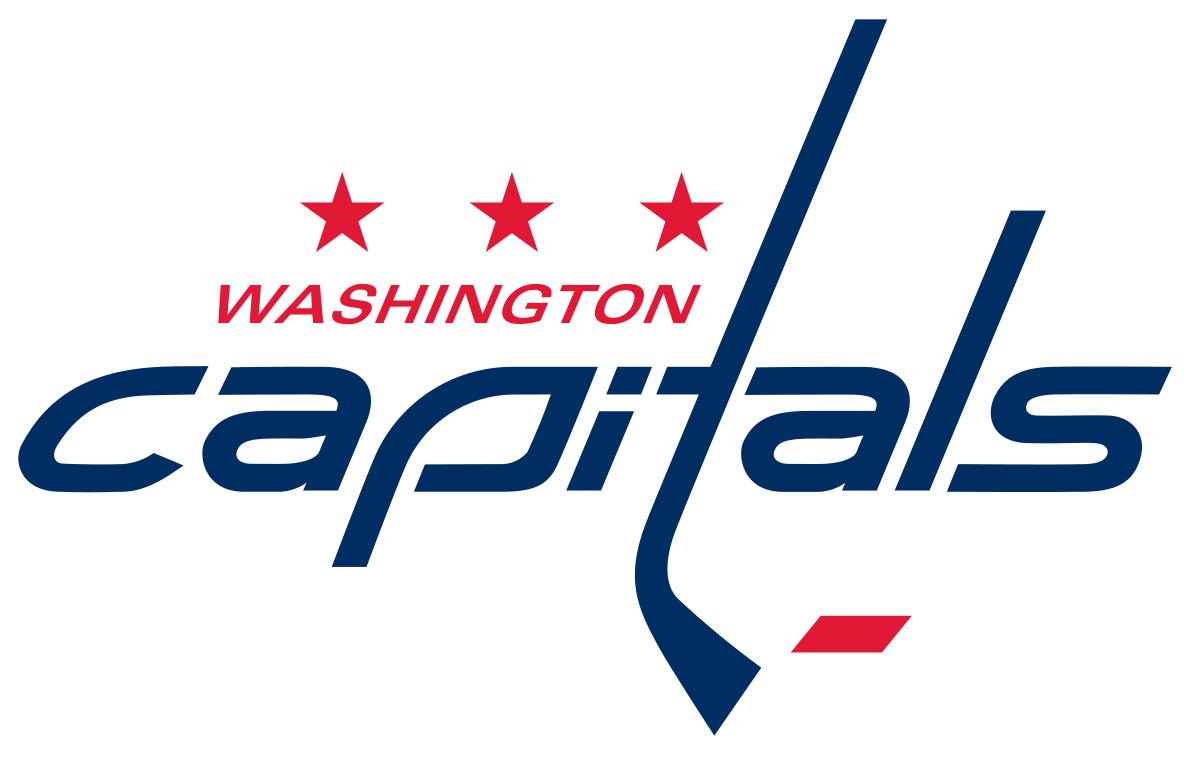 Lucas Johansen was born on November 16, 1997 in Port Moody, British Columbia and currently plays defense for the Hershey Bears in the American Hockey League. Lucas grew up playing for the Port Moody Panthers and NE Chiefs programs before being selected in the 6th Round of the 2012 WHL Bantam Draft by the Kelowna Rockets. Lucas would go on to play three seasons with the Rockets, totaling 98 points in 202 Regular Season games. The Washington Capitals selected Lucas in the 1st Round, 28th Overall in the 2016 NHL Entry Draft and he signed his three-year Entry-Level Contract with the Club on March 2, 2017. 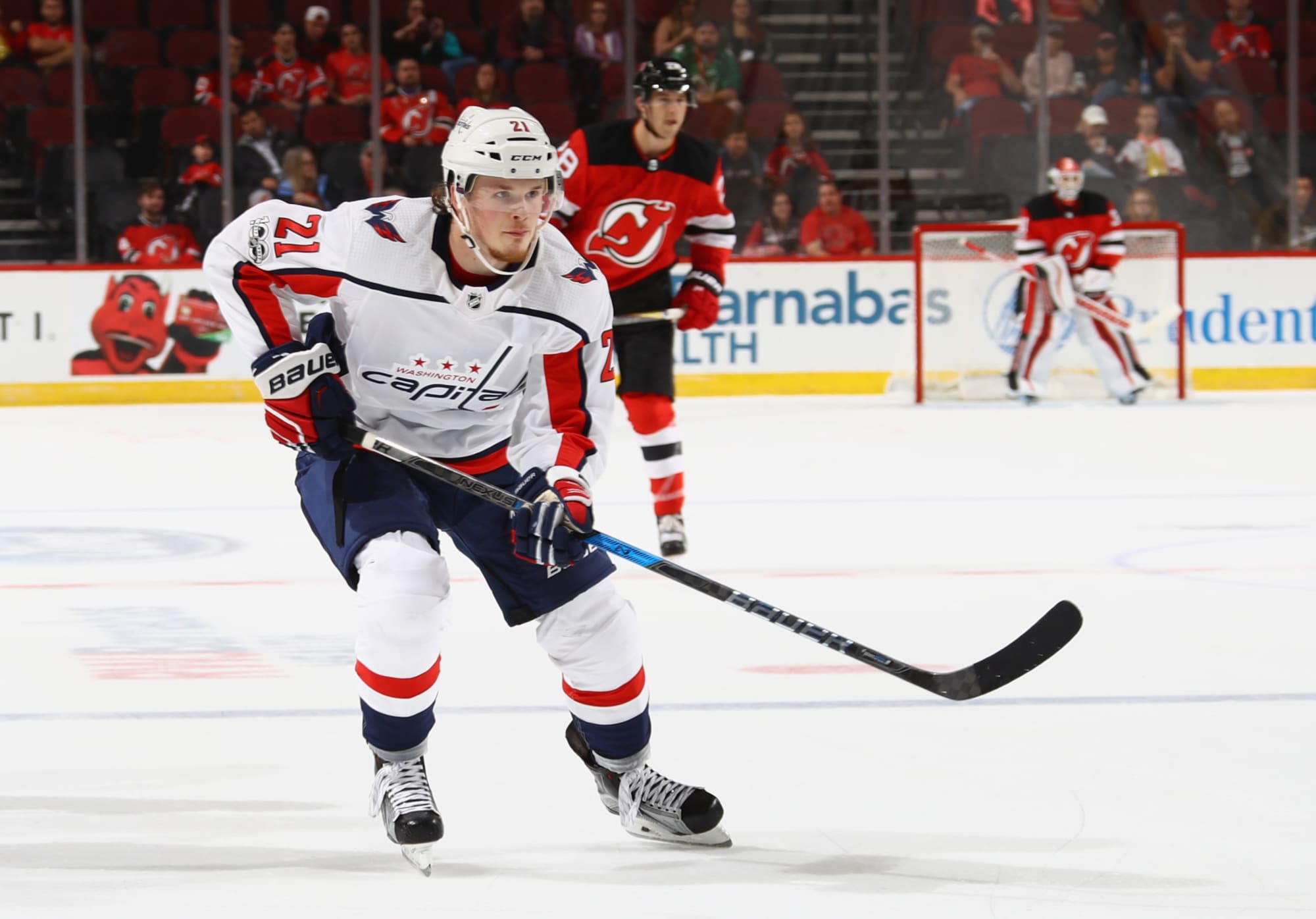