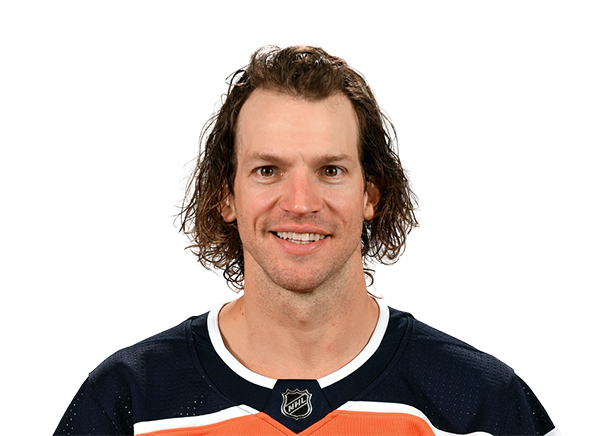 Mike Smith was born on March 22, 1982 in Kingston, Ontario. He currently plays Goaltender for the Edmonton Oilers of the National Hockey League. Mike was drafted in the fifth round, 161st overall, in the 2001 NHL Draft by the Dallas Stars. He is the eleventh goaltender in NHL history to score a goal, which he did in the 2013–14 season against the Detroit Red Wings. After playing for both the Dallas Stars and the Tampa Bay Lightning, Mike signed a six-year contract extension with the Coyotes in 2013 and, after spending a total of six seasons in the desert, was traded to the Calgary Flames on June 17, 2017. Internationally he was named to the 2014 Canadian Olympic Hockey Team, winning a gold medal at the 2014 Winter Olympics in addition to a Gold Medal at the 2015 World Championships as Canada’s starting goalie, going 10-0 through the tournament and recording a shutout streak of 190:03 in the medal round. On July 1, 2019, Smith signed a one-year, $2 million contract to play for the Edmonton Oilers. On July 28, 2021, Mike signed a two-year extension with the Oilers.

"I love being a goalie, Kurt loves being an Agent. We're both good at what we do, so it works really well."

“Best Agent in hockey, there’s not much more than I can say than that. If you are looking for the best advice and support on and off the ice, I highly recommend KO Sports.” 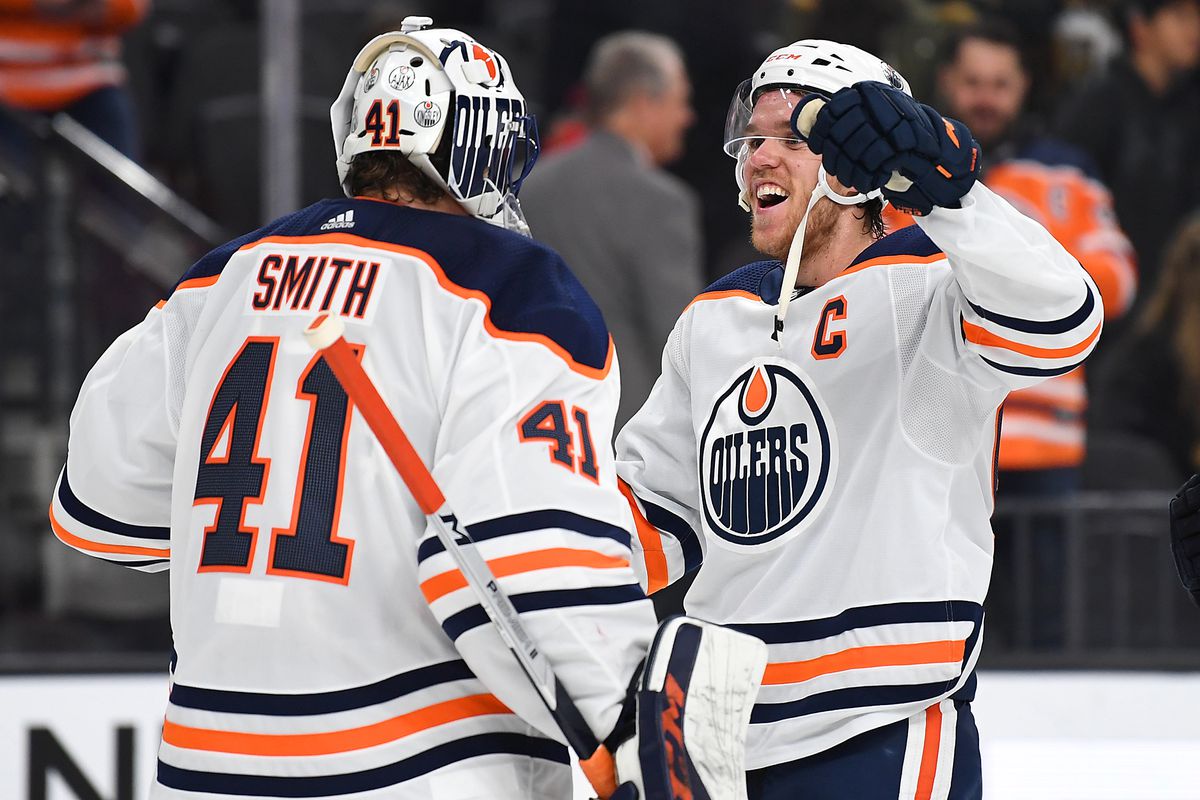 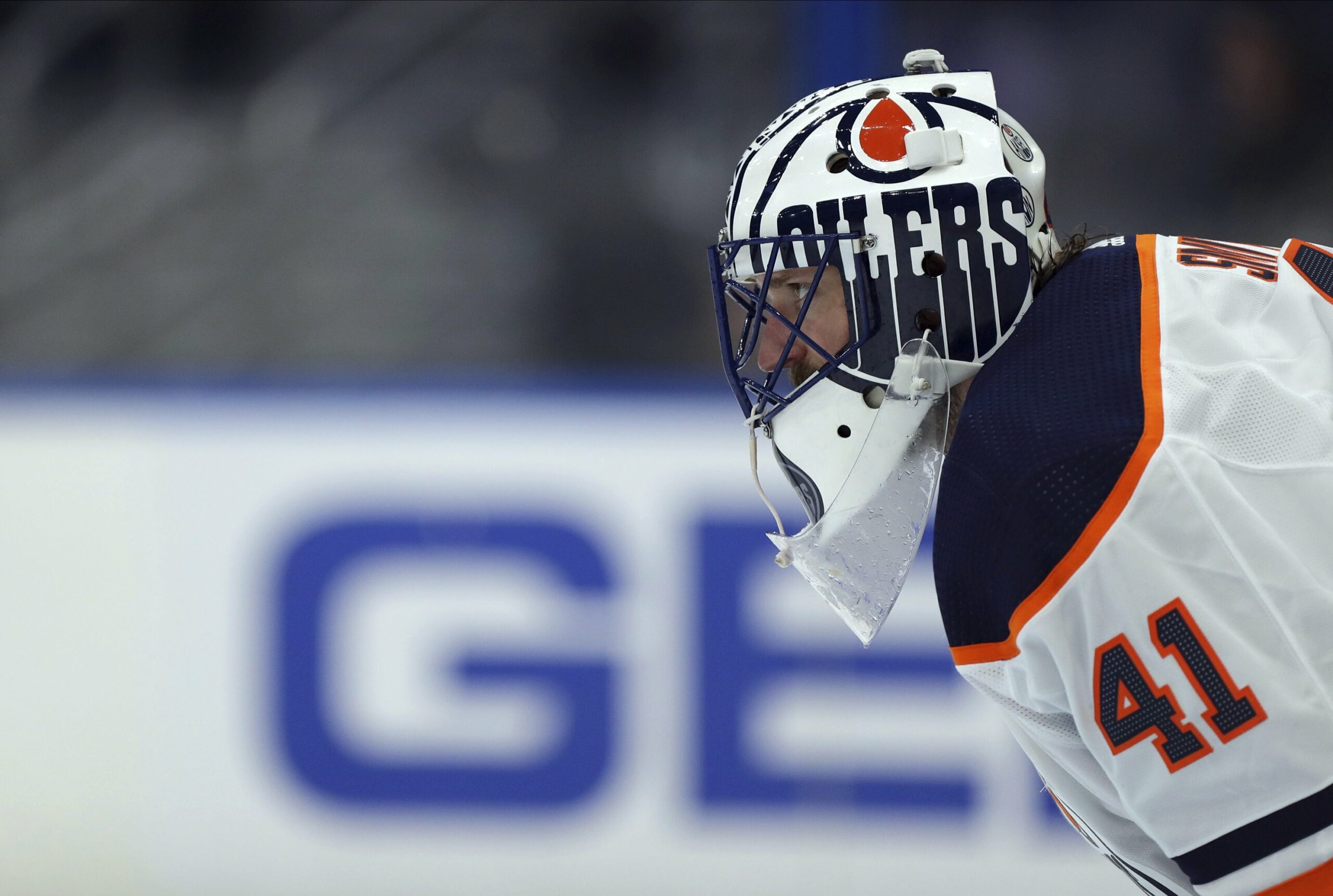 Mike Smith in the news 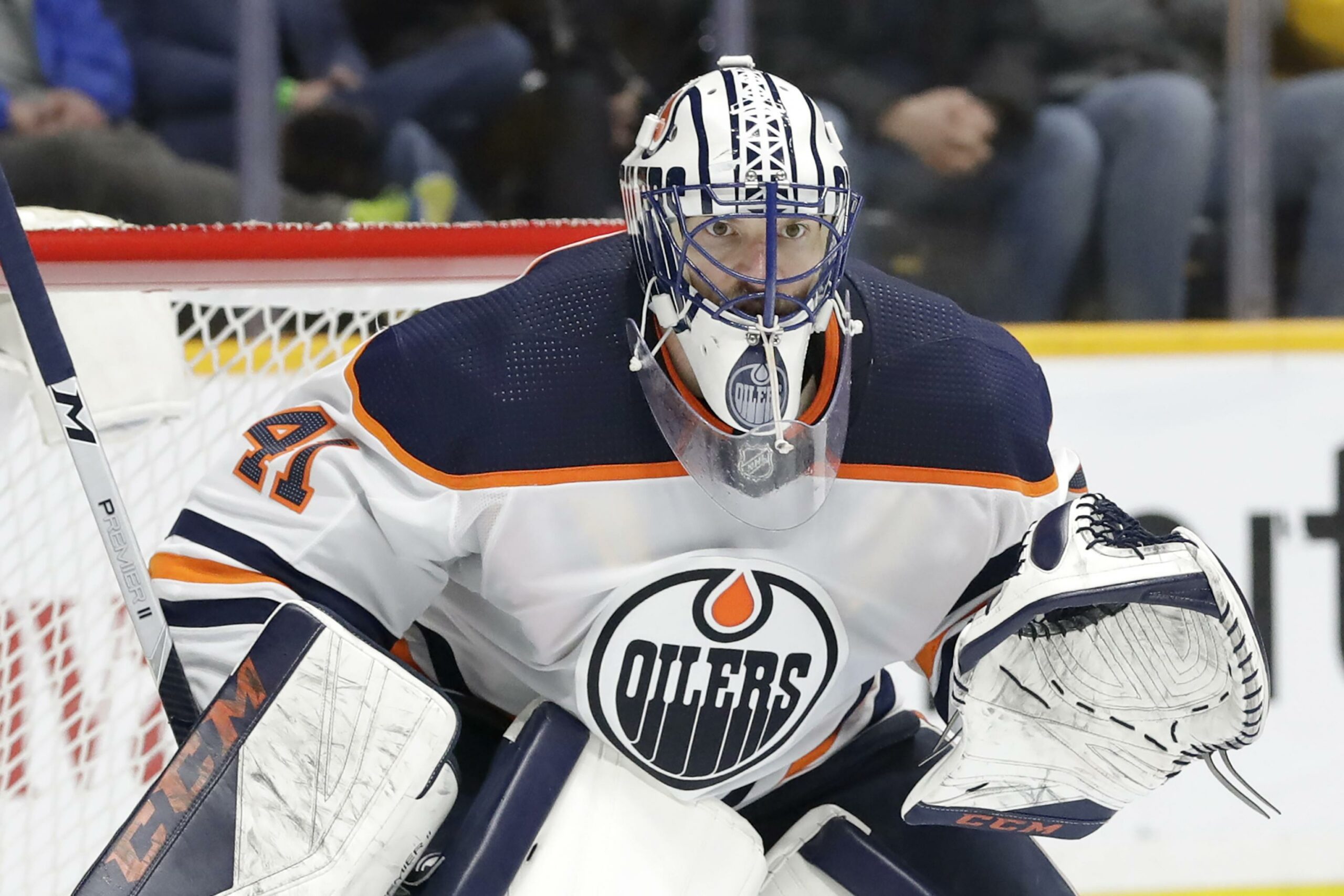