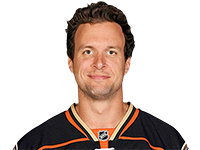 Nathaniel Guenin was born on December 10, 1982 in Aliquippa, Pennsylvania and currently plays defense for the Anaheim Ducks of the National Hockey League. Nate was drafted in the fourth round, 127th overall, by the New York Rangers in the 2002 NHL Entry Draft. After concluding his collegiate career with the Ohio State Buckeyes, Nate was signed as a free agent by the Philadelphia Flyers. Nate made his NHL debut with the Flyers and has spent time playing for the Pittsburgh Penguins, Columbus Blue Jackets, Anaheim Ducks, and Colorado Avalanche before returning to the Ducks, signing a one-year contract with the team on July 2, 2016. 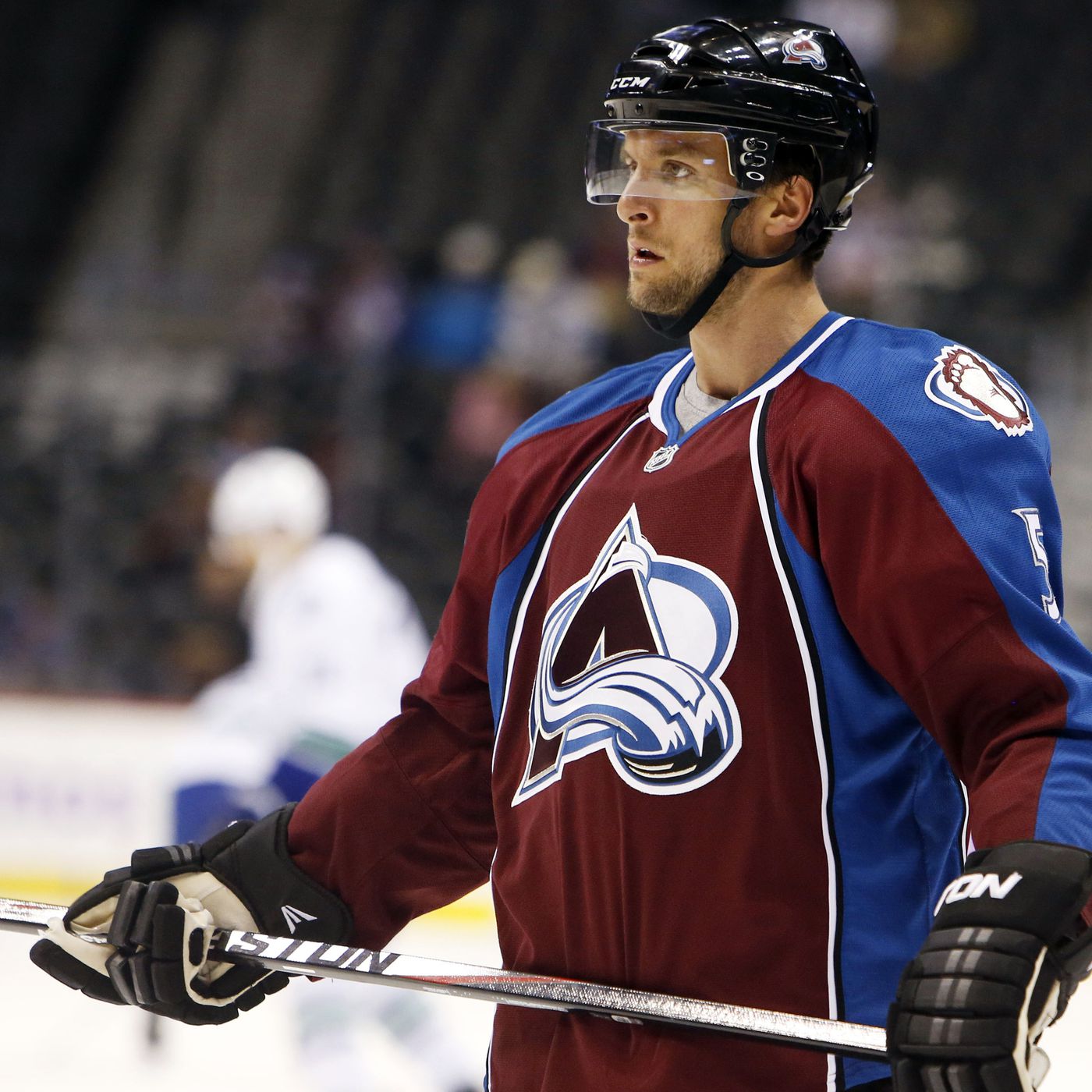