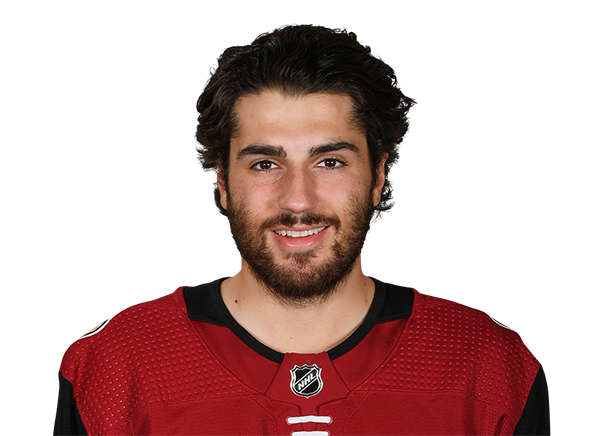 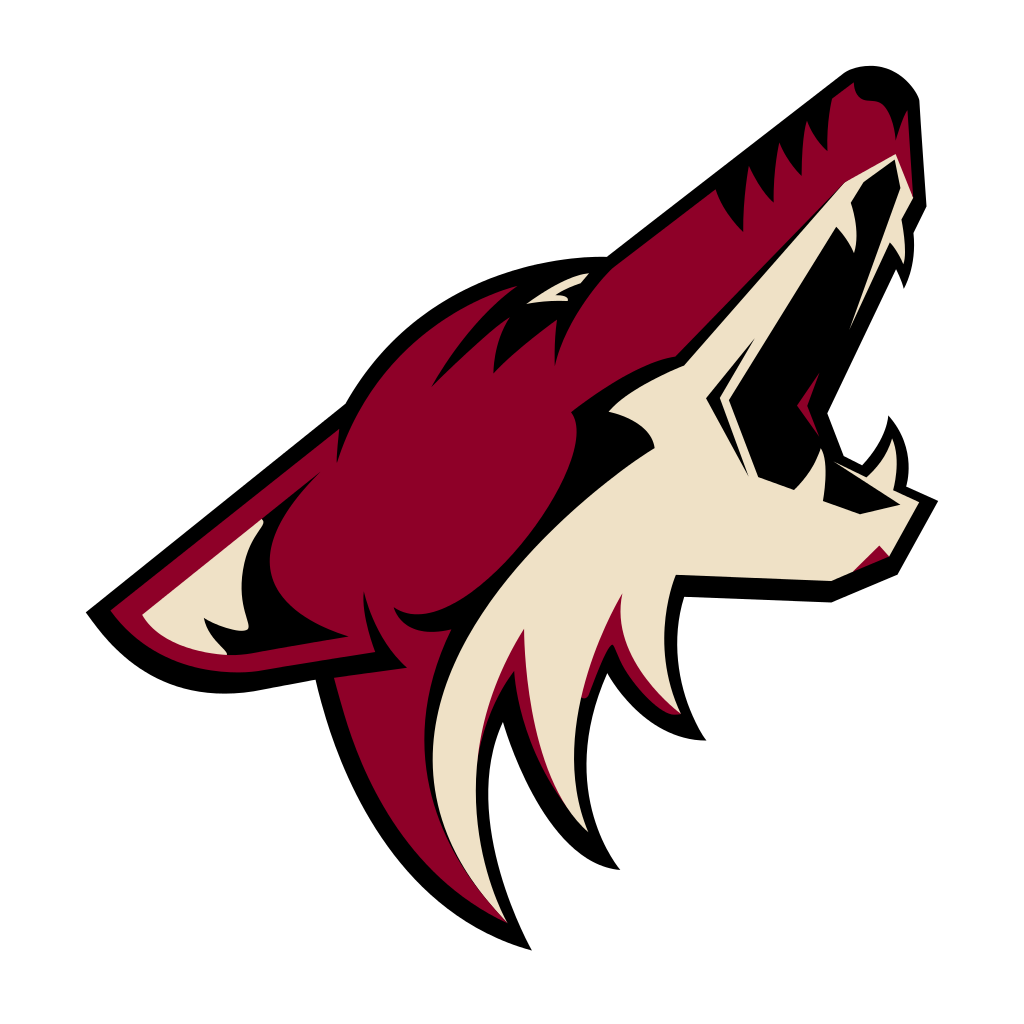 Nicholas Schmaltz was born on February 23, 1996 in Madison, Wisconsin and currently plays center for the Arizona Coyotes of the National Hockey League. Nick was selected by the Chicago Blackhawks in the first round, 20th overall, of the 2014 NHL Entry Draft. Nick signed a three-year entry-level contract with the Chicago Blackhawks on June 19, 2016 after winning the 2016 NCAA Championship with the University of North Dakota. On October 12, 2016, Nick made his National Hockey League debut in the season opener against the St. Louis Blues and on October 15, 2016, he scored his first NHL goal against the Nashville Predators. Internationally Nick has represented the United States on a variety of occasions, highlighted by a Gold Medal at the 2013 World Junior A Challenge where he was named Tournament MVP. On November 25, 2018, Schmaltz was traded from the Blackhawks to the Arizona Coyotes in exchange for Brandon Perlini and Dylan Strome. Schmaltz and the Coyotes agreed to a 7-year extension on March 30, 2019 for $41 million, carrying an AAV of $5.85 million.

“They give me so much support off the ice to let me focus on improving everyday as an NHL Hockey Player. There were lots of logistics involved when I was traded, and KO Sports helped looked after so many of them so I could contribute to my new team as quickly as possible. I am grateful that they care as much as they do, and for all the support that makes me a better player.” 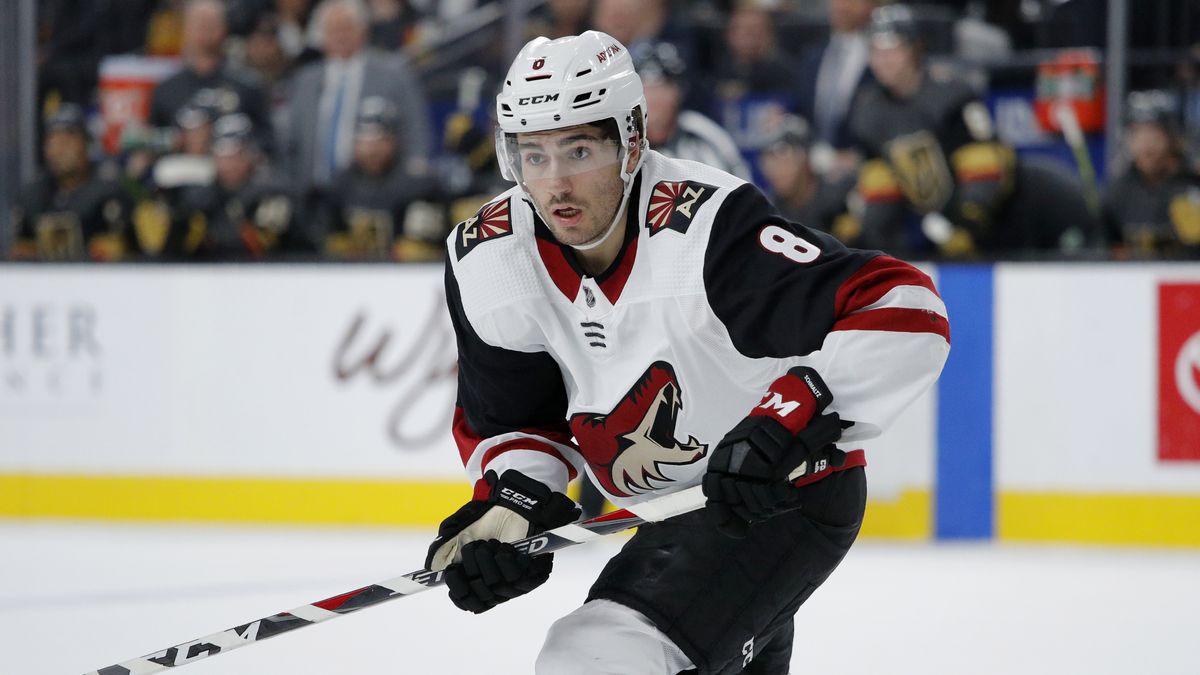 Nicholas Schmaltz in the news 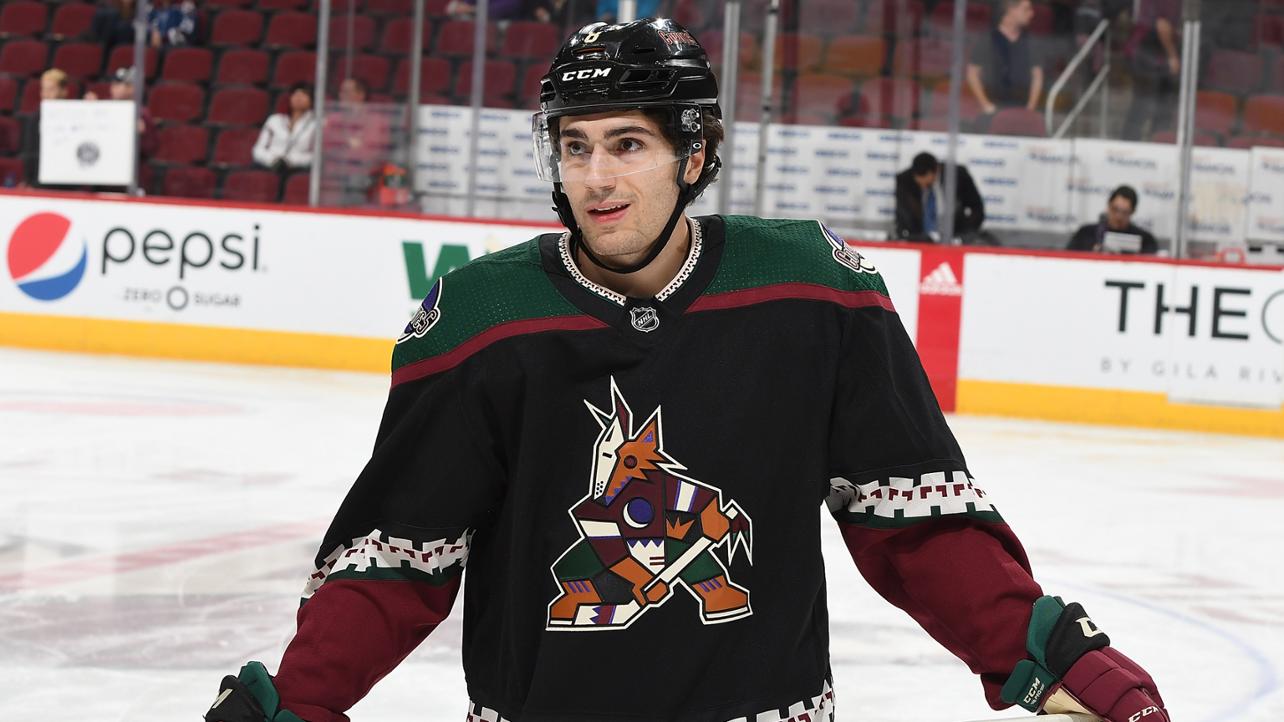