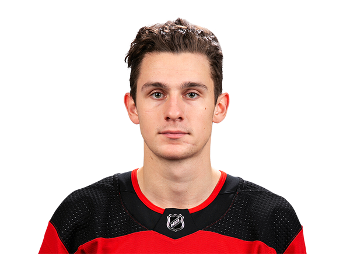 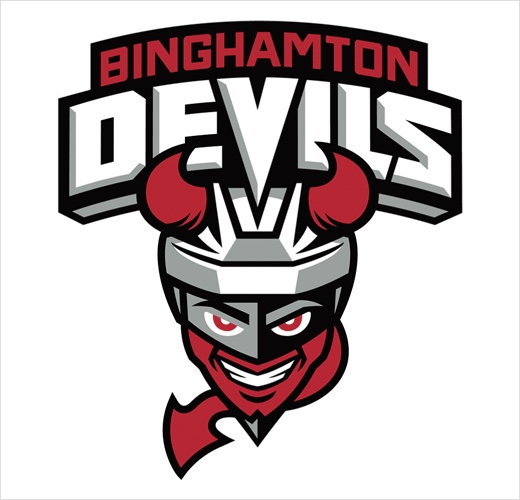 Nolan Foote was born on November 29, 2000 in Denver, Colorado and currently plays forward for the Binghamton Devils of the American Hockey League. Nolan had a successful youth career with the Colorado Thunderbirds and was selected in the 2nd Round, 43rd Overall by the Kelowna Rockets in the 2015 WHL Bantam Draft. Nolan played four seasons with the Rockets, registering 195 points in 171 regular season games and served as the team’s captain for the 2019-20 season. Nolan has represented Team Canada on the international stage and won a gold medal at both the Hlinka Gretzky Tournament in 2017 as well as the 2020 World Junior Championships. The Tampa Bay Lightning selected Nolan in the 1st Round, 27th Overall in the 2019 NHL Entry Draft and he signed his Entry-Level Contract with the Club on June 25th, 2019. On February 16th 2020, the Lightning traded Nolan to the New Jersey Devils in exchange for Blake Coleman. 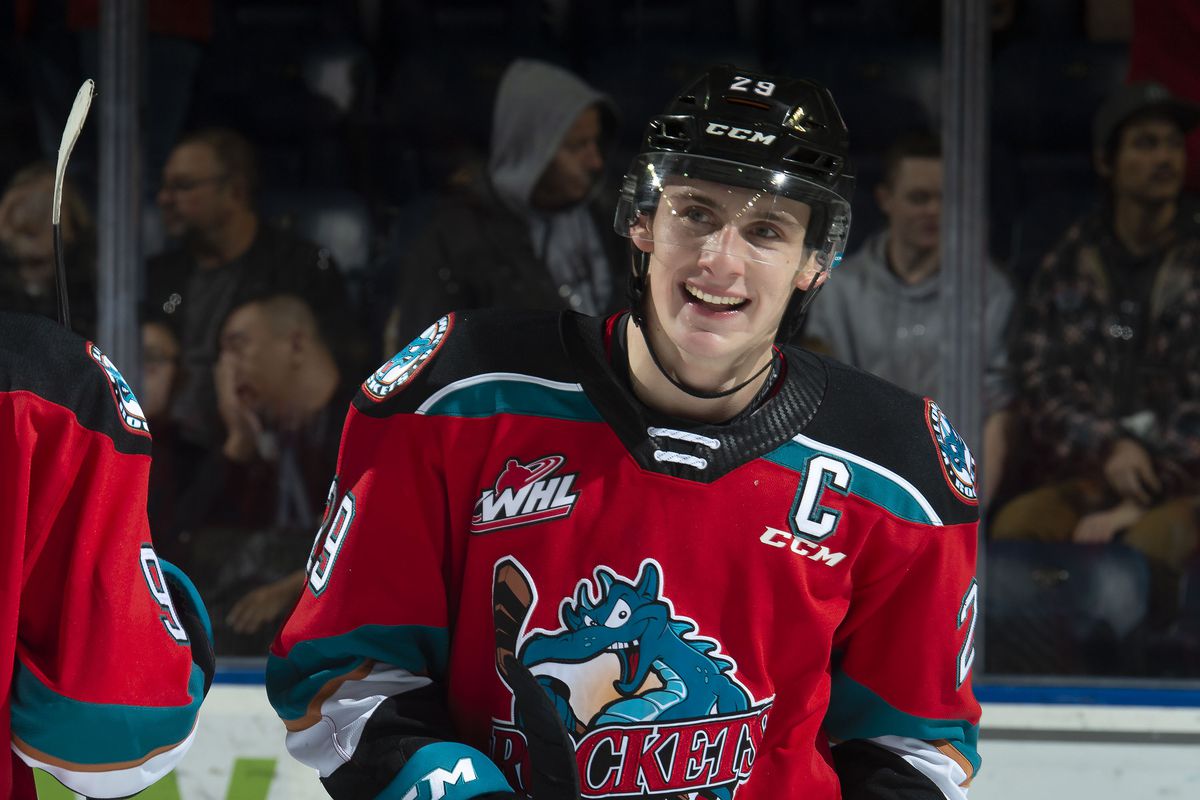