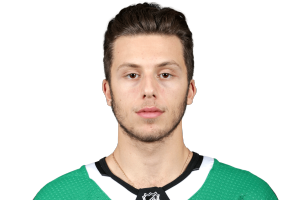 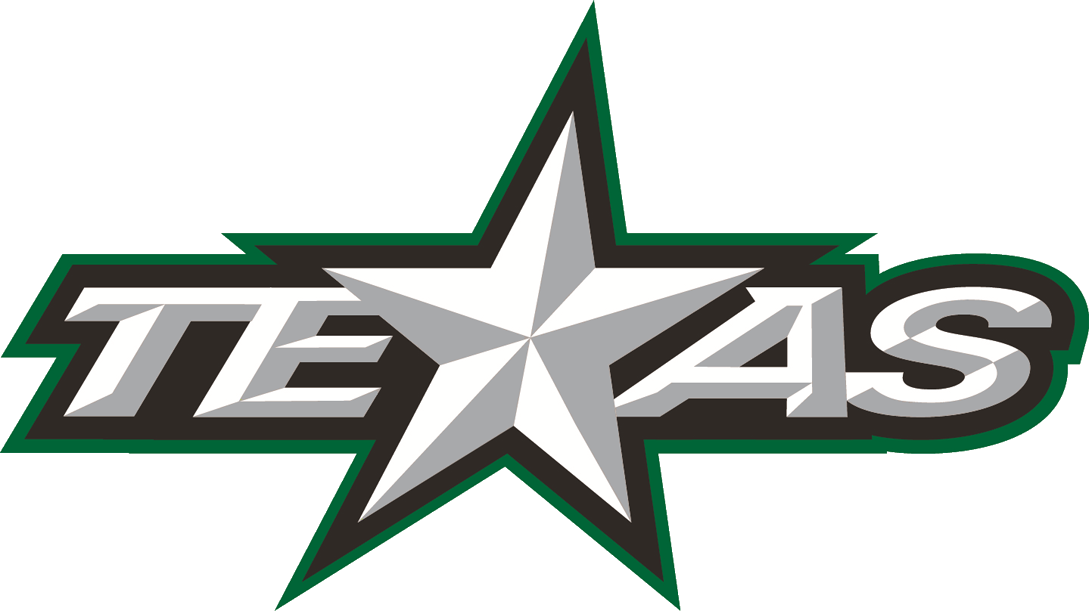 Riley Damiani was born on March 20, 2000 in Mississauga, Ontario and currently plays forward for the Texas Stars of the American Hockey League. Riley starred in the GTHL with the Mississauga Rebels and was selected by the Kitchener Rangers in the 2nd Round of the 2016 OHL Priority Selection Draft. Riley played four seasons with the Rangers, registering 222 points in 245 regular season games and served as the team’s captain during the 2019-20 season. The Dallas Stars selected Riley in the 5th Round, 137th Overall of the 2018 NHL Entry Draft and he signed his Entry-Level Contract with the Club on April 1, 2019. 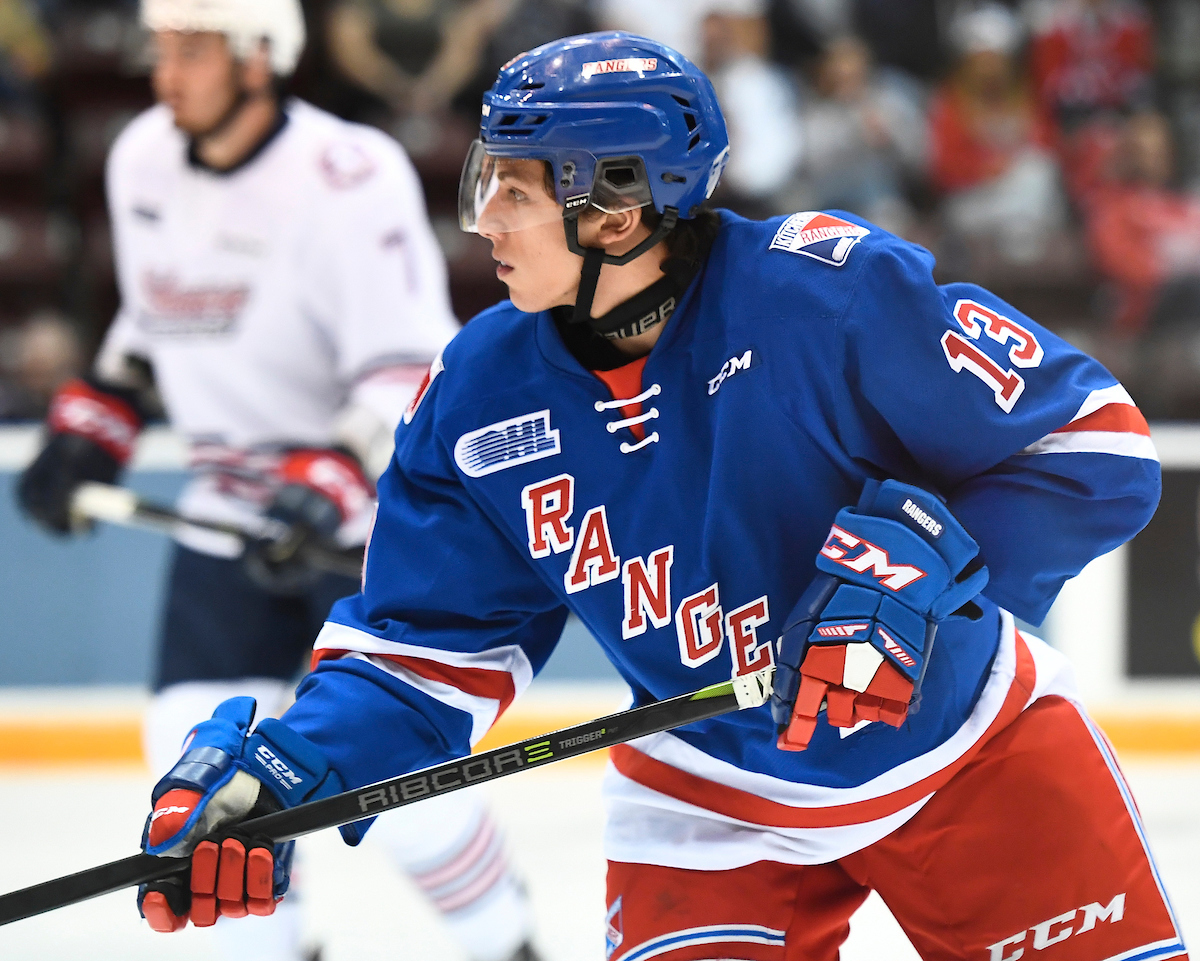