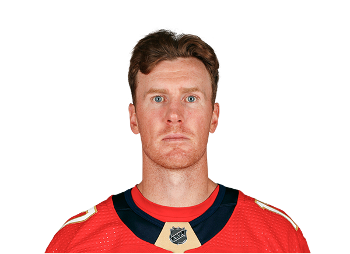 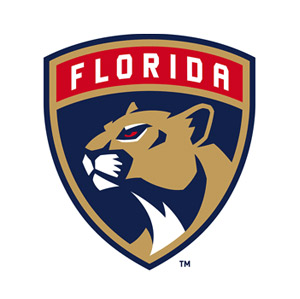 Riley Nash was born on May 9, 1989 in Consort, Alberta and currently plays forward for the Winnipeg Jets of the National Hockey League. Riley was drafted in the first round, 21st overall, by the Edmonton Oilers in the 2007 National Hockey League draft. In 2010, Riley’s National Hockey League rights were traded to the Carolina Hurricanes and he would sign his first professional contract that same year. Riley made his NHL debut on December 21, 2011 and recorded his first point two days later against the Ottawa Senators. After six successful seasons with the Hurricanes organization, Riley left as a free agent, signing with the Boston Bruins. After a career year in 2017-18 with the Bruins, Riley signed a three year contract with the Columbus Blue Jackets in the summer of 2018. Nash was traded to the Toronto Maple Leafs on April 9, 2021 for a seventh round draft pick. On July 28, 2021, Riley signed a one-year contract with the Winnipeg Jets.

"Always there when I need advice."

“There are so many things that happen away from the ice that can influence your hockey career. The guys at KO Sports are very well prepared and experienced in every aspect of a players career and have been very helpful to me and my family throughout my career.” 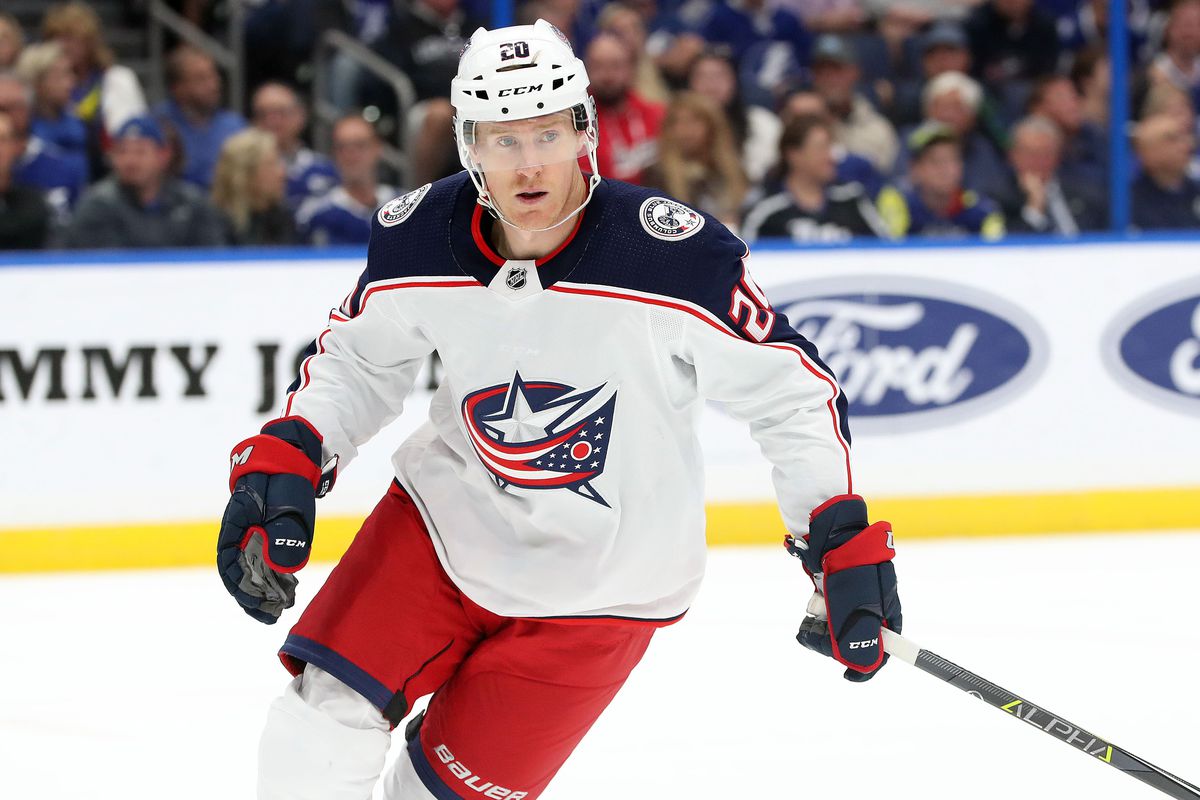 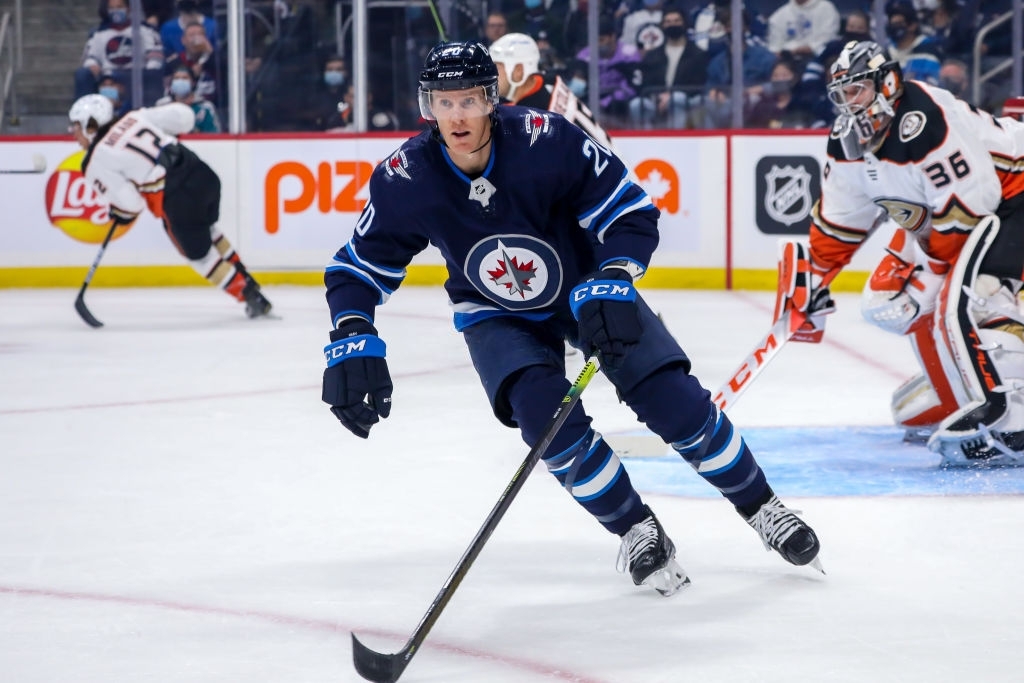 Riley Nash in the news