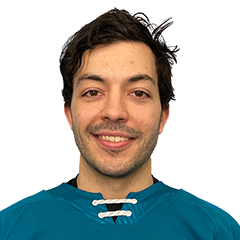 Robbie Russo was born on February 15, 1993 in Westmont, Illinois and currently plays defense for the Utica Devils of the American Hockey League. Robbie played his youth hockey for the Chicago Mission before joining the United States National Team Development Program for the 2009-10 season. During Robbie’s two years at the NTDP, he registered 87 points in 170 games and won gold medals at both the U17 and U18 World Hockey Championships. Robbie then went on to play four seasons at the University of Notre Dame where he earned honors such as being named to the CCHA All-Rookie Team and Hockey East First All-Star Team in addition to winning a CCHA Championship in 2013. The New York Islanders selected Robbie in the 4th Round, 95th Overall in the 2011 Entry-Level Draft and and made his NHL debut with the Detroit Red Wings on March 7, 2017 in a game versus the the Toronto Maple Leafs. On July 1, 2021, Robbie inked a two year, two-way contract with the New Jersey Devils. 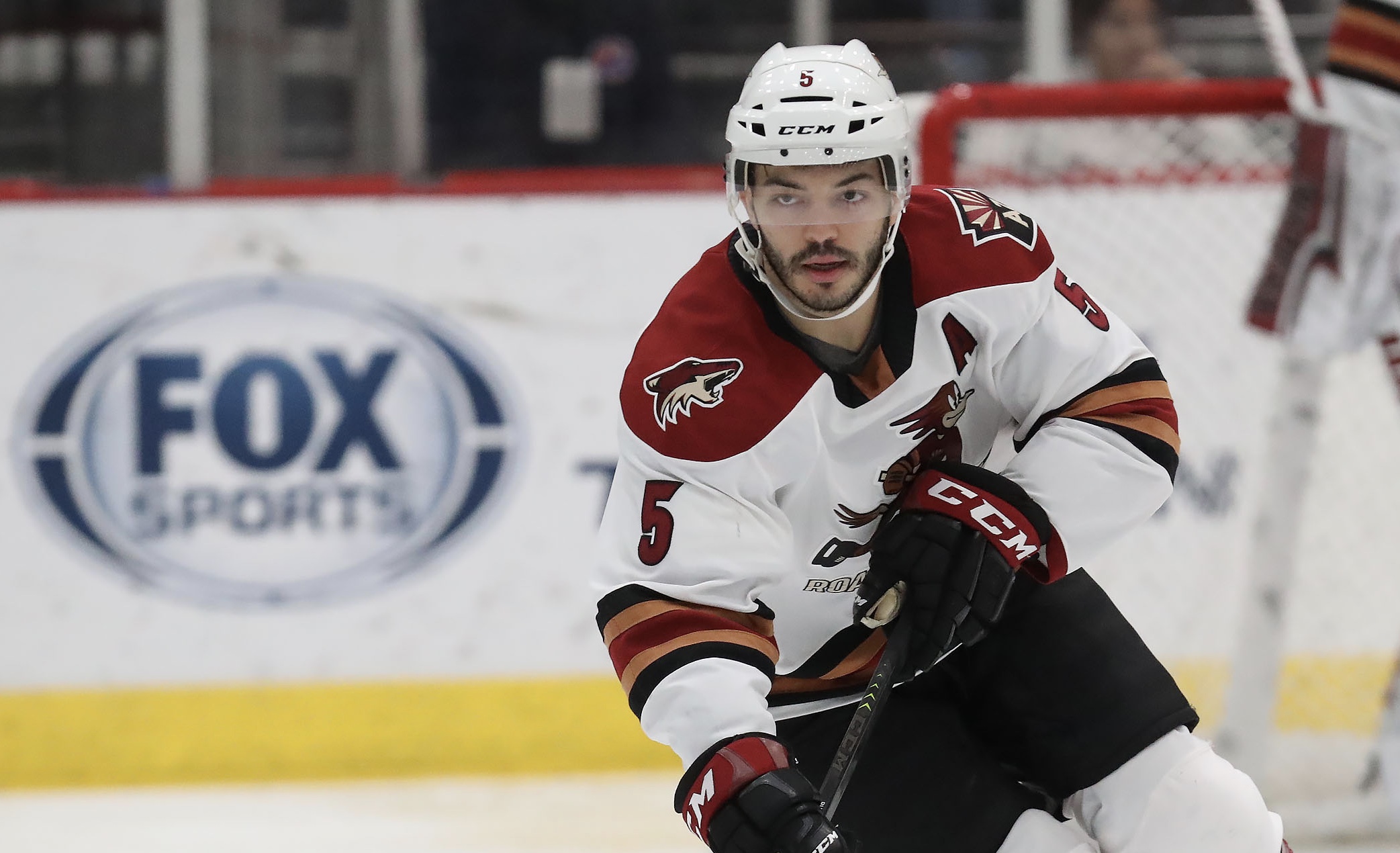