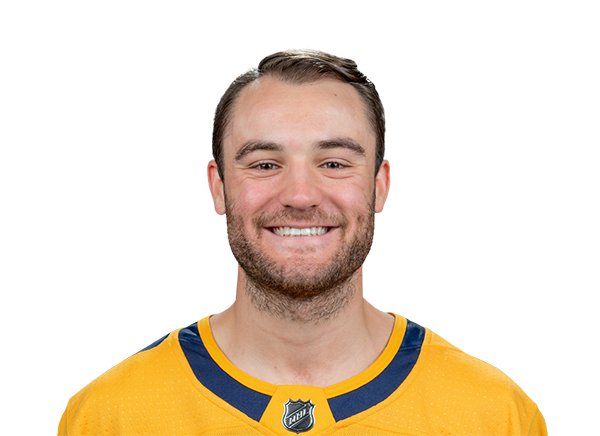 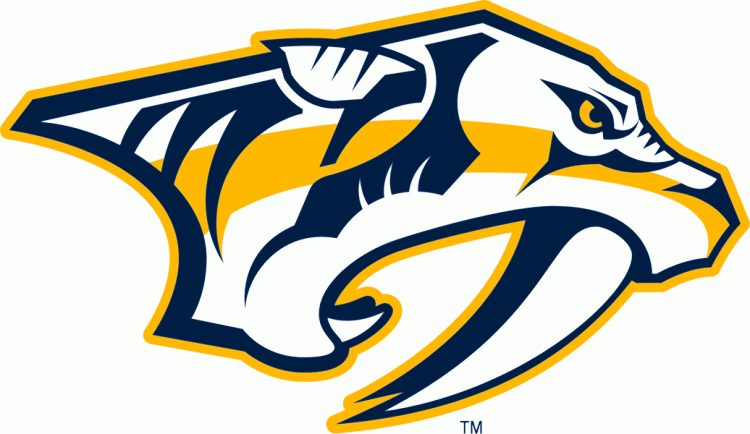 Rocco Grimaldi was born on February 8, 1993 in Anaheim, California and he currently plays center for the Nashville Predators of the National Hockey League. Rocco was selected in the second round, 33rd overall, by the Florida Panthers in the 2011 NHL Entry Draft and he made his National Hockey League debut on November 2, 2014. On June 23, 2016, Rocco was traded by the Panthers to the Colorado Avalanche and he made his Avalanche debut on December 2, 2016. Rocco signed with the Nashville Predators in the summer of 2018. Rocco signed a two-year, $4 million contract extension with the Predators on February 24, 2020 at the NHL Trade Deadline.

Internationally, Rocco has been part of four Gold-Medal winning efforts for the United States highlighted by his performance at the 2013 World Junior Ice Hockey Championship where he scored the game winning goal in the championship game against Sweden.

“Kurt and KO Sports have been there for me just about every step of the way in my hockey career. They have always believed in me and that was proven even more just last summer. I went to arbitration and Kurt and his team put in countless hours to prepare for the case and prepare me for what to expect. They made me feel very comfortable knowing that I had the best people representing me. They were professional the entire way and I never was caught off guard by anything that happened because they had prepared me so well. I am extremely grateful for Kurt and his team and all of the hard work they have put in for me over the years. The reason they work so hard for me, and it is my favorite thing about them, is because of their belief in me as a hockey player and a person.” 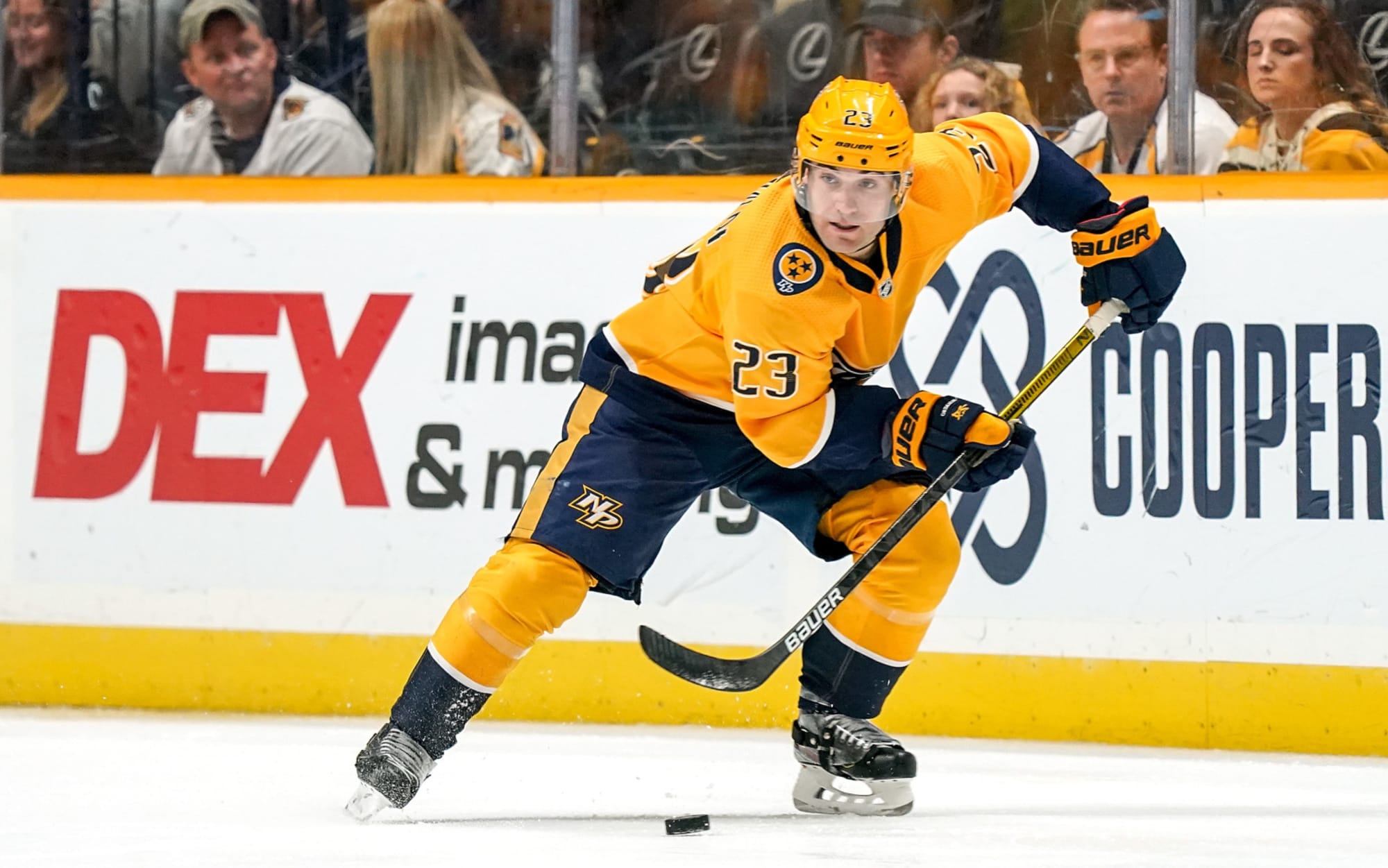 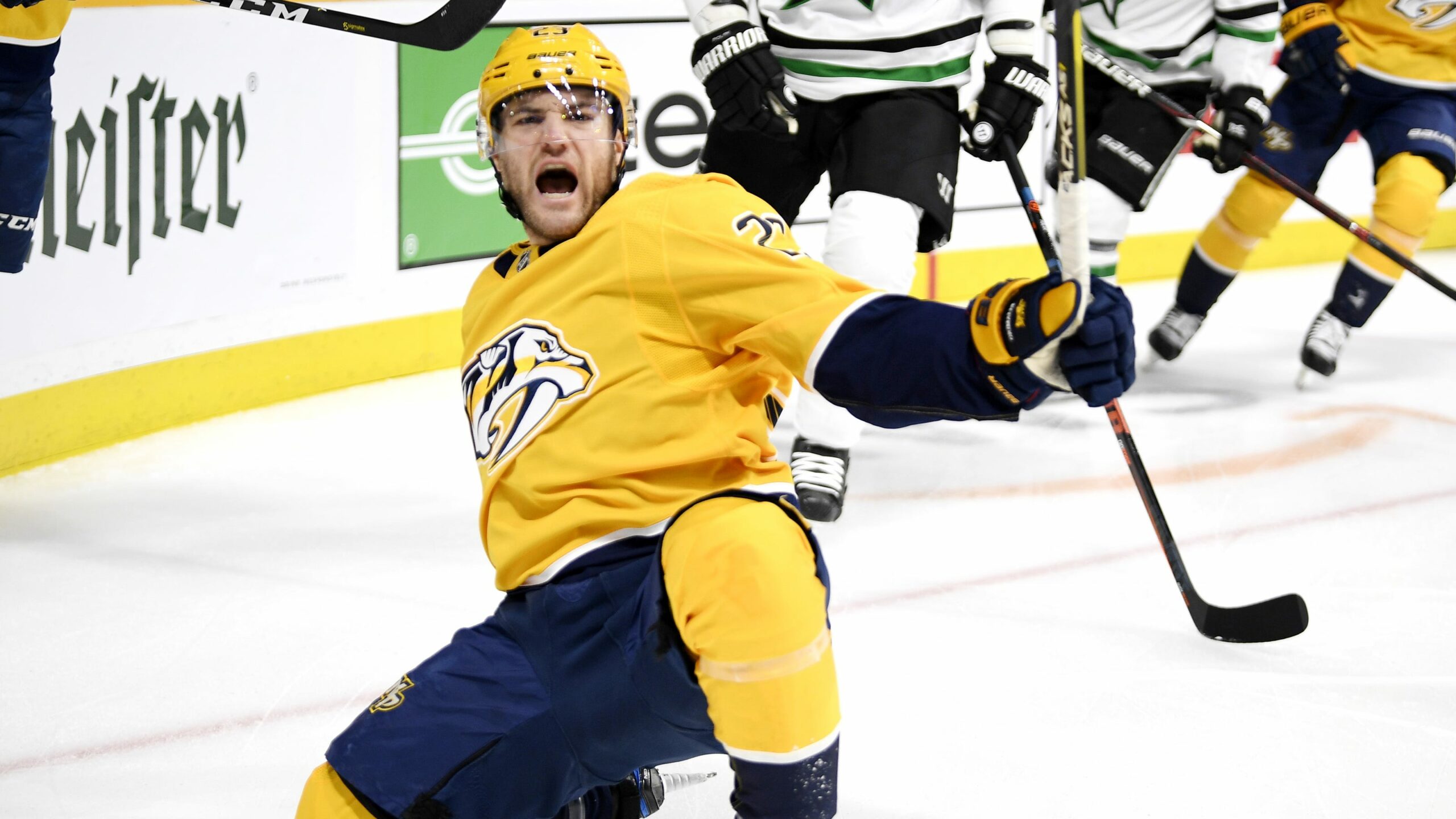 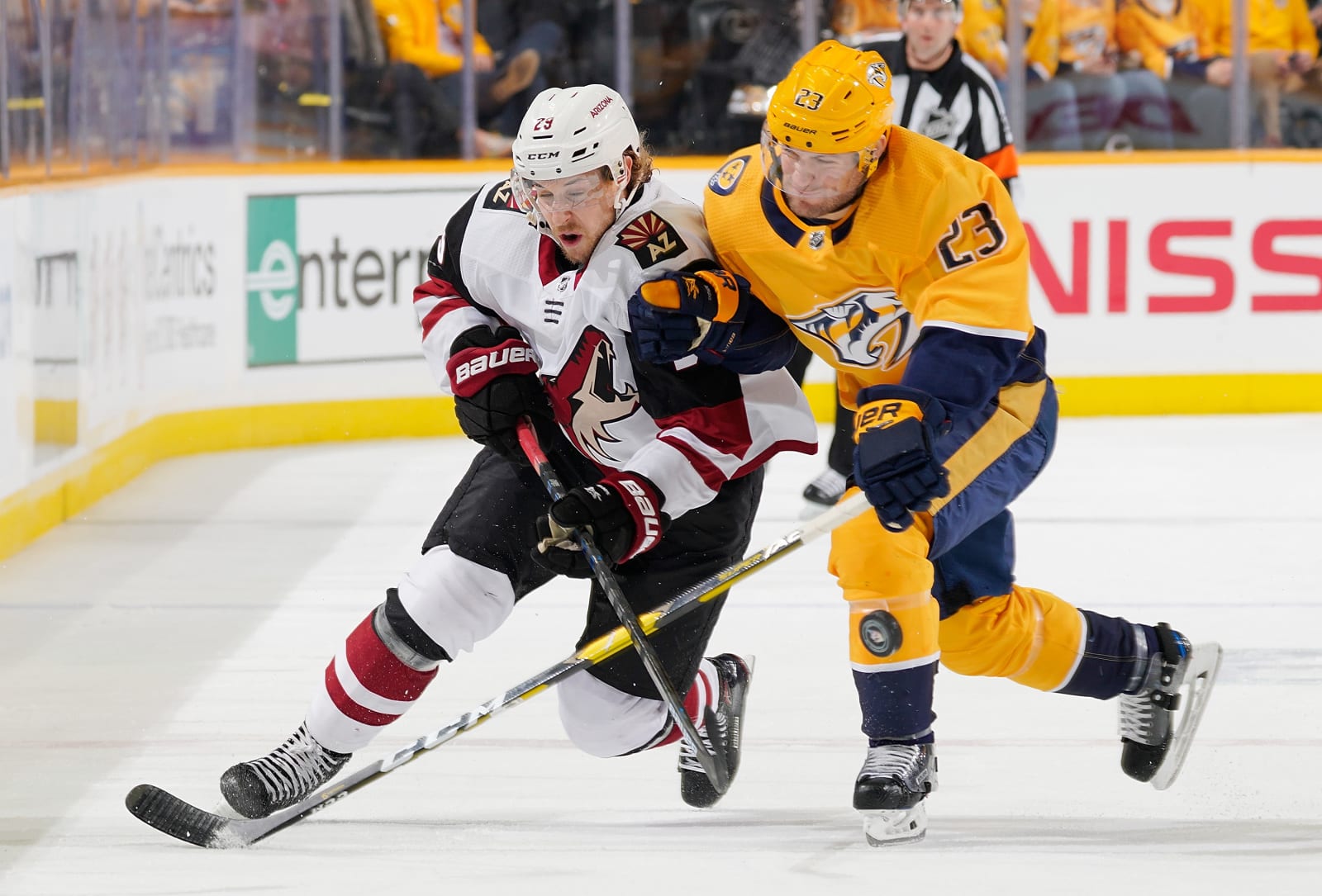