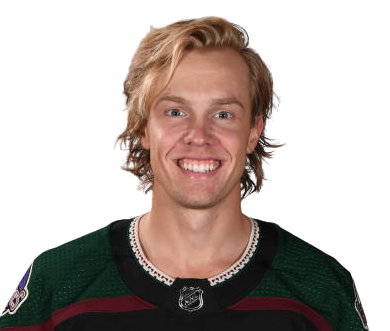 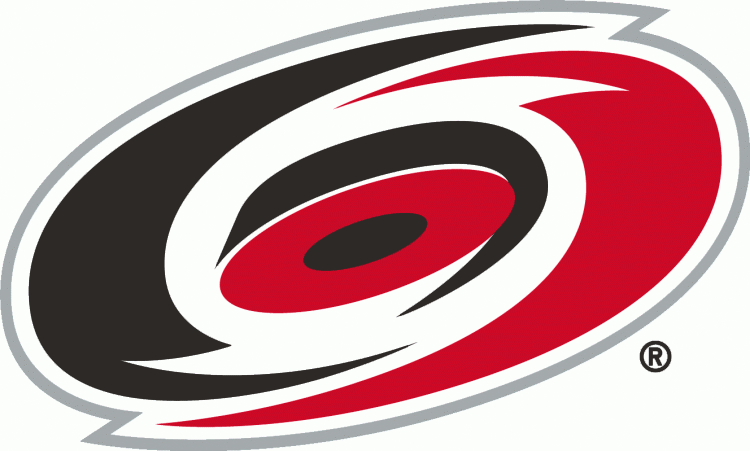 Ryan Dzingel was born on March 9, 1992 in Wheaton, Illinois and currently plays left wing for the Arizona Coyotes of the National Hockey League. A testament to his perseverance, Ryan went undrafted in his first year of NHL Draft eligibility before a second outstanding season in the USHL earned him a selection by the Ottawa Senators in the seventh round, 204th overall, during the 2011 NHL Entry Draft. Ryan went on to star at Ohio State University, earning All-Big Ten First Team honors and serving as Team Captain for the 2012-13 and 2013-14 seasons before signing a three-year Entry-Level contract with the Senators on April 2, 2014. Ryan made his National Hockey League debut for Ottawa on December 22, 2015 against the Florida Panthers and scored his first NHL goal against the Buffalo Sabres on February 16, 2016. Following five successful years in the Senators organization, Ryan was traded to the Columbus Blue Jackets on February 24, 2019, to provide a scoring boost for the team entering the NHL Playoffs. On July 12, 2019, Ryan signed a two year contract as an Unrestricted Free Agent with the Carolina Hurricanes. Ryan was traded back to the Ottawa Senators at the beginning of the 2020-21 season. On July 1, 2021, Ryan signed a one year contract with the Arizona Coyotes.

“Kurt is plugged in to how to make an impact as a player and have been great in giving the right advice, at the right time, to help me to become the best player I can be as my NHL career moves forward.” 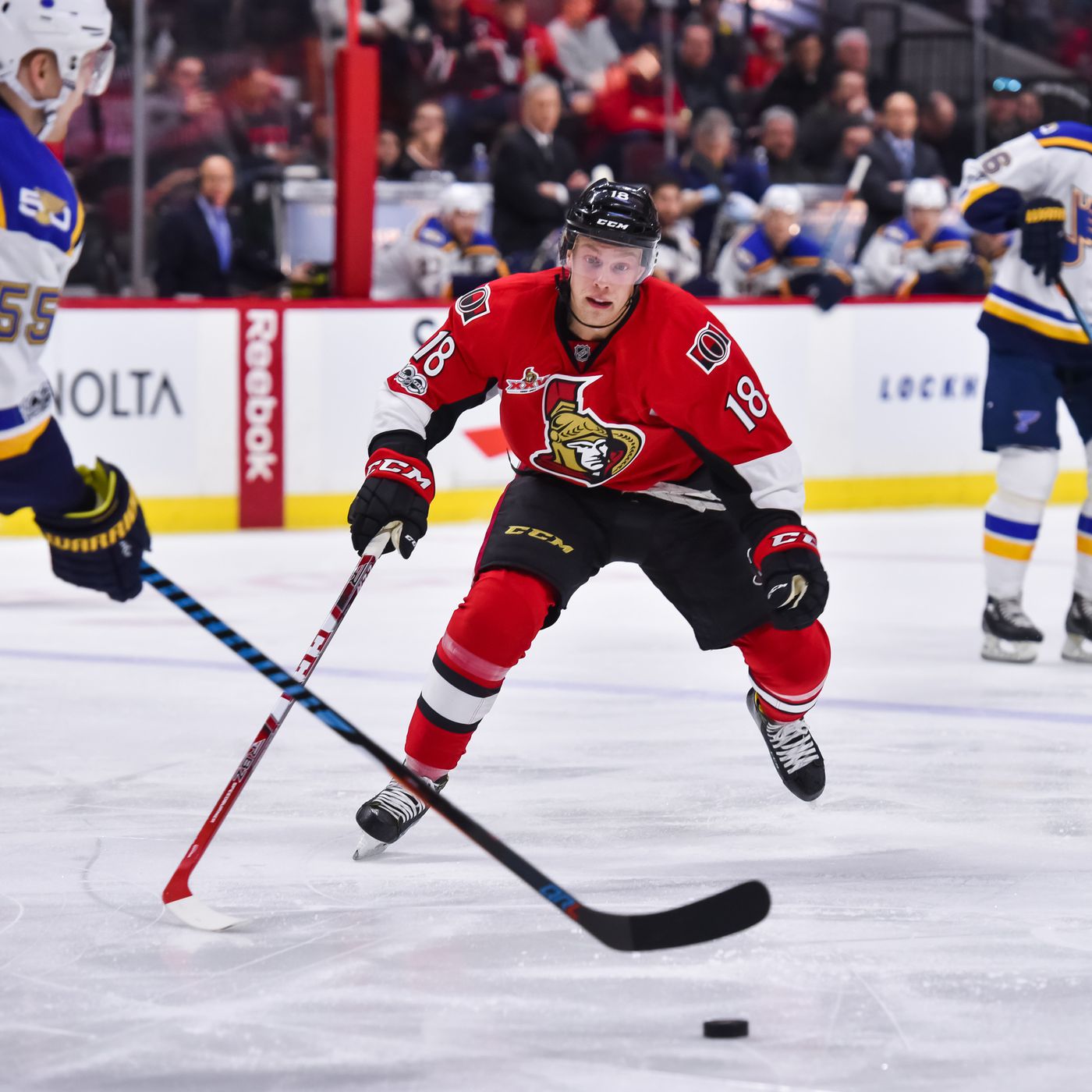 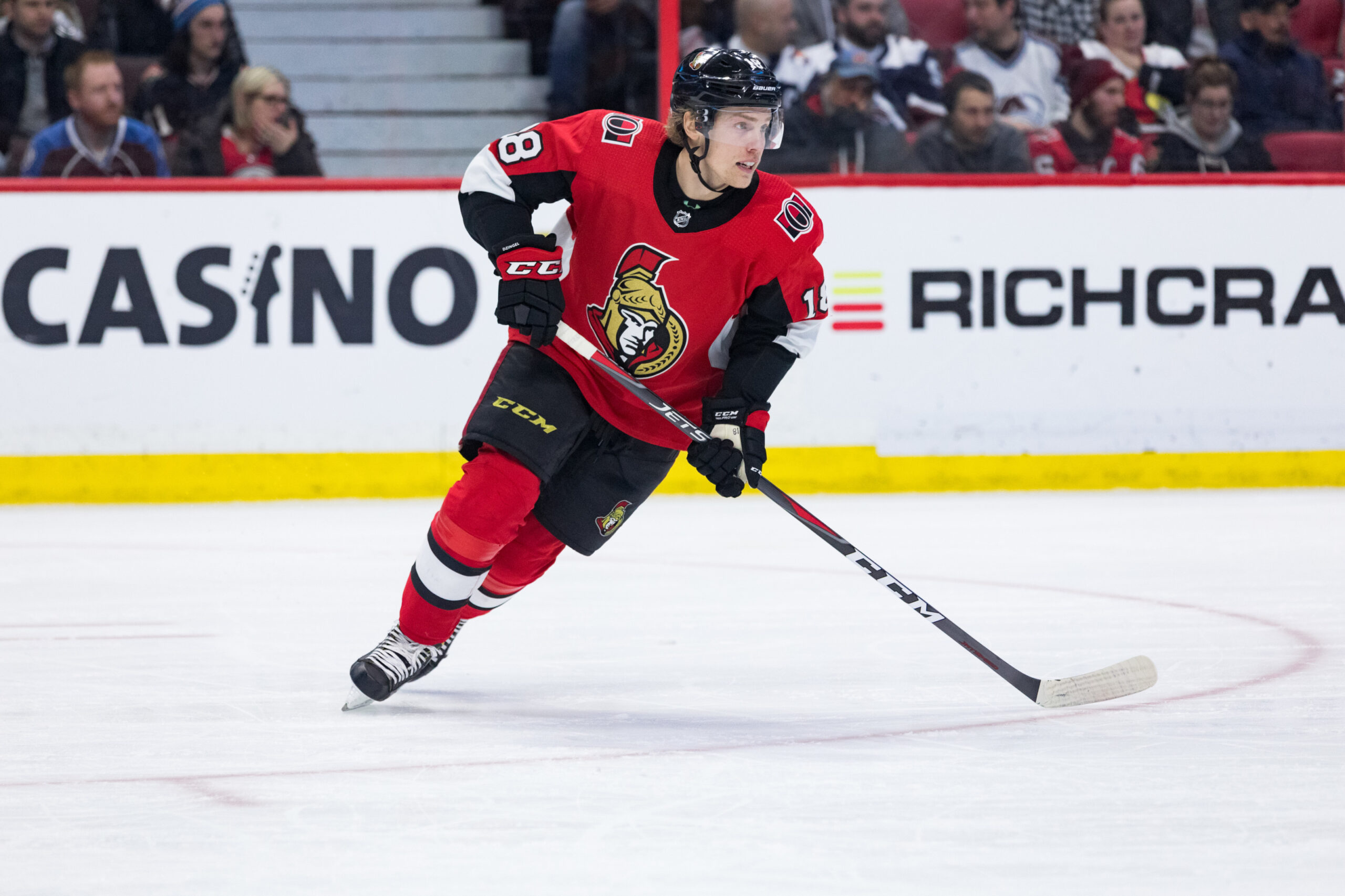