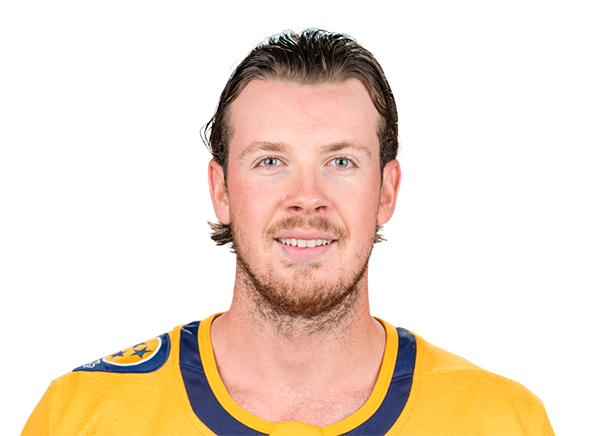 Ryan Johansen was born on July 31, 1992 in Port Moody, British Columbia and he currently plays center for the Nashville Predators of the National Hockey League. Ryan was selected in the first round, 4th overall, by the Columbus Blue Jackets in the 2010 NHL Entry Draft. Ryan spent five seasons in Columbus highlighted by his participation in the 2015 NHL All-Star Weekend where he was also named the 2015 NHL All Star Game MVP. On January 6, 2016, Ryan was traded by to the Nashville Predators in exchange for Seth Jones. On July 28, 2017, the Predators signed Johansen to an eight-year, $64 million contract.

Internationally, Ryan was selected to the Canadian National Junior Team for the 2011 World Junior Ice Hockey Championships where he earned a silver medal and was named to the Tournament All-Star Team.

"Joe Oliver and Kurt Overhardt are the best."

“KO Sports have become a valuable part of my family in helping my career and helping my brother Lucas. They know the sport so well, and have strong relationships that help open the right doors.” 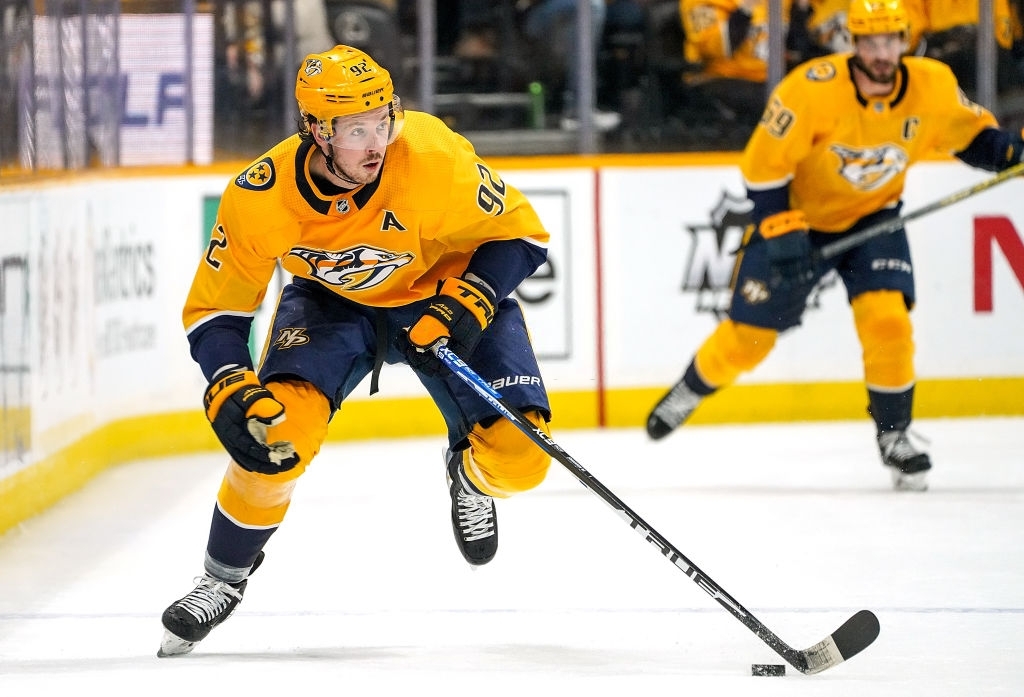 Ryan Johansen in the news 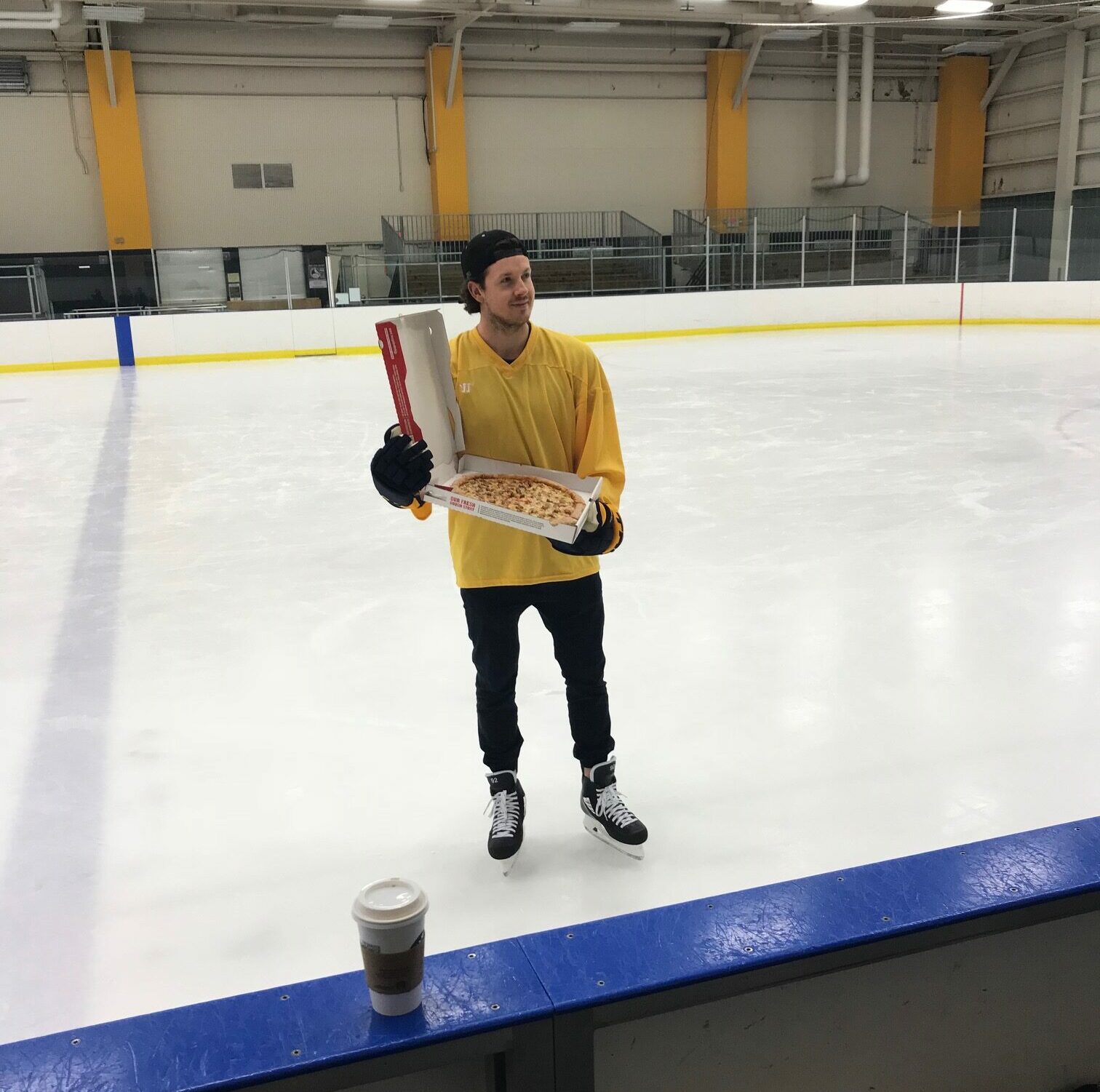