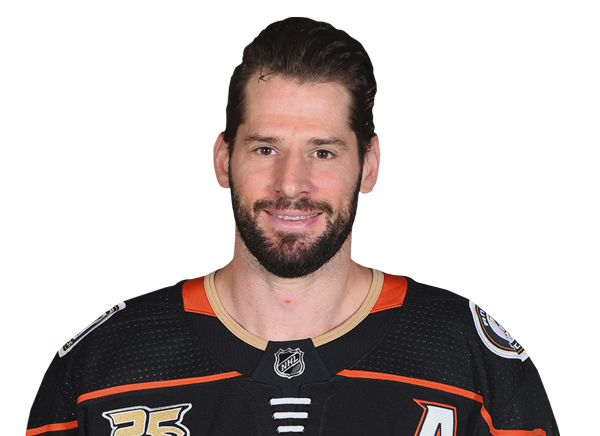 Ryan Kesler was born on August 31, 1984 in Livonia, Michigan and he currently plays center for the Anaheim Ducks of the National Hockey League. Ryan was selected in the first round, 23rd overall, by the Vancouver Canucks in the 2003 NHL Entry Draft. Ryan spent the first ten years of his National Hockey League career with the Canucks before being traded to the Anaheim Ducks after the 2013-14 NHL season. In the 2010-11 season, while playing for the Canucks, Ryan was named an NHL all-star, he won the Frank J. Selke Trophy as the League’s top defensive forward, and he helped the Canucks advance to the Stanley Cup Final against the Boston Bruins. In 2014, Kesler was traded to the Anaheim Ducks and was eventually signed to a six-year, $41.25 million extension.

Ryan has represented the United States at six International Ice Hockey Federation-sanctioned events, bringing home a Silver Medal from the 2010 Winter Olympics, a World U18 Championship Gold Medal, and a World Junior Championships Gold Medal, scoring the tying goal against Canada in the Gold Medal Game.

"Kurt has been with me right from the start."

“He gave me great advice right out of the gate when I was playing NCAA and was offered a professional contract. His advice to accept that opportunity and become a NHL player started my career and I have never looked back.” 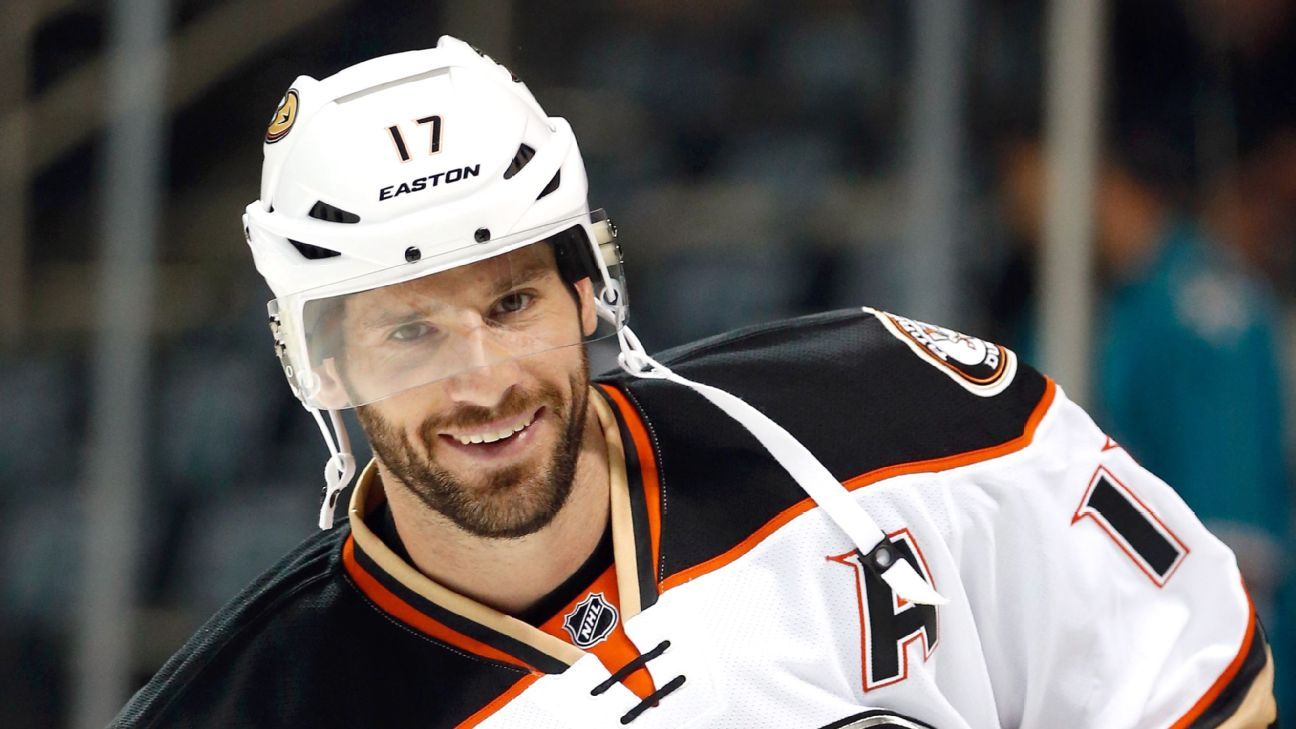 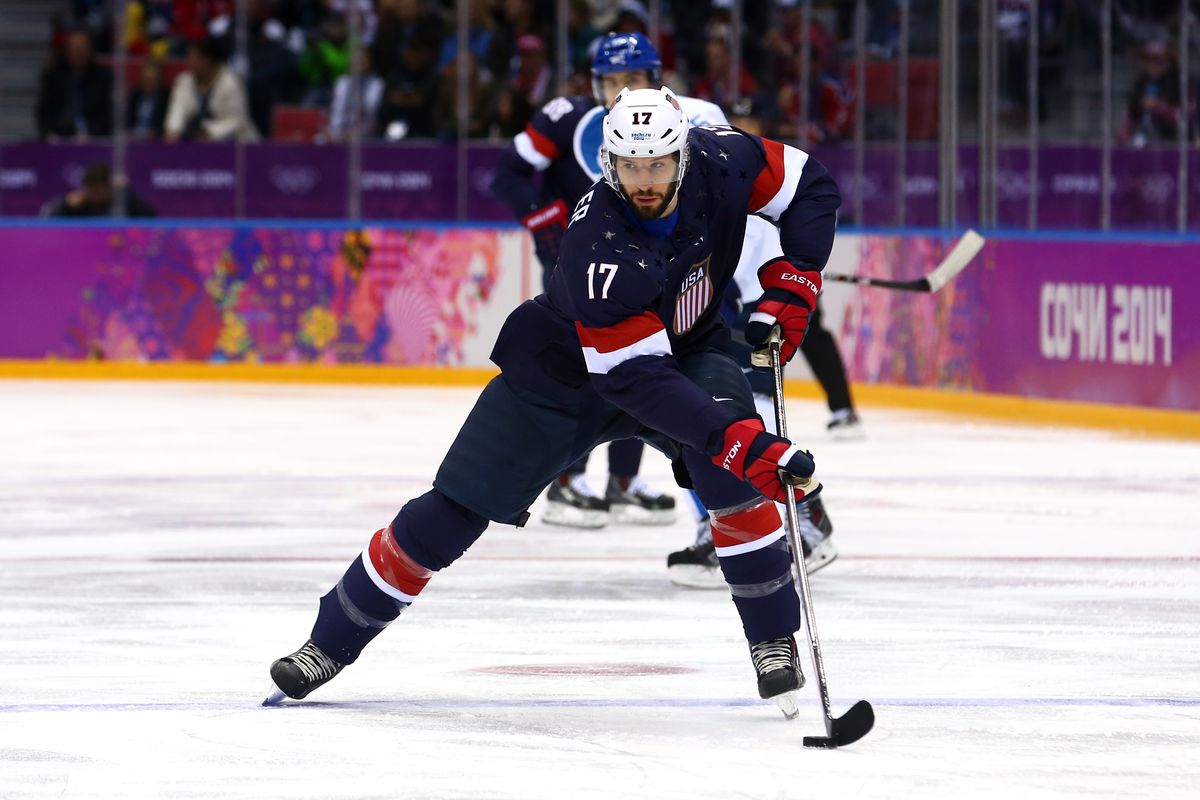 Ryan Kesler in the news 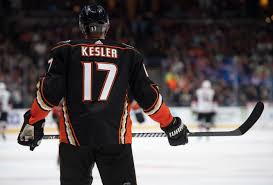