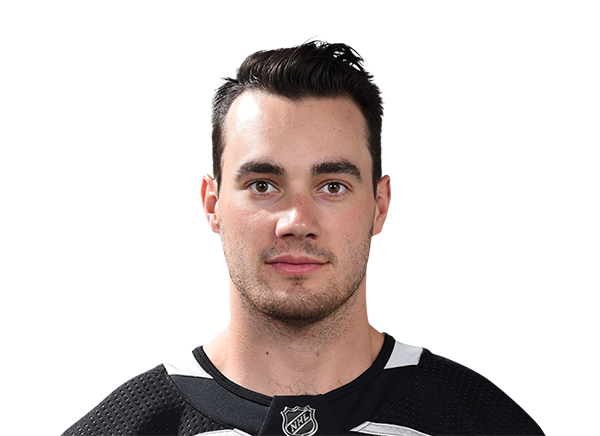 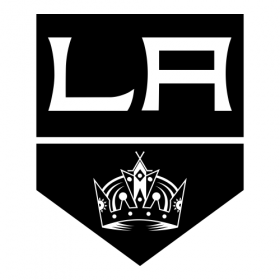 Sean Walker was born November 13, 1994 in Keswick, Ontario and currently plays defense for the Los Angeles Kings of the National Hockey League. Sean was All-WCHA his junior and senior years at Bowling Green University where he was also a two-time captain. Walker was undrafted and signed an AHL contract with the Ontario Reign in 2017 and then signed a two-year NHL contract with the Kings July 3, 2018. Sean made his NHL debut October 23, 2018 versus the Dallas Stars and also recorded his first NHL point in that game. Walker scored his first NHL goal December 31, 2018 against the Colorado Avalanche. On January 3, 2019, while playing with the Kings, Walker was selected to the Pacific Division All-Stars for the 2019 American Hockey League All-Star Classic.

"It's great having an Agent who believes on you as a player, and as a person."

“Not being drafted makes becoming an NHL player even more challenging than it normally is. Kurt, Cam and the entire KO Sports team had confidence in me. Their encouragement and support is a key reason why I am a National Hockey League player today!” 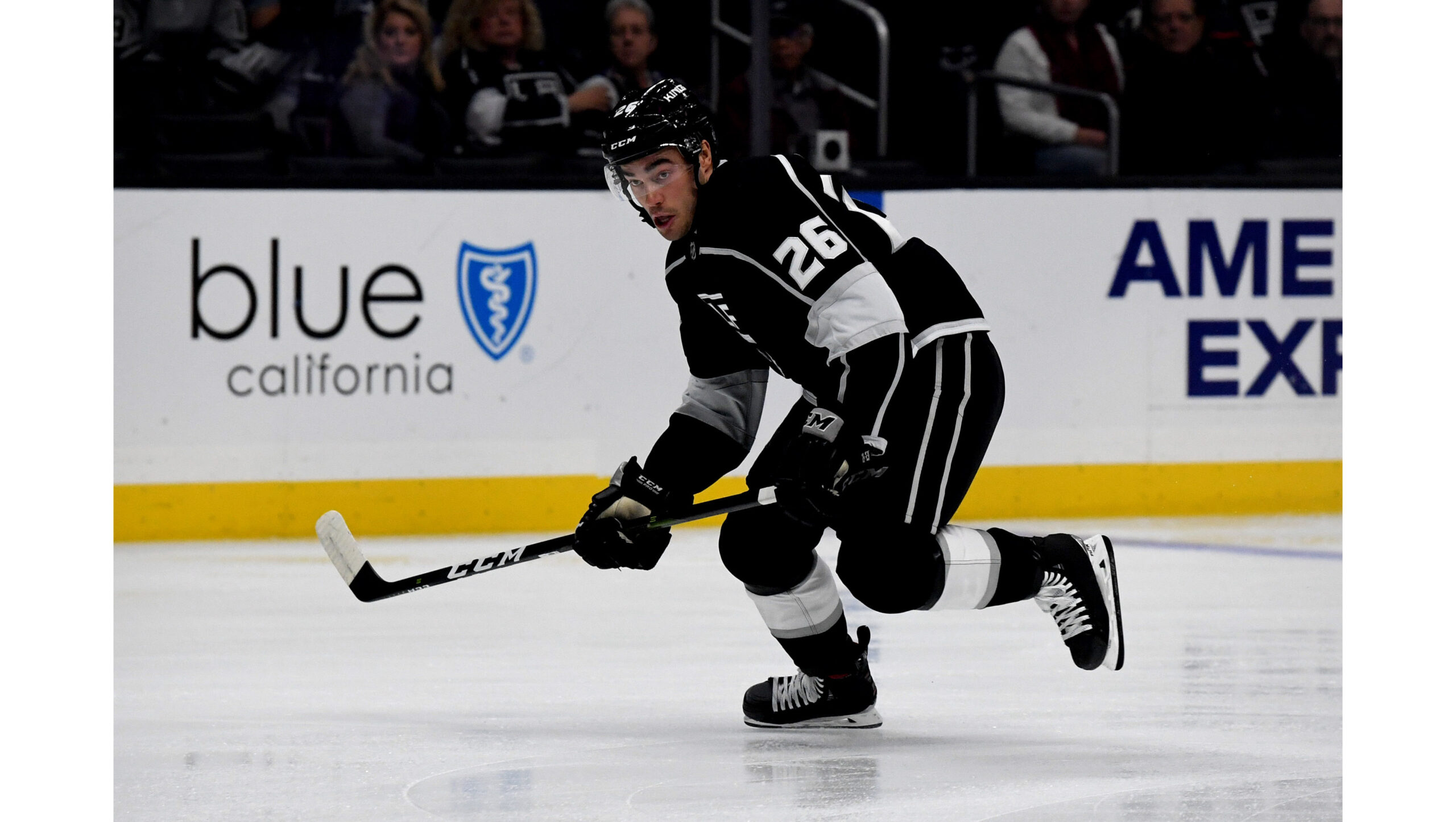 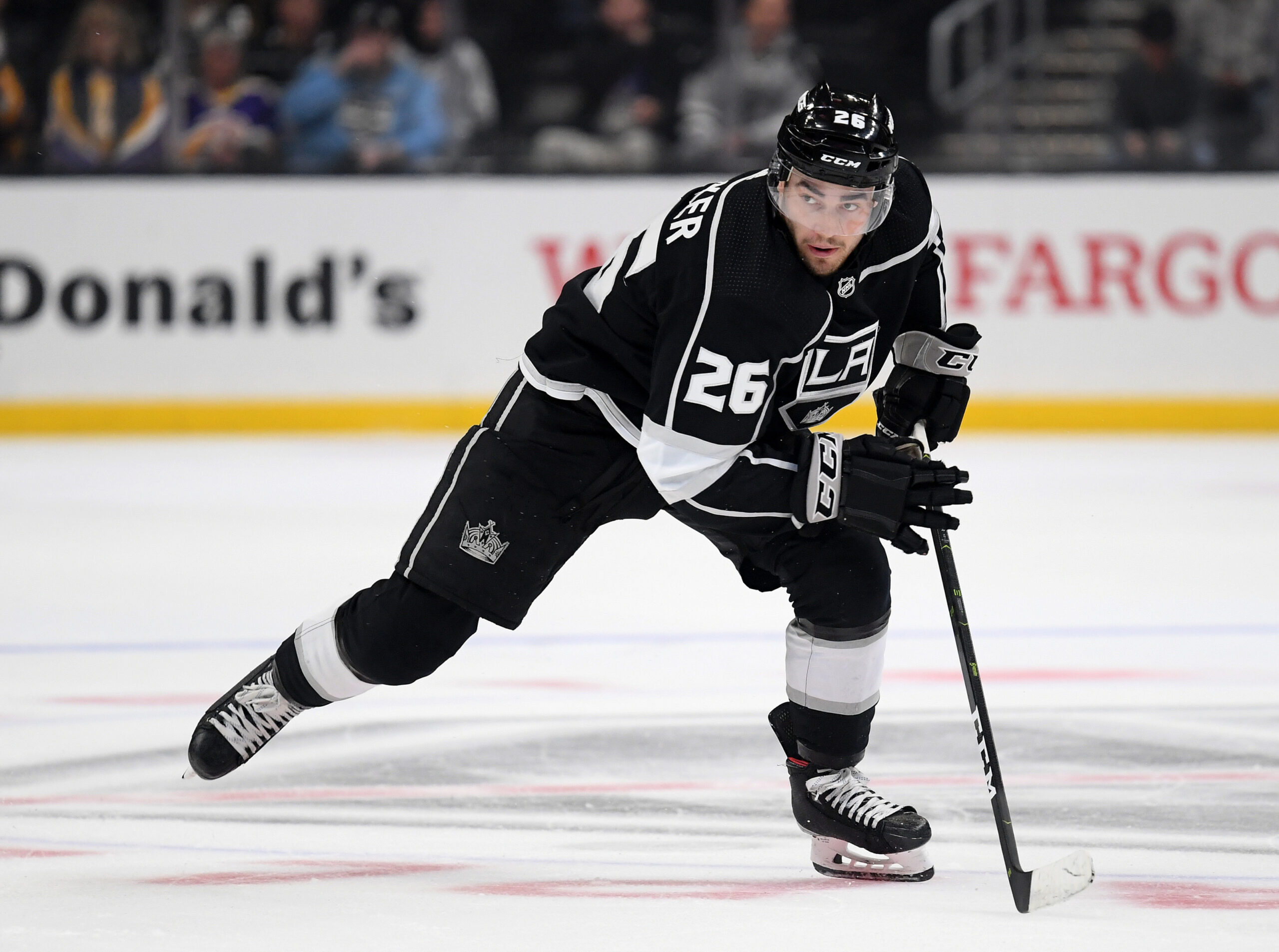 Sean Walker in the news

LA Kings Sign Sean Walker to Contract ExtensionWho Is Sean Walker? A Great Find For the Kings, That’s WhoWalker ‘soaking it all in’ after picking up assist in NHL DebutSean Walker to play in First NHL Game for LA Kings after being recalled from ReignSean Walker: LA King Prospect On the Rise 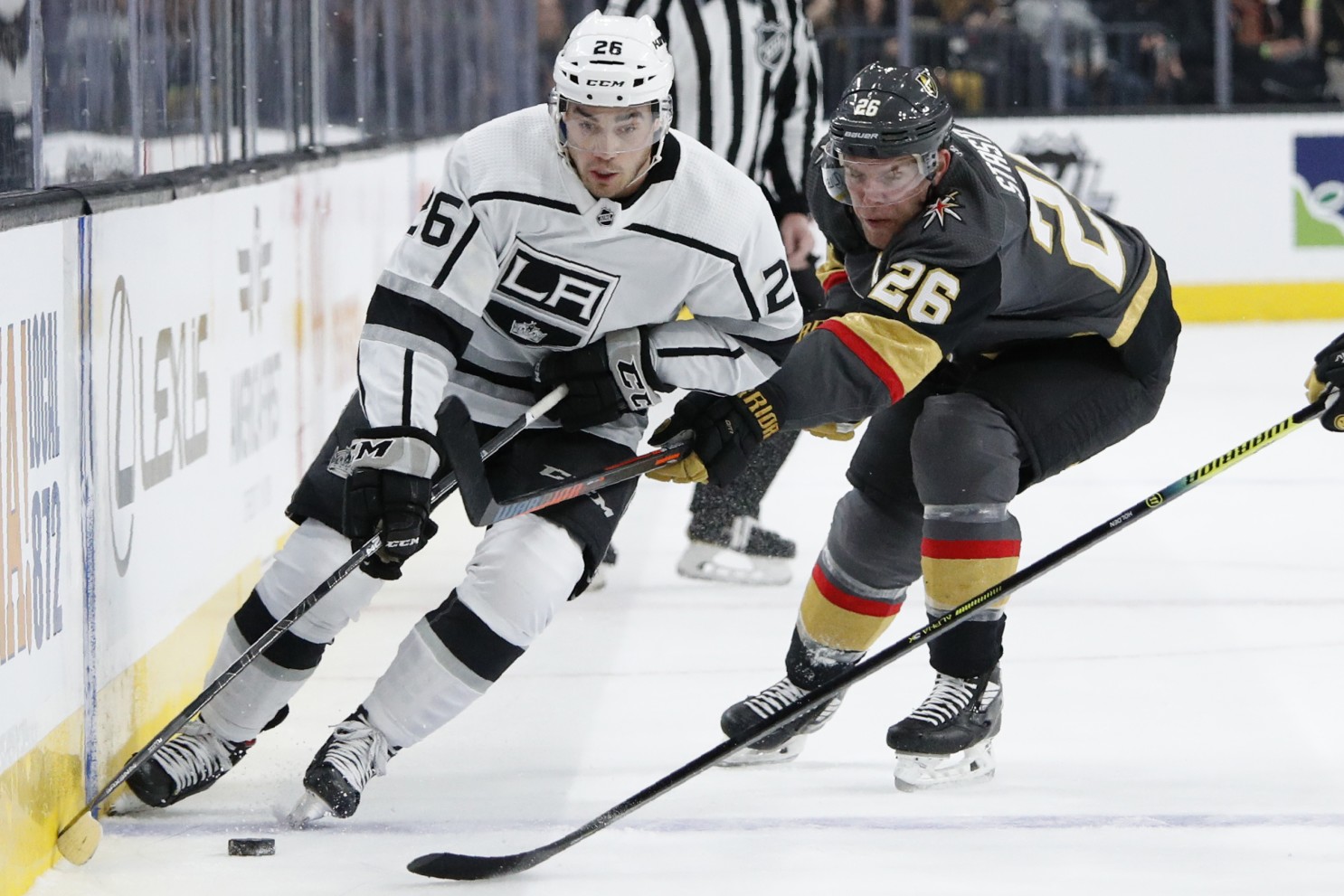