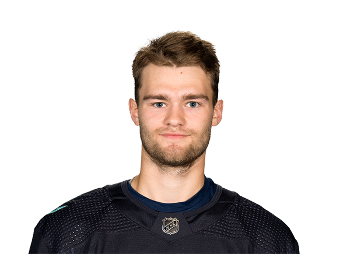 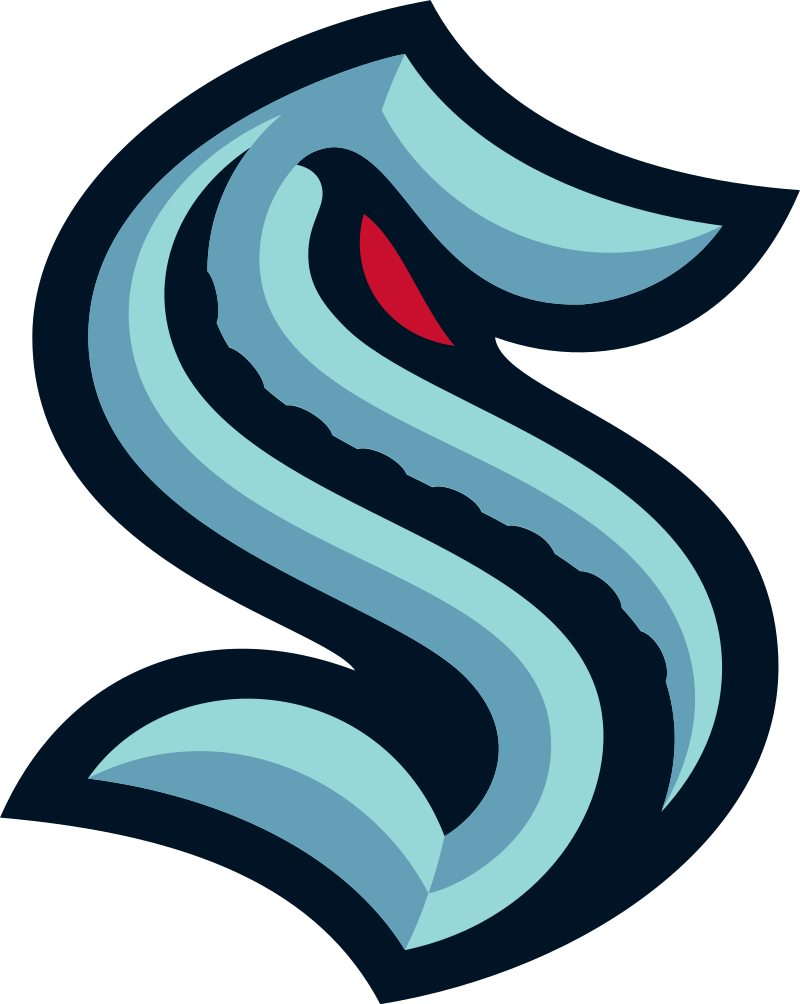 Shane Wright was born on January 5, 2004 in Burlington, Ontario and currently plays center for the Kingston Frontenacs of the Ontario Hockey League. In 2018-19 as a member of the Don Mills Flyers, Shane scored 150 points in 72 regular season games and was named the GTHL Player of the Year. He added an additional 18 points in 7 games on his way to winning an OHL Cup which earned him OHL Cup MVP and All-Star Team honors. Following the 2018-19 season, Shane became the the fifth player in OHL history to be granted Exceptional Player Status from Hockey Canada and was permitted to enter the league at fifteen years old. Kingston selected Shane with the first overall pick in the 2019 OHL Priority Selection Draft where he went on to lead the league in rookie scoring by registering 66 points in 58 games. In December, Kingston named Shane as one of the team’s alternate captains, making him the youngest player in CHL history to wear a letter. Shane was chosen 4th overall in 2022 NHL Entry Draft to the Seattle Kracken. 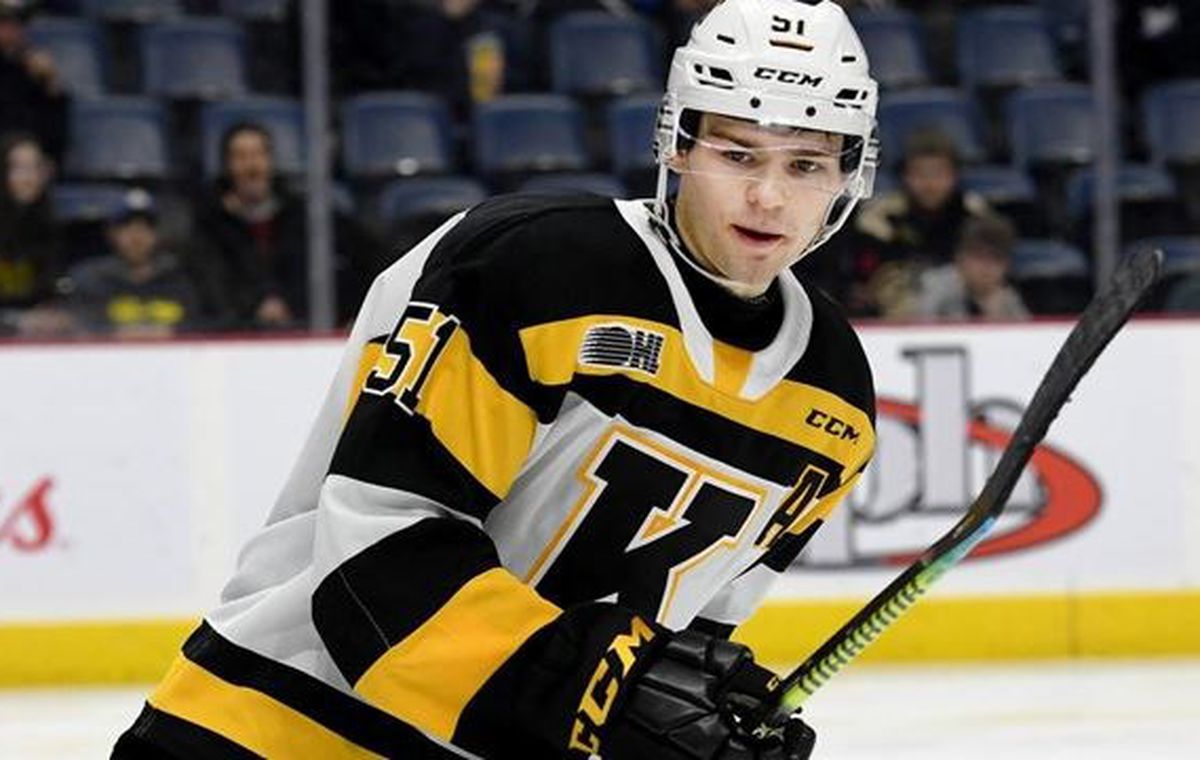