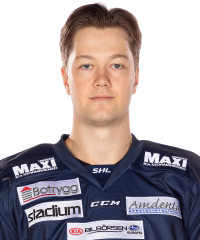 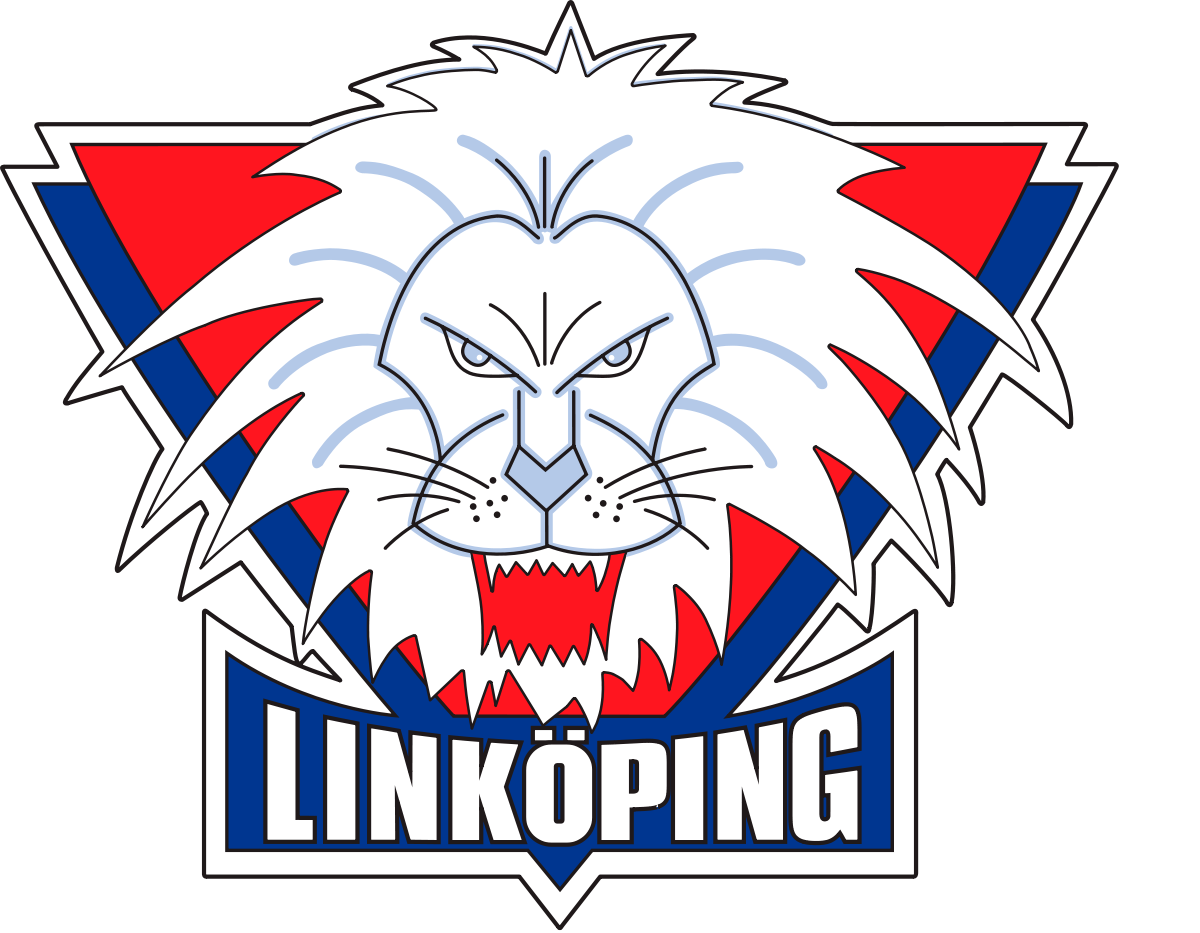 Simon Lundmark was born on October 8th, 2000 in Stockholm, Sweden, and current plays defense for the Linköping HC of the Swedish Hockey League. Before making his SHL debut during the 2017-18 season, Lundmark played for both the Linköping and IFK Täby programs in his native country of Sweden. The Winnipeg Jets selected Simon in the 2nd Round, 51st Overall in the 2019 NHL Entry Draft and signed him to a Three-Year, Entry-Level Contract on April 9, 2021.