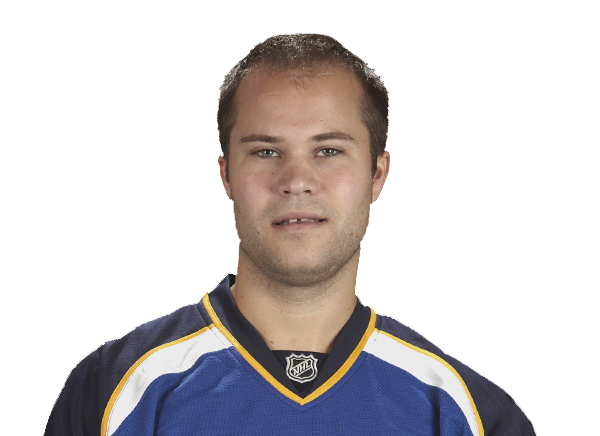 Timothy Hensick was born on December 10, 1985 in Howell, Michigan and currently plays center for the Los Angeles Kings of the National Hockey League. T.J. was selected in the third round, 88th overall, by the Colorado Avalanche in the 2005 NHL Entry Draft. After concluding his collegiate career with the University of Michigan, T.J. signed a three-year entry-level contract with the Avalanche on April 11, 2007. T.J. made his National Hockey League debut on November 30, 2007 and would spend time playing for St. Louis, New York, Carolina, and Vancouver before signing a one-year AHL contract with the Ontario Reign, the Los Angeles Kings affiliate, on July 2, 2016. In the midst of the 2018-19 season, while under contract with the Toledo Walleye (ECHL), TJ signed an AHL contract with the San Jose Barracuda (AHL) on February 12, 2019. 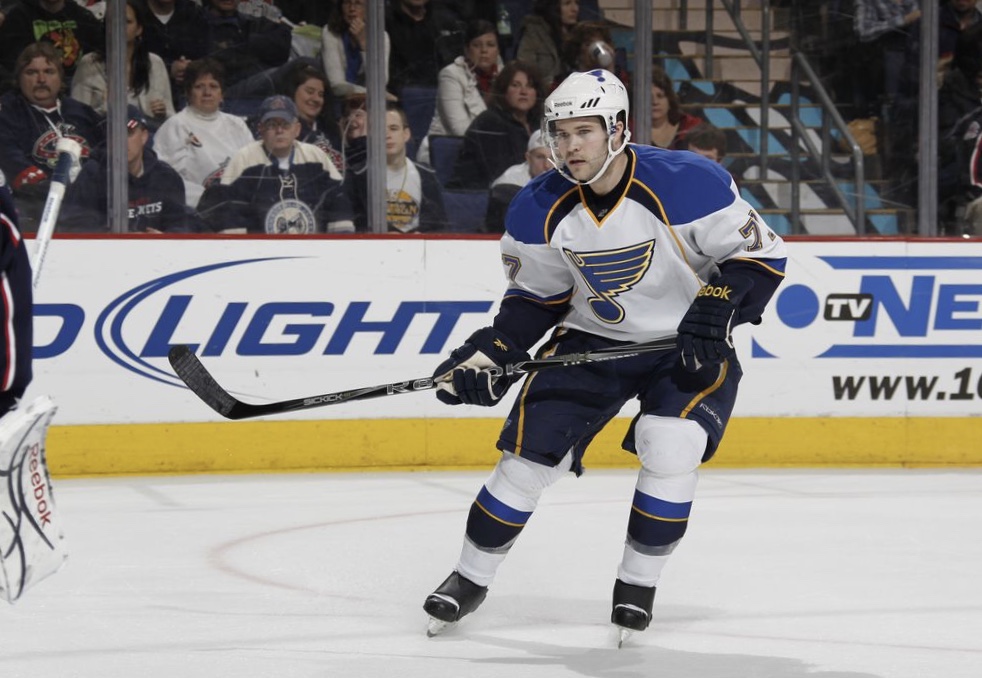