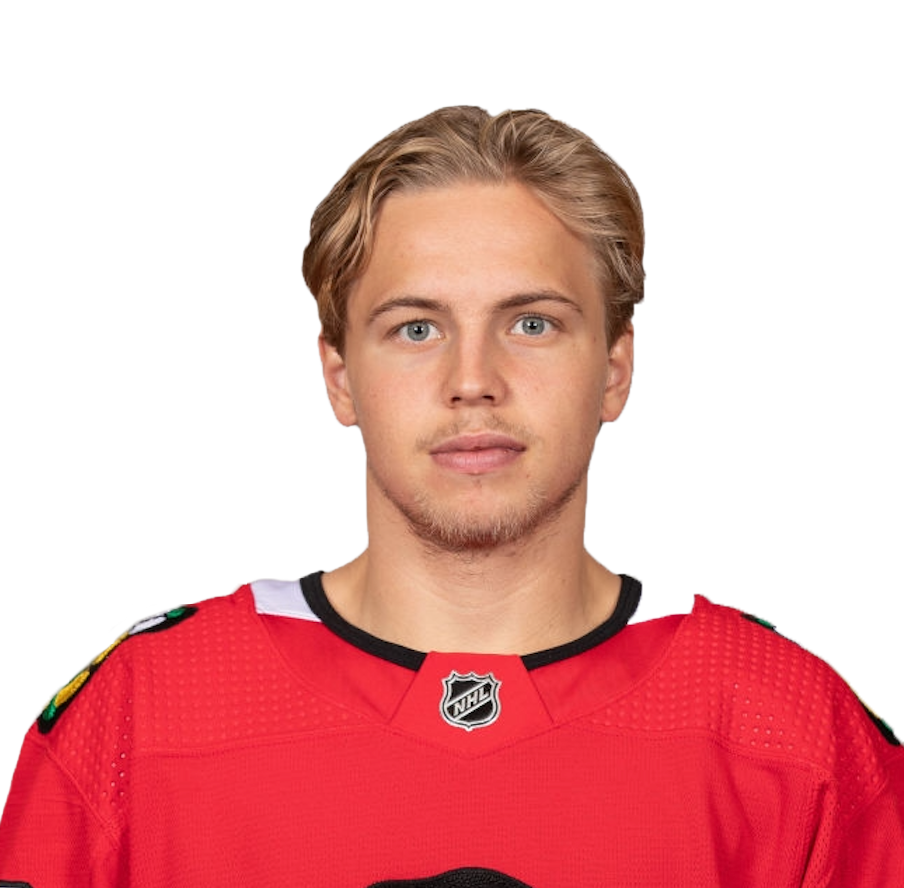 Tim Soderlund was born on January 23, 1998 and currently plays forward for the Bakersfield Condors in the American Hockey League. Tim grew up in Sweden playing for the Skellefteå, Luleå and Frölunda programs from U16 SM all the way to the SHL where he made his debut during the 2015-16 season. Tim has also represented Sweden on the international stage where he has earned silver medals in both the U18 World Junior Championships and the U20 World Junior Championships. The Chicago Blackhawks selected Tim in the 4th Round, 112th Overall in the 2017 NHL Entry Draft and on May 6, 2019, Tim signed a three-year Entry-Level Contract with the Club. Tim was traded to the Edmonton Oilers, along with Duncan Keith, in exchange for Caleb Jones on July 5, 2021. 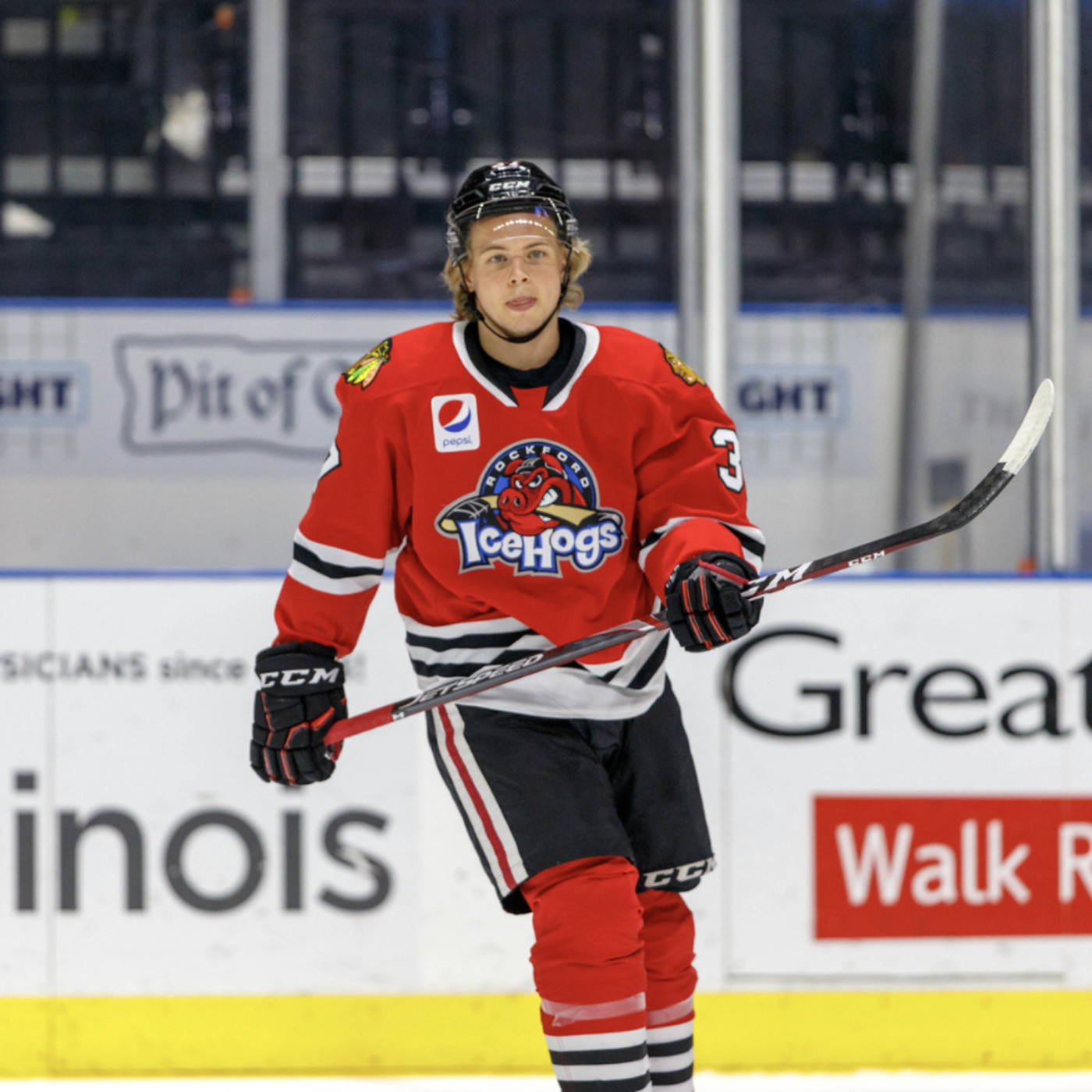