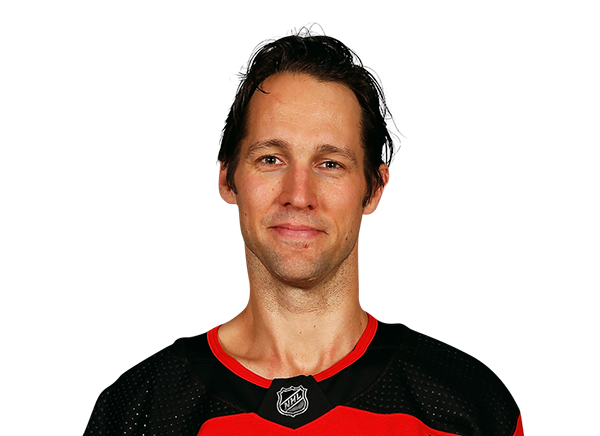 Travis Zajac was born on May 13, 1985 in Winnipeg, Manitoba and he currently plays center for the New Jersey Devils of the National Hockey League. Travis was selected in the first round, 20th overall, in the 2004 NHL draft by the New Jersey Devils, the organization he has played his entire NHL career for. Travis comes from a hockey family with his father having played hockey for three years at the University of Denver, and his three brothers, Darcy, Kelly and Nolan, all playing professional ice hockey as well. Internationally, Zajac represented Team Canada in the 2009 World Championships where he won a Silver Medal, and the 2011 World Championships. Travis played in his 1,000th NHL game on February 21, 2021 against the Washington Capitals. Zajac was traded to the New York Islanders on April 7, 2021 for multiple Draft picks. On September 20, 2021, Travis announced his retirement from the NHL after appearing in 1,037 career regular season games where he scored 552 total points.

"KO Sports have been providing smart, career building advice to me and my family for a long time."

“A good agent can help your NHL career in so many different ways. I think Kurt and his team are amongst the best in making sure you reach your full potential as a player, and in your contract. They have always treated me and my family with complete professionalism and friendship.” 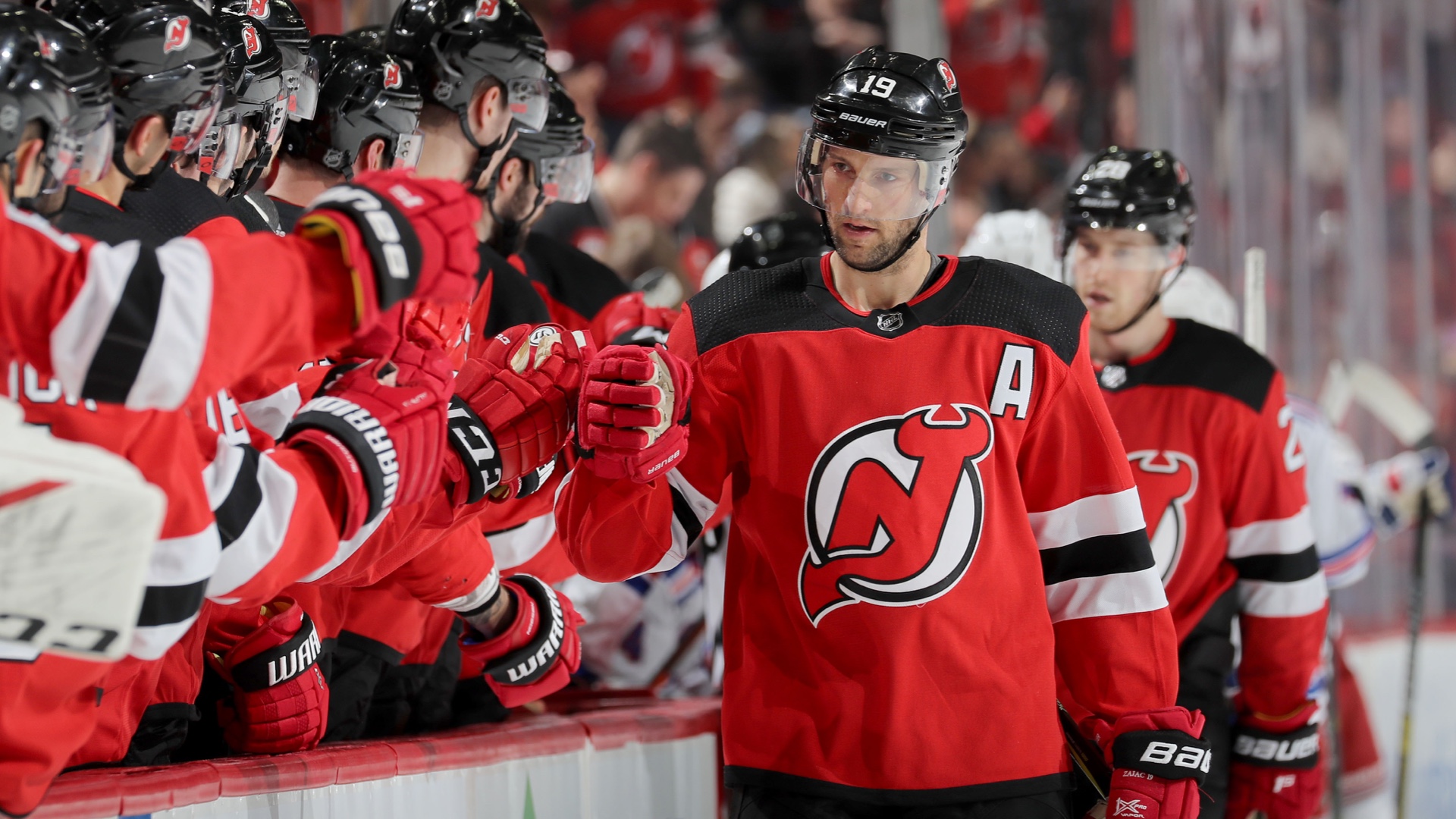 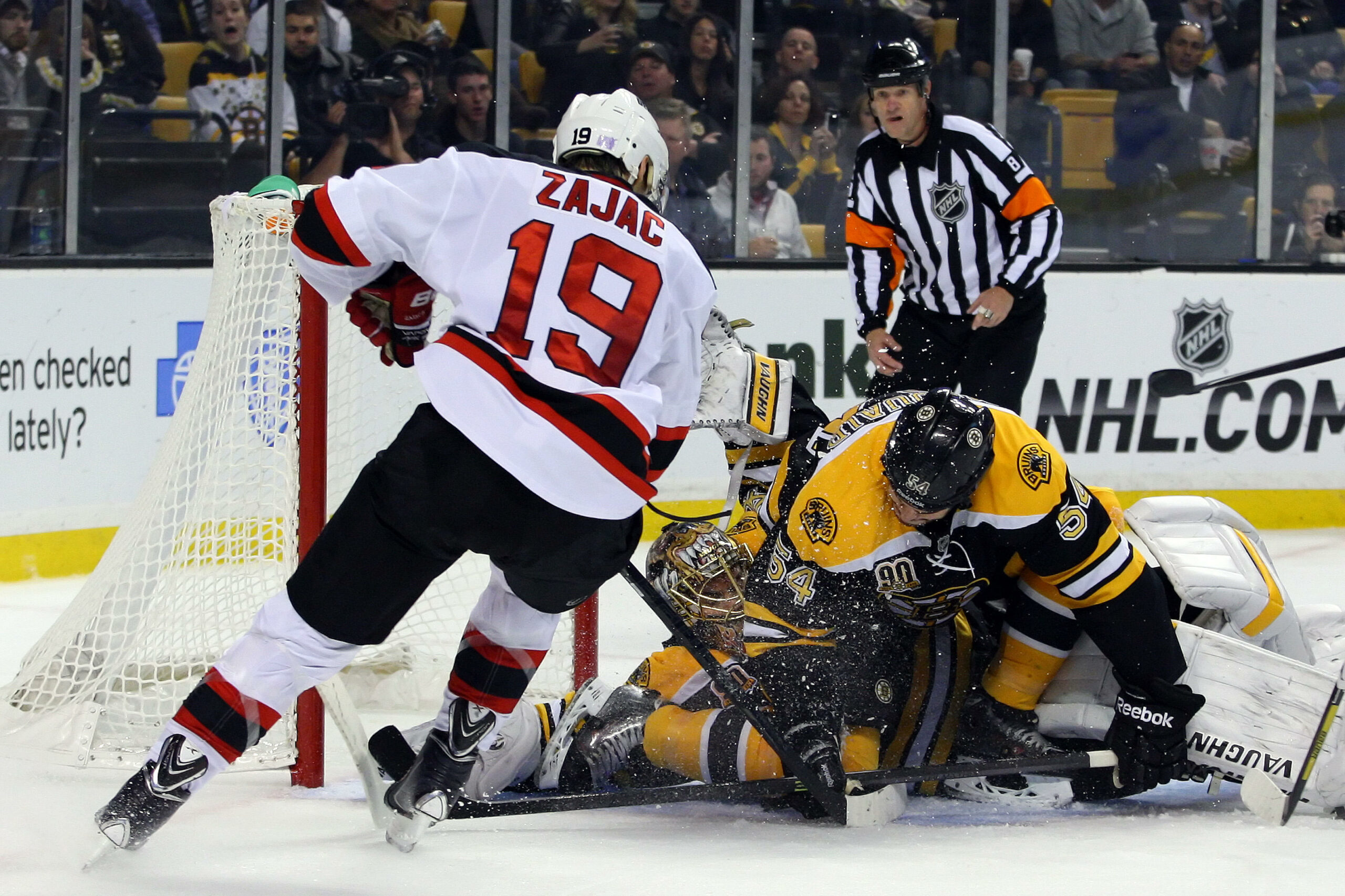 Travis Zajac in the news 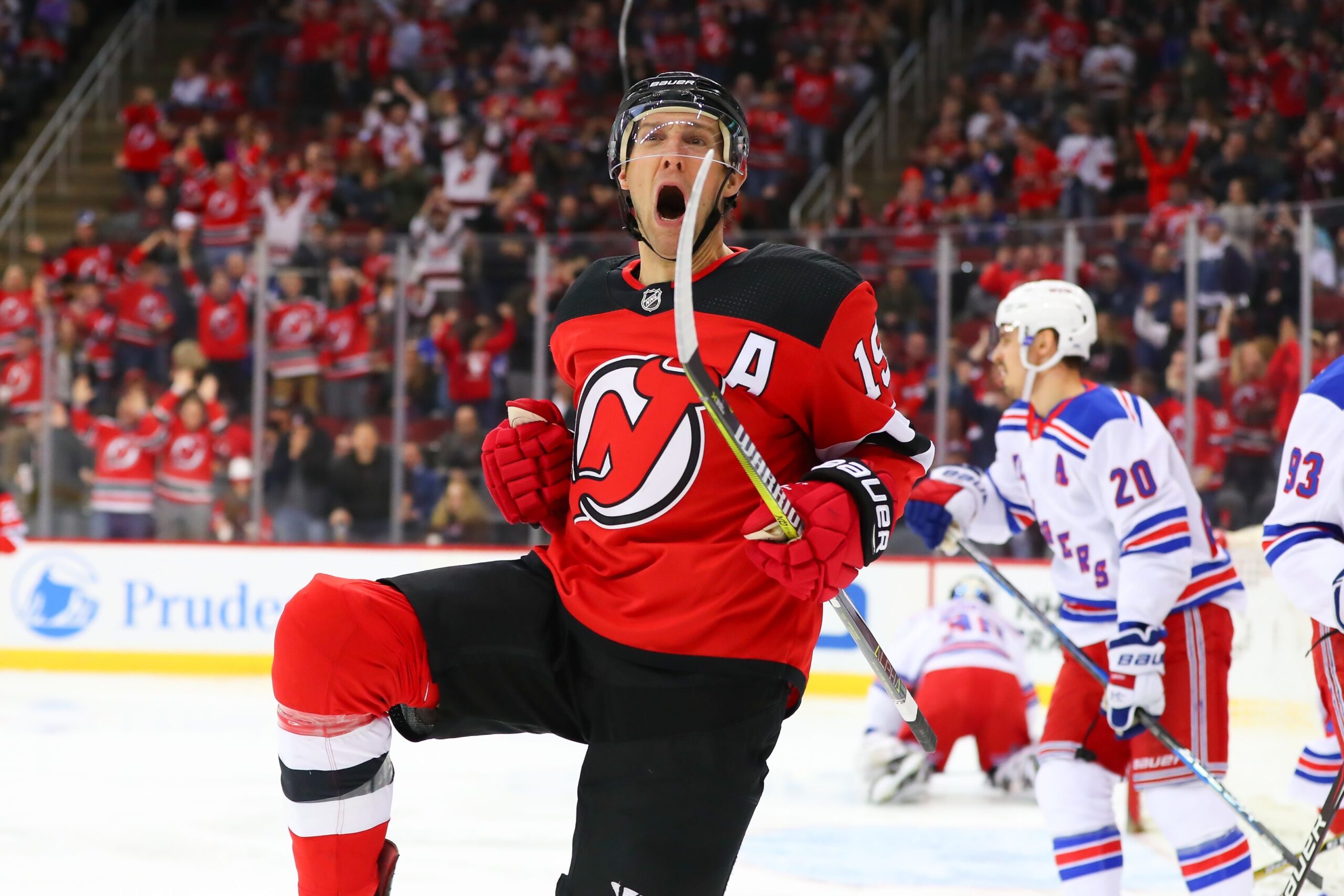