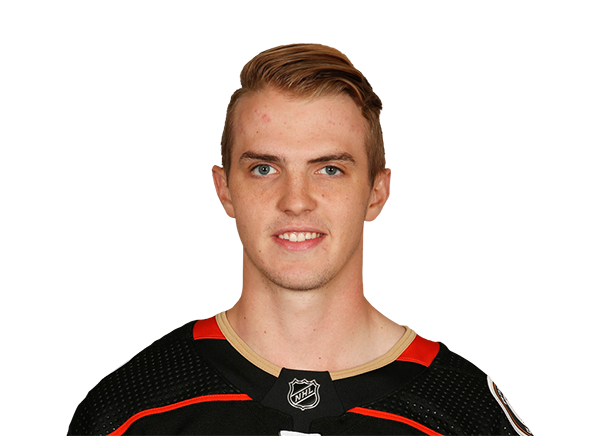 T was born on September 10, 1997 in Denver, Colorado and he currently plays forward for the Anaheim Ducks of the National Hockey League. Troy was drafted in the fifth round, 148th overall, by the Anaheim Ducks in the 2015 National Hockey League Entry Draft. Troy played three seasons at the University of Denver and helped the Pioneers capture a NCAA national championship in 2017 as a sophomore. Following the completion of the 2017-18 NCAA season, Troy signed his first professional contract with the Anaheim Ducks on March 27, 2018. Internationally Troy helped lead the United States to gold at the 2017 U20 World Junior Championship and represented the United States at the 2018 Olympic Games.

"David and Kurt are very smart agents who go the extra mile and clearly care about my career."

“I can’t say enough about the help and support I get from everyone at KO Sports – the best agents in the business!” 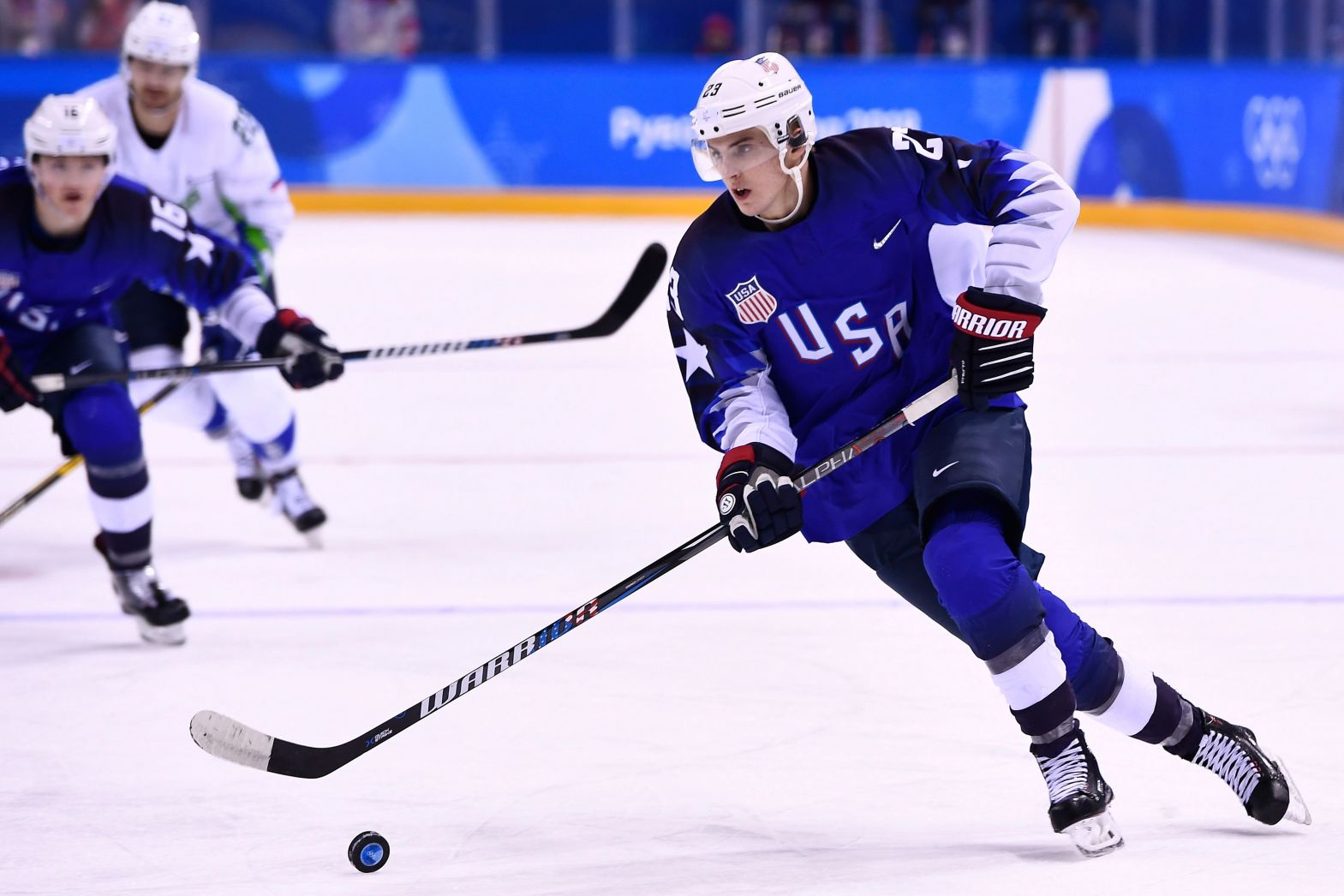 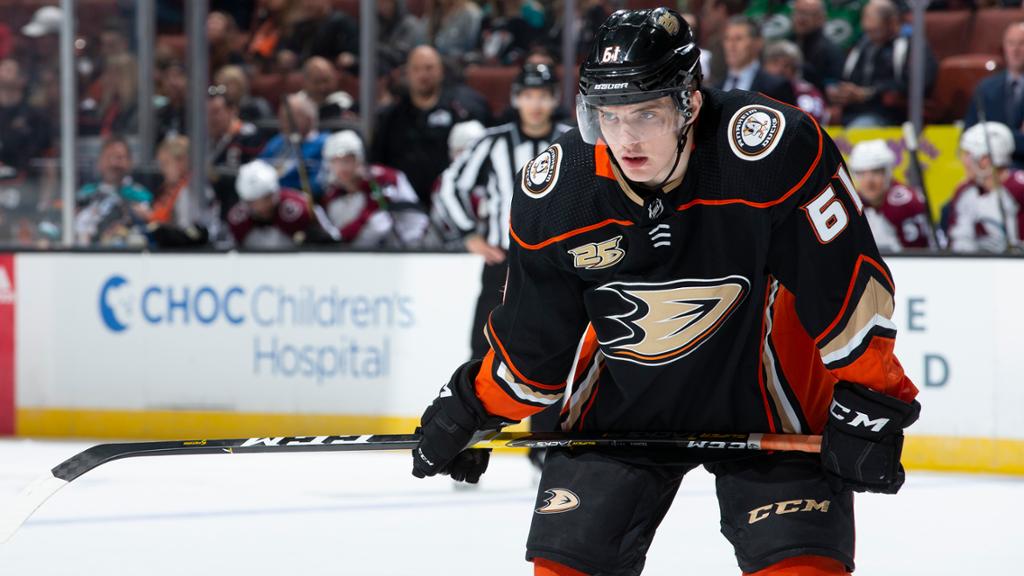 Troy Terry in the news 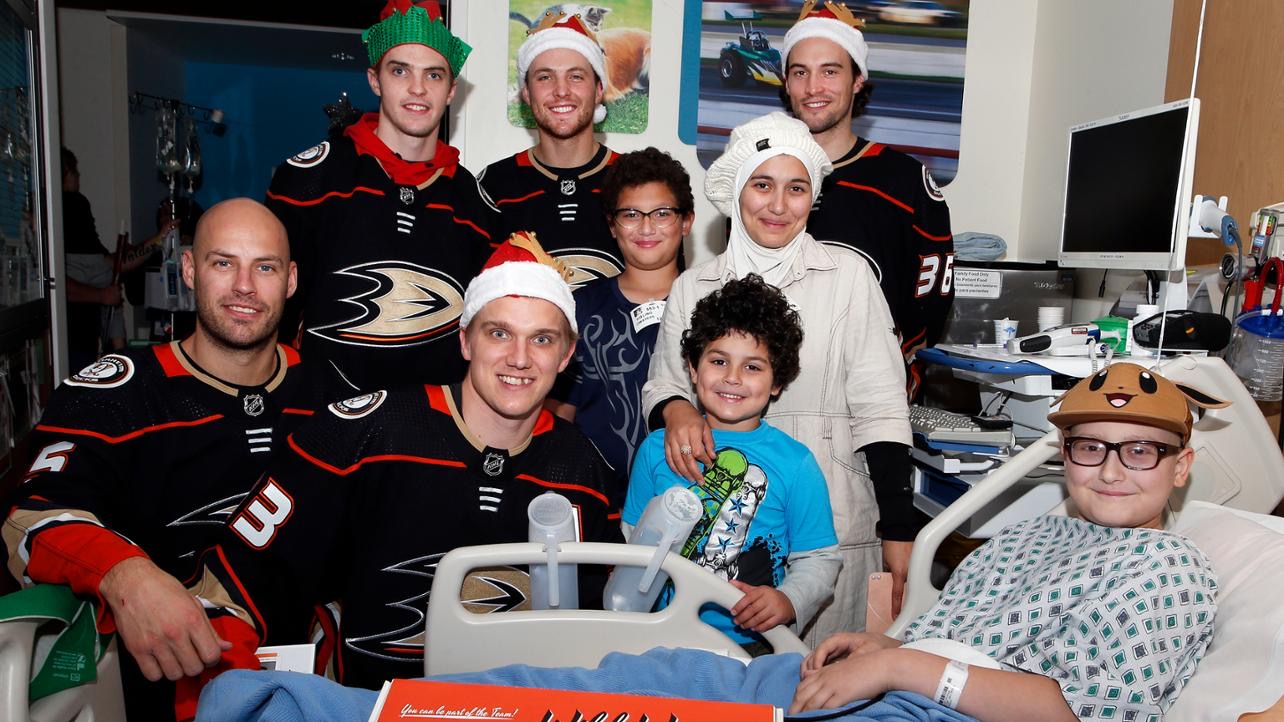