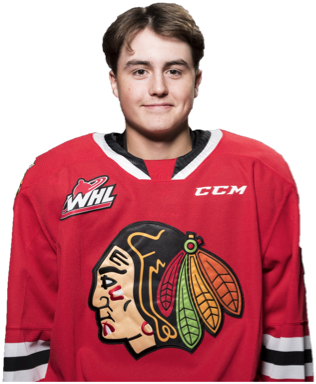 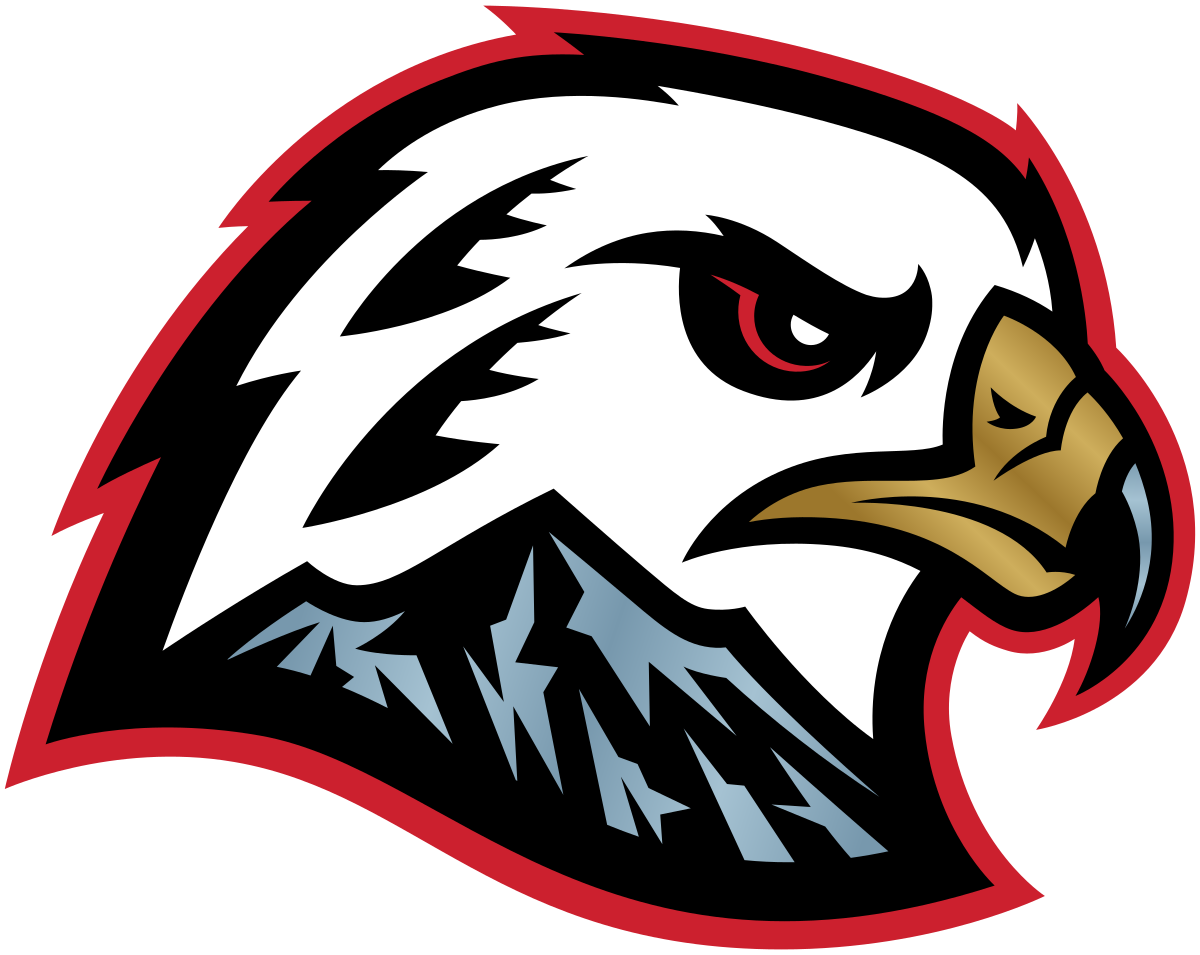 Tyson Kozak is a forward from Souris, Manitoba that currently plays for the Portland Winterhawks of the Western Hockey League. Following a stellar youth career with Manitoba’s Southwest Cougars U15 and U18 AAA teams, Tyson was selected by the Winterhawks in the 6th round of the 2017 WHL draft. He made his Portland debut in the 2018-19 season playing 5 games. In the following season, Tyson played his first full year in the WHL tallying 29 points in 63 games and was named Portland’s rookie of the year. He played in 18 games and added 11 points in the Covid-19 shortened 2020-21 season. In 2021, Tyson was selected in the 7th round of the NHL entry Draft, 193rd overall by the Buffalo Sabres.