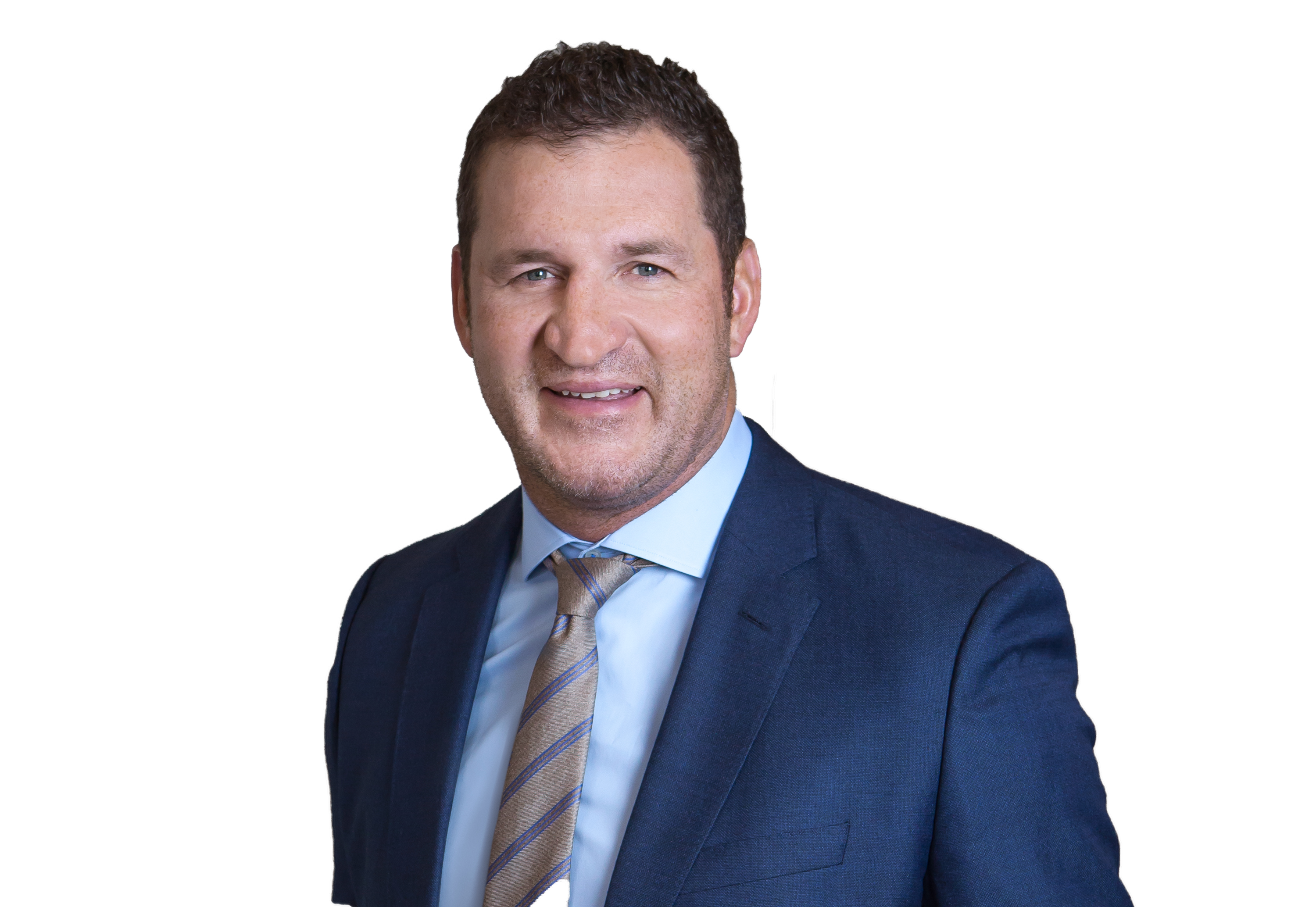 Adam Foote is a former elite NHL Defenseman that played 19 seasons in the NHL with the Quebec Nordiques, Colorado Avalanche, and Columbus Blue Jackets. Adam’s primary role with KO Sports is to oversee the development and serve as a mentor to KO Sports’ defense prospects and clients.

Adam was drafted in the second round, 21st overall, by the Sault Ste. Marie Greyhounds in the 1988 OHL Priority Selection Draft. Adam played three seasons with the Greyhounds, winning a J. Ross Robertson Cup and appearing in the Memorial Cup in 1991. Adam finished his Junior career with 37 goals and 126 assists for a total of 163 points in the Regular Season while adding 5 goals and 12 assists in 14 Playoff games.

In the 1989 NHL Entry Draft, Adam was drafted 22nd overall by the Quebec Nordiques. He began his NHL career in the 1991-92 season and would continue with the franchise as they relocated to Colorado in 1995. In the Avalanche’s inaugural season, Adam helped the Avalanche win their franchise first Stanley Cup, sweeping the Florida Panthers in four games in the Finals. Five years later, during the 2000-01 season, Adam and the Avalanche would capture the franchise’s second Stanley Cup by defeating the New Jersey Devils in seven games.

Adam played in 1,154 Regular Season NHL games and recorded 66 goals and 242 assists for a total of 308 points over his career while collecting 1,534 penalty minutes. Adam also played in 170 Playoff games, recording 7 goals and 35 assists combining for 42 points. Over the course of his NHL career, Adam served as both a captain and alternate captain for his respective teams. Adam is one of six players to have his jersey number 52 retired by the Avalanche, alongside Joe Sakic, Ray Bourque, Peter Forsberg, Milan Hejduk and Patrick Roy.

"KO Sports are leaders in the Agency world"

“I work with KO Sports clients and advisees to help them develop into the best players possible. Through film study, on-ice instruction, and shift breakdowns of their own games, I consult with these players and provide insight on areas where I think they can separate themselves from their peers.  My goal is to help them think and play the game in a way that allows them to have long, successful careers.” 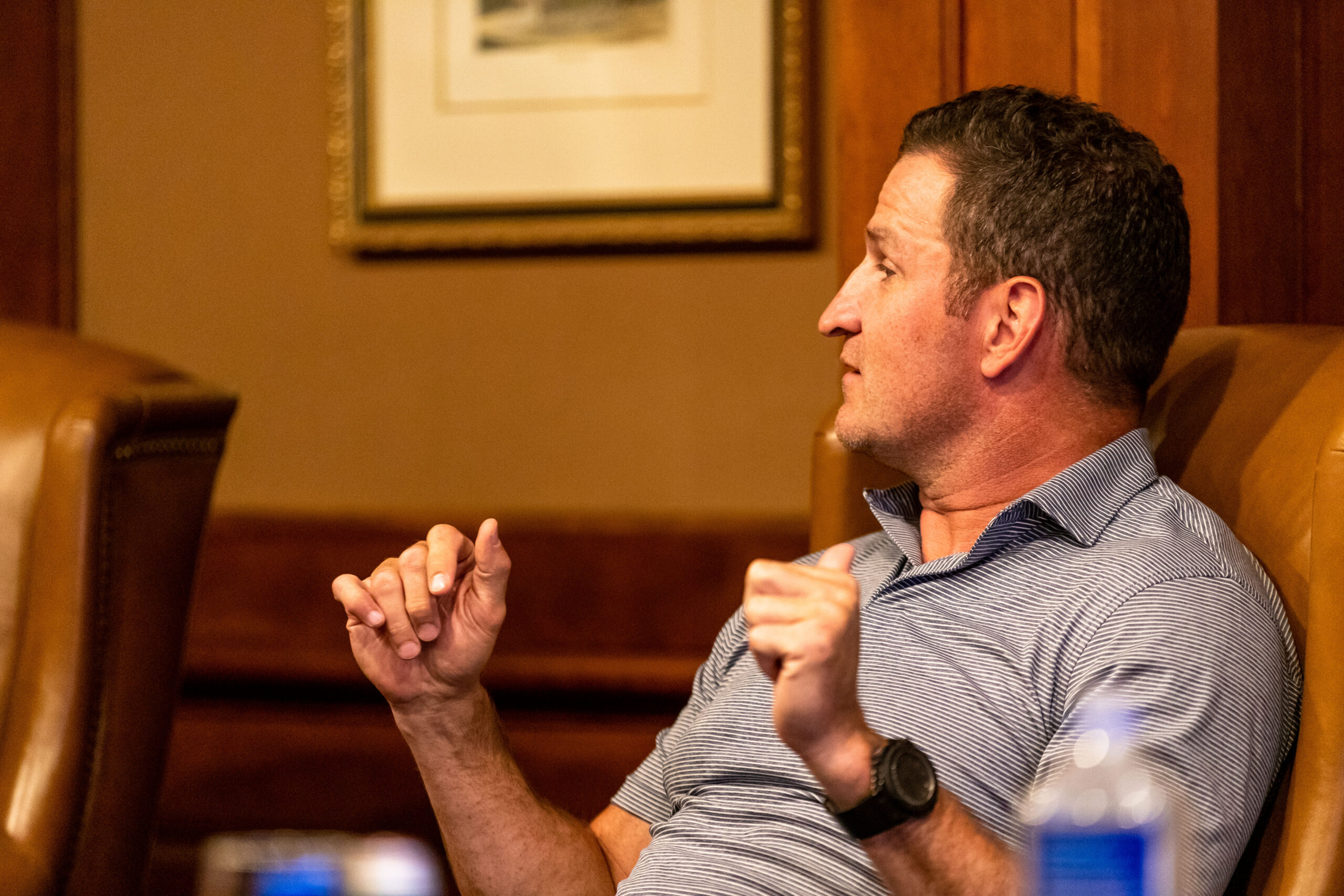